2019 is in full swing and so are we. This weekend we’re doubling up on Saturday shows. We’ve got Josh Wink at Shady park and Loud Luxury at AURA as part of our brand new Selects series. 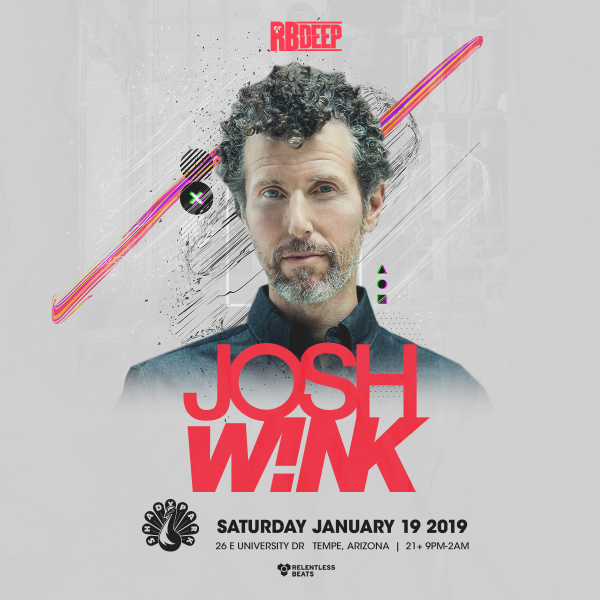 If you’re an active member of the House/Techno scene, then you’re no stranger to the legend and icon Josh Wink. A pioneer of the 90’s rave scene, Wink has produced several full-length albums throughout his career, as well as several DJ mix albums and three volumes of his Profound Sounds series. He also owns a successful record label, Ovum Recordings, and has worked with the likes of Ursula Rucker and Trent Reznor of Nine Inch Nails. 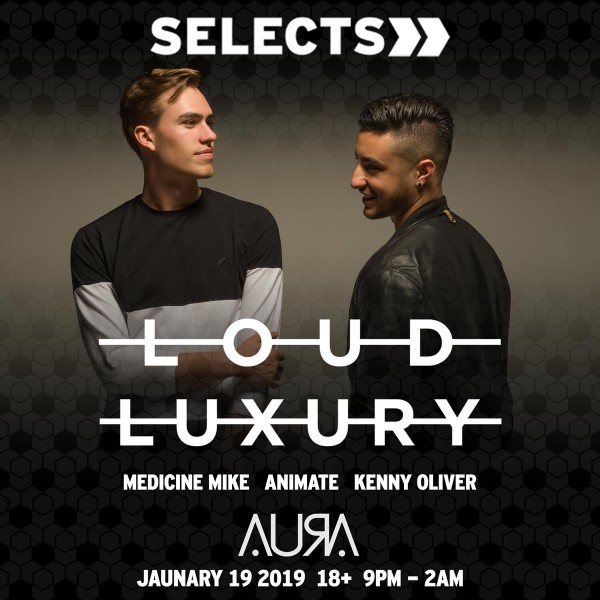 For most, 4 years at a university results in a piece of paper, an appreciation for nice liquor, and a hard drive full of bullsh*t. For friends Andrew Fedyk & Joe Depace, they moved the tassel with much bigger things ahead than a 9-5 job; they were on the fast track to making a name for themselves in electronic music (aka the dream). The two make up the vivacious duo, Loud Luxury, and they are making glistening waves in the future bass genre. They’re sound is something between a subdued Vanic and a mild Louis The Child. It’s vibey, it’s chill, it’s always a melodic masterpiece. Recently, the duo was featured on the cover of hype Spotify playlist “New Dance Beats” and their highlighted tracks are some of the most engaging songs. The two have played a myriad of festivals across the continent, all conjuring the same emotion, pure bliss. They are consistently praised for their sexy vibes and catchy beats. Their single “Body” was one of the biggest hits of 2018, and 2019 is only looking up!