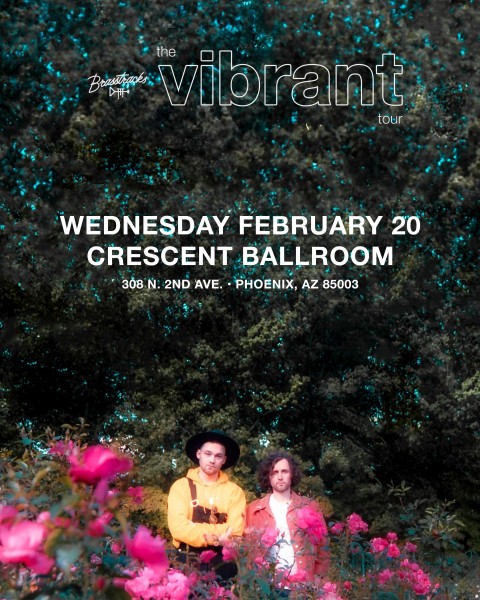 NYC based production duo, Brasstracks, consist of Ivan Jackson and Conor Rayne, two highly talented instrumentalists who found each other in a Manhattan music school. Holding true to the testament that you do 99% of the learning outside of the classroom, the two dropped the books and studied the best way to intertwine the talents of each other. In the last 3 years, since the creation of Brasstracks, they have found their sound, success, and a shiny golden Grammy. 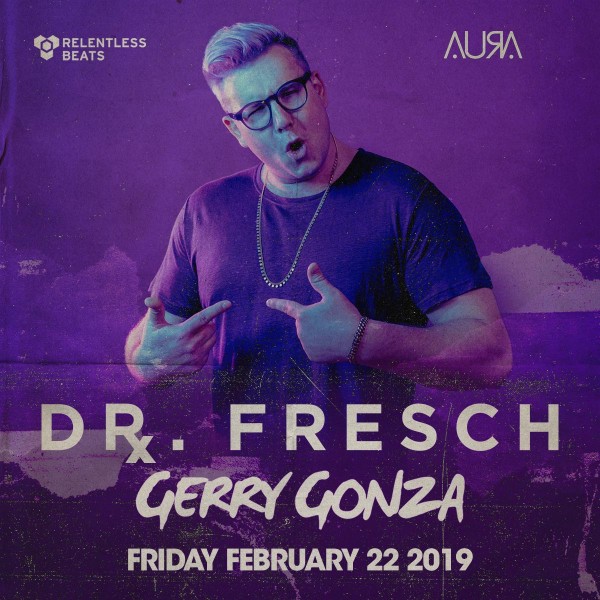 After winning Insomniac’s Discovery Project Contest back in 2013, Tony Fresch, aka Dr. Fresch was launched into fame. His debut self-titled EP and innovative fusions of hip hop and house music quickly gained attention, and it wasn’t long before he was featured at #9 on Billboard Magazine’s “Next Big Sound” chart. Over the years, he mastered his signature “Future Ghetto” brand, with releases on OWSLA and Ministry of Sound, and joined the festival circuit, with plays at EDC Las Vegas, Paradiso, CRSSD, Escape, Boo, and many more.  Dr. Fresch has racked up over 30 million plays on SoundCloud, solidifying himself as one of the most unique emerging artists in the dance music realm. 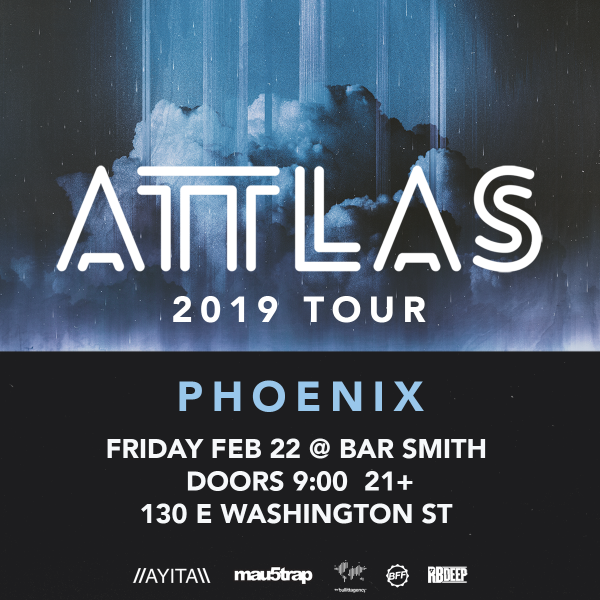 ATTLAS first came to prominence in November 2014 with the heavily sought after deadmau5 “Aural Psynapse” remix. It caused a tidal wave of speculation that ATTLAS was, in fact, a side project of the mau5 himself. That speculation ended when he was officially ‘outed’ by Pete Tong, announcing ATTLAS is Jeff Hartford, Canadian producer, DJ, and classically trained musician. An incredible depth of influences from traveling, alongside music, film and art worlds have had a decided effect on his musical outpourings 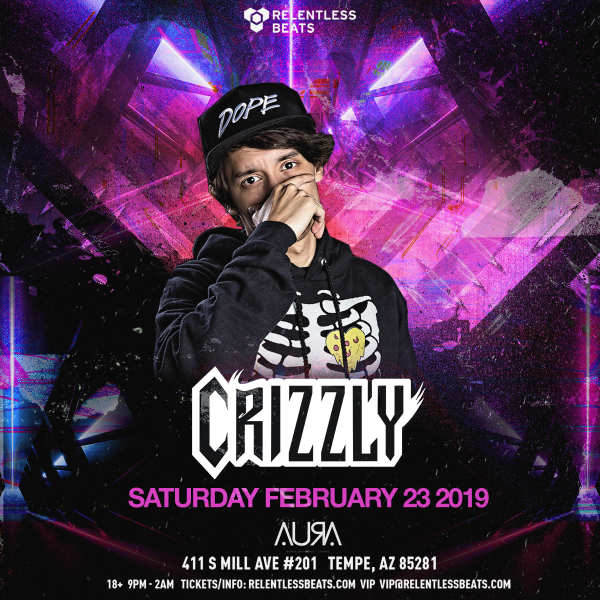 Christopher Lee Marshall, better known by his stage name Crizzly, is a DJ and producer from Texas. He began DJing in 2010, developing a style that incorporates dubstep, crunk, and trap, among other genres. In 2011 Crizzly co-founded two EDM club nights in San Antonio: Lifted Wednesdays at the Ivy Rooftop, and Play Thursdayzz at Club Rio. In 2012 he began releasing a mixtape series, which included his beloved Crunkstep Vol. 1, 2 and 3. Crizzly tours frequently throughout the United States. He has played at festivals such as the Electric Daisy Carnival, Escape From Wonderland, the Warped Tour, and Lollapalooza.