2019 artist tours are underway and making stops in Arizona this weekend! First, Getter is bringing his Visceral Live tour to Flagstaff on Thursday and Andy Milonakis is making an appearance in Peoria. On Friday REZZ is bringing her tour to Rawhide Event Center in Chandler and Worth will be downtown under the stars at Bar Smith. Saturday, Zomboy invades Phoenix on his Rott n’ Roll tour with Space Laces and Badklaat. 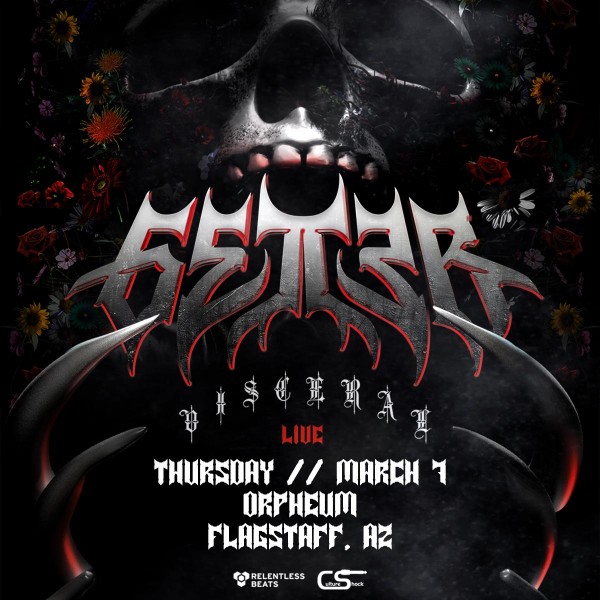 A little weirdness can sometimes work out in your favor. For San Jose producer Getter, a hint of weird has propelled his entire career. From the “Suh dude” days, all the way up until his latest release, Getter has been doing things his way, and quite frankly doesn’t seem to care about outside opinions. This refreshing outlook has given us a compiling list of absolute bangers, headlined by his 2018 Visceral album, which completely transformed how the EDM world looks at Getter’s talents. His most recent drop, “Ham Sandwich,” shys away from the personal themes of his latest album, and leans towards his unmistakable trap roots 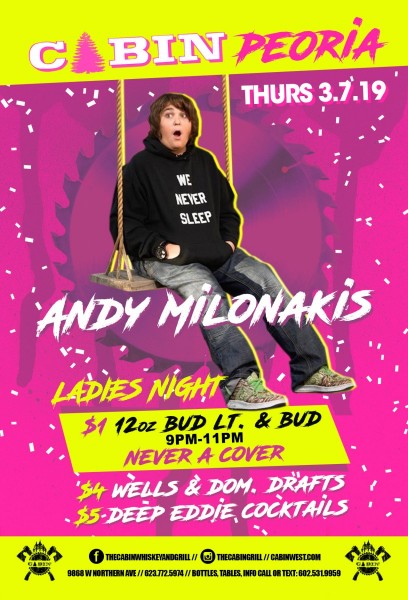 Quadruple threat Andy Milonakis is a comedian, rapper, writer, and actor. In 2006, Andy uploaded a went viral via YouTube with a skit titled “The Superbowl Is Gay.” This has landed him some pretty impressive gigs since. Not only did he write for Jimmy Kimmel, but you may recall seeing “The Andy Milonakis Show” on MTV  or MTV2 growing up that featured celebrity cameos, such as Snoop Dogg, Hilary Duff, Nick Cannon, Sarah Silverman and more. You might think that this is enough publicity for one man to last a lifetime, but it doesn’t stop there. Milonakis is also involved in a rap group with none other than Riff Raff and Dirt Nasty (Simon Rex). Together they go by Three Loco. Some of their music, such as their hit “Neato” is produced through Diplo‘s very own Mad Decent Record Label. 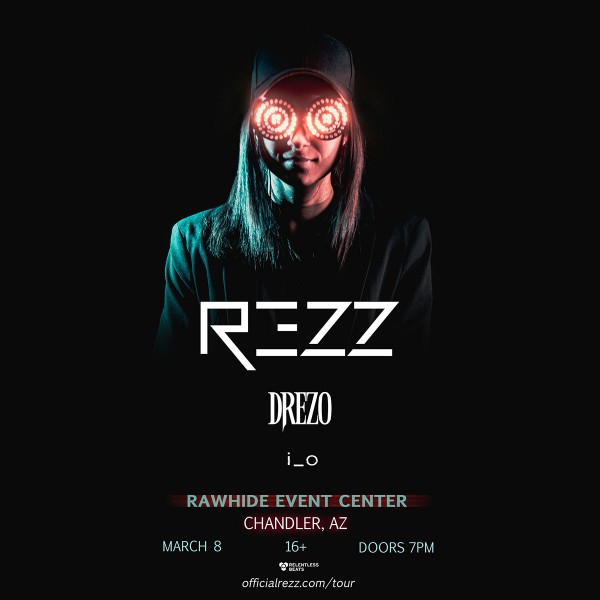 Master of inducing hypnosis with her dark vibe, REZZ has had one of her busiest and most successful years to date. She’s absolutely dominated the scene, becoming one of the most in demand acts on the market right now. She’s played the biggest festivals in the world and continues to sell out her tour stops and major events like REZZ Rocks. Late last year she released her second full-length album, Certain Kind of Magic that was met with much praise and we expect to see more big things from her this year.

Joining her will be Drezo, a Phoenix native who’s also made great strides in dark EDM community with his heavy, hypnotizing beats. We’ll also get a set from i_o, an up and comer releasing under the mautrap5 label. 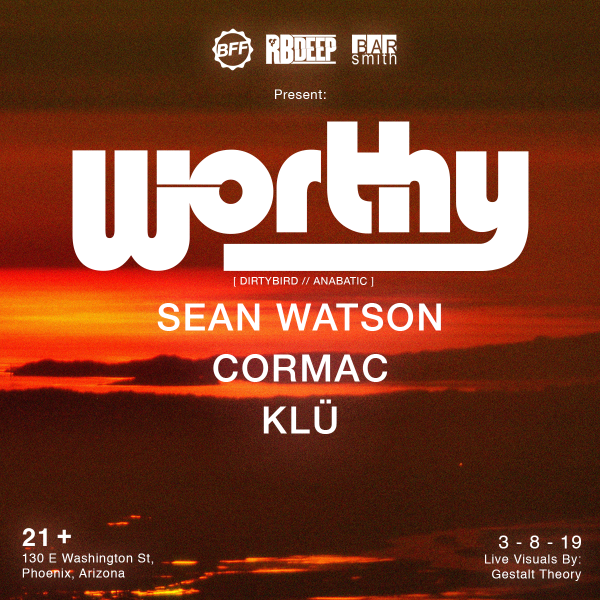 One of the four original founders of Dirtybird, DJ/producer Worthy has proven himself skilled in production, mixing and performance. In his live sets, he plays for his audience, creating a positive energy on the dance floor. Over the past 12 years, he’s marked his territory in the House scene with success for tracks on Defected, DFTD, Polydor, Toolroom, This Ain’t Bristol, and of course, Dirtybird. 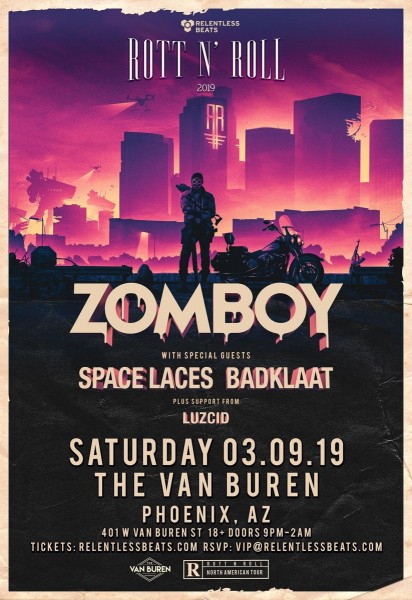 British DJ and producer Zomboy is no stranger to the world of bass music. He blew the scene to pieces back in 2016 with his chart-topping single “Like A Bitch,” which has been sampled in many a live set by huge industry players including Skrillex, DJ Snake, and more. He’s been busy since his first hit single producing original music as well as remixes and making consistent appearances on the festival circuit. He just released the first single off his upcoming EP, a chaotic track entitled “Born to Survive.” The EP is set to be released later this year and is a follow up to his Rott N’Roll Pt. 1 EP.

He’s currently on tour with basshead heavyweights Space Laces, Badklaat and Luzcid so expect a wild show this weekend.