Starting the weekend a day early this week we’ve got Sofi Tukker in downtown Phoenix on Thursday. This weekend we have the pleasure of hosting Space Jesus three different times across three different cities alongside BUKU, Huxley Anne, and EAZYBAKED, and Guy Gerber at Shady Park on Friday. 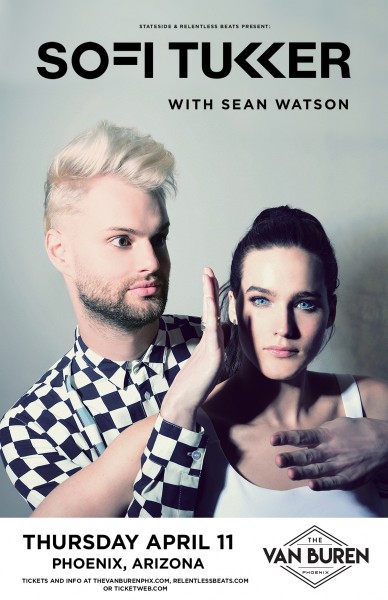 Sofi Tukker is an American musical duo based in New York consisting of Sophie Hawley-Weld and Tucker Halpern. The band is perhaps best known for its song “Best Friend”, which was featured in a commercial during Apple’s unveiling of the iPhone X, as well as their 2017 Grammy-nominated song “Drinkee.” In December 2018 their album Treehouse was nominated for a Grammy for Best Dance/Electronic Album. Just recently the pair teamed up with Zhu for the sexy single “Mi Rumba” and dropped their single “Fantasy.” 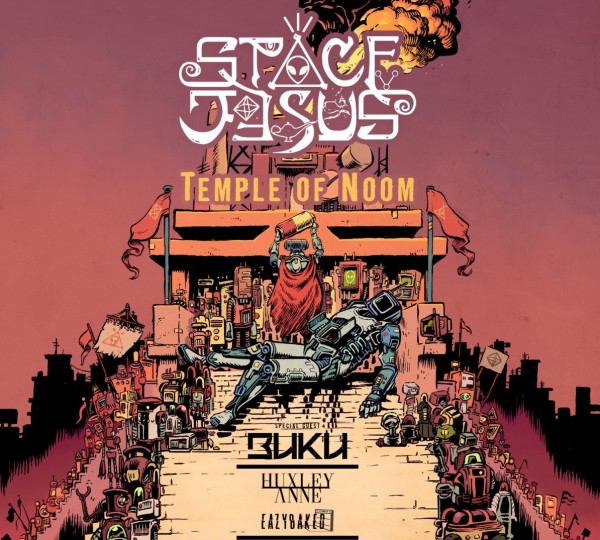 Space Jesus is the feeling you get when you travel through a wormhole in a fresh pair of Jordans. Currently residing in Boulder, CO, Jasha Tull was born in New Jersey and raised on hip hop. With his alarm set to NYC’s Hot 97 throughout elementary school, Jasha started making beats at a young age and created Space Jesus as a vessel to express his personal experiences through music. With a focus on alien basslines, gangster beats, and future feels, the Spaceman imprints his signature sound onto each genre he graces. After building a reputation for his dynamic live performances, and with appearances at Tomorrowworld, Shambhala, Mysteryland, and beyond under his belt, Space Jesus continues to explore the auditory universe in search of lower frequencies. 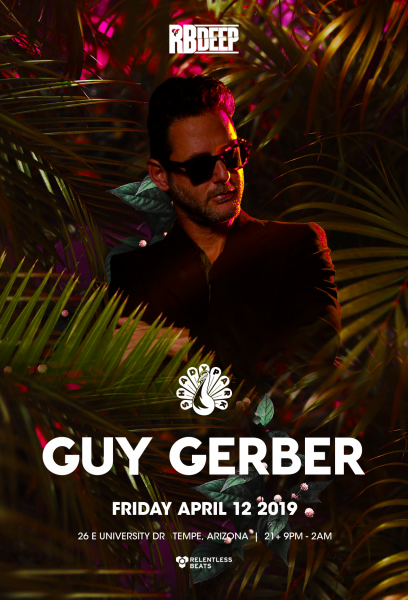 Israeli DJ and producer Guy Gerber has been around for decades (his debut album, Late Bloomers, was released in 2007), building a portfolio of impressive accomplishments, including collaborating with hip-hop legends and starting his own night club in Ibiza. As one of the leaders in underground techno, we can think of many who set eh vibe better.