This weekend is starting just a little early with Jai Wolf taking over The Van Buren on Thursday night. Saturday we’re bringing Summer in right with Dillon Francis and BIJOU poolside at TSR while Trampa provides the high energy soundtrack by night at AURA in Tempe. 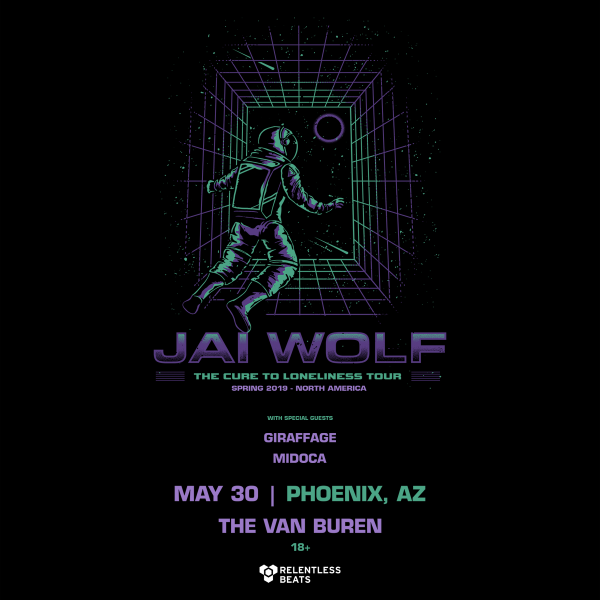 After a temporary break from creating music, Jai Wolf has made a triumphant return in 2019. Sajeeb Saha, better known as Jai Wolf, recently released his debut album, The Cure To Loneliness, comprised of 12 tracks designed to take listeners on a journey through nostalgia, melancholy, and euphoria. His signature sound is present throughout the album, including his usual influences (Odesza comes to mind) along with some indie electronica twists and even a burst of pop. There’s no doubt this tour is one that can’t be missed. 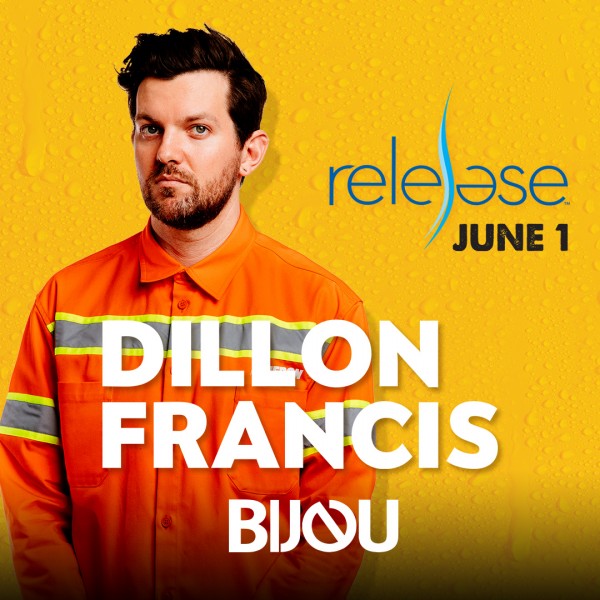 Dillon Francis is associated with all things fun, hilarious, and outrageous. His personality is larger than life both behind the decks and otherwise. He became popular for his massive moombah sound in 2010 and now his discography is as diverse as they come with a variety of genres and collaborations under his name. Between making new music, touring, and maintaining his social media persona the man stays busy. Not too busy, though, to join us this Saturday for a raucous pool party.

BIJOU is one of Arizona’s finest, but his g-house influence has reached the international stage. Hot off a performance at EDC and a fresh single on Dim Mak Records, BIJOU is one of the most relentless hustlers in the game. Consistently producing tracks that represent some of the most innovative and dance-inducing tracks in electronic music has led to some huge opportunities for him. An insane work ethic and immense talent have led him on a path to the forefront of the G-house movement, as well as accumulated global attention from fans and fellow artists alike, which is well deserved. BIJOU has remained a consistent source for music that makes you groove. 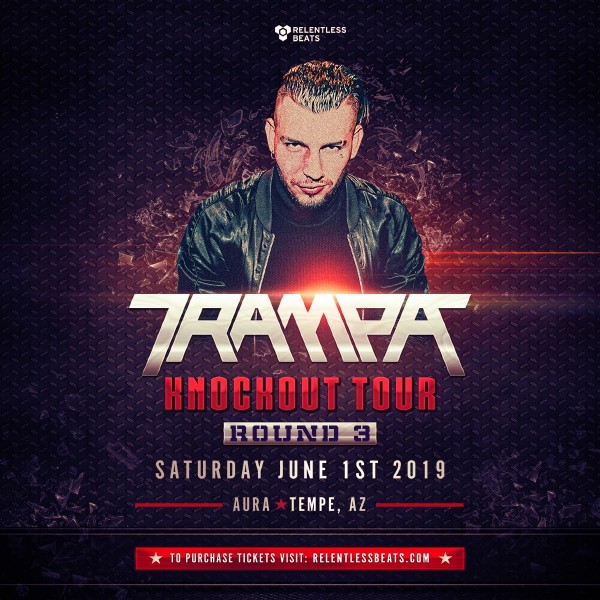 UK-born producer/DJ Rikki Moore, aka Trampa, has positioned himself as one of the leading dubstep producers of his generation with relentlessly heavy and gritty productions. His sounds teeter on that fiery London Dubstep and the new age hard stuff that keeps his sound cutting edge. Having over 6 years in the music making and headbanging business, Trampa knows a thing or two about head splitting sounds.