An American born of Kashmiri-Indian descent, KSHMR (as in Kashmir) was raised making periodic family trips to his father's homeland. Though, it wasn't until KSHMR began seeking inspiration for his own musical productions that he realized the significance of his upbringing. KSHMR reflects, "As I … Read More

There is no denying that Dutch turbine Laidback Luke has truly established a name for himself. His dynamic fusion of hyper-drive-house-step & ghetto-jack-trance-bass is the sound of now and has been for the past decade – and there is no sign of it slowing down! Born … Read More 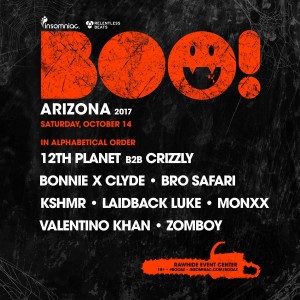