Relentless Beats Miami 2016: As Ultra Day 1 Comes To An End Check Out The Highlights Of The Festival’s First Day

Ultra Music Festival‘s first day was an incredible start to a weekend full of amazing music and jaw dropping design. The layout of this years festival almost directly replicates last years edition of the festival, with a few minor changes here and there. All stages remained where they were from previous festival renditions, but of course the design of these stages has been transformed. There was an eclectic mix techno from the Carl Cox and Friends stage, to some deeper tunes from the stunning Spider stage, trap bangers at Ultra Worldwide, chill vibes from the Ultra Live Stage, and of course our Main Stage favorites over at the LED-mecca Main Stage. 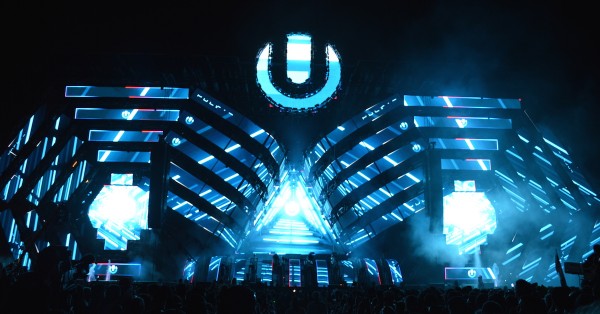 Our day started off at the stunning Main Stage with performances by recently split DJ duo Blasterjaxx (they still produce together), the always incredible Dash Berlin, and a near-religious experience from Kygo.

Blasterjaxx had a special surprise for the audience, bringing out Idir, the former touring member, for a special 15 minute B2B Blasterjaxx reunion.

Dash Berlin reminded us all why he is an Ultra Main Stage mainstay with his remarkable mixture of trance originals and big room blowouts. In addition Dash brought out the Chainsmokers to debut a brand new remix of their track Roses.

And Kygo of course, with his first ever Ultra Main Stage performance brought out Parson James to perform his major hit “Stole the Show” and debuted a new track by himself and John Legend.

From the Main Stage we made our way over to the Live Stage where the vibes were absolutely uncontrollable. With bands like Caribou, Chet Faker, and Miike Snow headlining the very intimate and typically less crowded outdoor amphitheater, the Live Stage was the place to be for anyone looking to stay away from the hectic antics of all other stages at the festival.

Caribou kicked off our Ultra Live Stage experience with an impressive, and quite stylish, set-up, almost using their bodies and they way that they were standing as a form of artistic expression to compliment their relaxing and sometimes surprisingly heavy music. 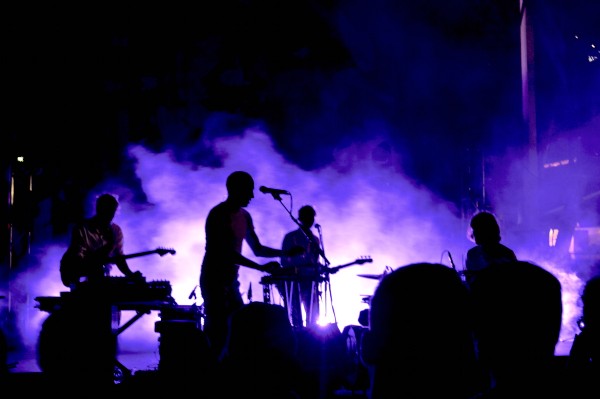 And although we did not get a chance to check out Chet Faker this time around, the act following him (and closing the night), Miike Snow was quite a treat to behold. Miike Snow (pronounced Make Snow), is the Swedish indie-electro band featuring Christian Karlsson of Galantis, Pontus Winnberg, and vocalist Andrew Wyatt.

One of the biggest things about Miike Snow for me is how incredibly unique Wyatt’s voice is and how truly amazing it is to hear his voice live and realize that his voice is truly as unique as it sounds on the records. Multi-talented musicians these guys really are; Karlsson and Pontus were switching between turntables and guitar like it was nothing as Andrew Wyatt jumped between his keyboard and maintaining a dominating stage presence, making for a special moment in Ultra Live. 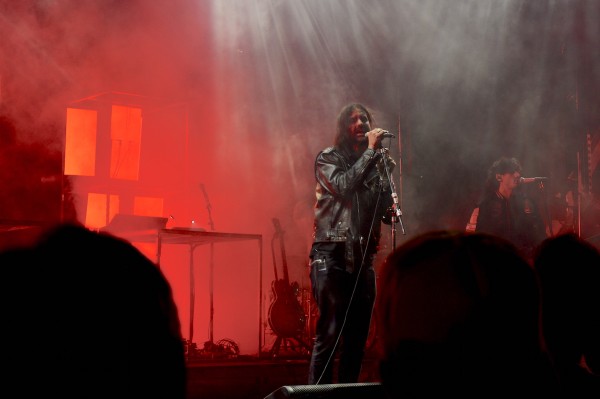 Other highlights of night one include my discovery of the magic that is the Carl Cox and Friends stage. Like I said in my review of CRSSD Festival, I have never been big on techno and the deeper sounds, but there is definitely a time and place for all types of music. The Carl Cox and Friends stage was set up perfectly for this style of music, with go-go dancers galore, a lowering roof that catered to the sounds of the speakers, and just the crowd.

The crowd at this stage was amazing and you could tell that they were there for this kind of music and nothing else. But, I see now why Carl Cox has always been such a talked about topic surrounding Ultra and why he curates his own stage 2 days in a row. If you come to Ultra… you have to at least check out Carl Cox. 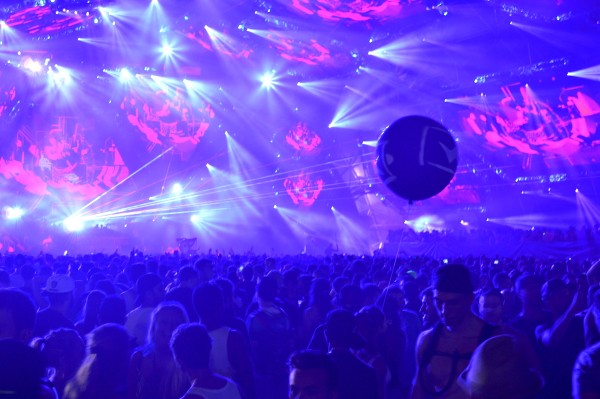 The final thing I would like to mention about day one is the massive turn out at the Ultra Worldwide Stage. The worldwide stage was the trap lord’s heaven on day one, and it really shows just how popular this heavy-bass mixed with hip-hop sound has become. Headlined by Slander, Snails, Jauz, Alison Wonderland, and Yellow Claw, the crowds turned the f**k out and got LIT as hell with the mad sounds blaring through the entrance of the festival.

We were able to catch Snails, Alison, and Yellow Claw, and all of them gave trap a great name. Snails vomited all over the crowd with his #VomitStep, keeping all of us in check with his nasty visuals and croaking drops.

Alison Wonderland was the true highlight of this stage for myself. She had a raw energy about her, crawling on the turntables as her hair nearly never left the front of her face. “I just want y’all to know, I wrote this song thinking about the last time I f**cked my ex-boyfriend who ended up cheating on me!!” she shouted to the crowd as the meanest and angriest drop resonated through the crowd. I’d heard the buzz surrounding her, and I can confirm: it is real. 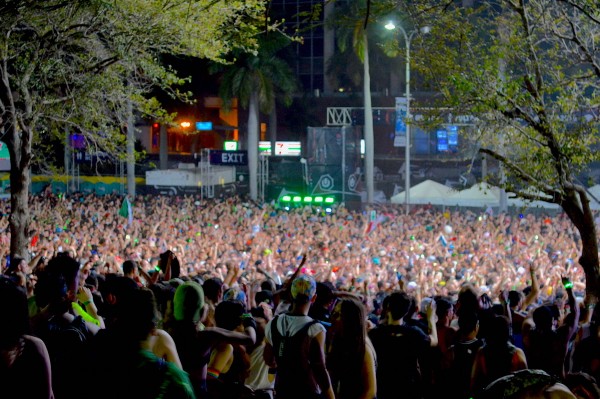 And of course, Yellow MF Claw got the crowd going as usual, calling out the fuccbois and the c*nts with the smelly you-know-whats. It only gets us more excited for when they return to Phoenix for Phoenix Lights!

With day 1 at its end and day 2 starting strong right now, Ultra Music Festival has proven that 2016 is going to be one for the books… and we’re just getting started.