Binary Hertz Smacks Us In The Face With Their Hot New Track, “Into The Night,” Plus Details On Upcoming Releases

Binary Hertz has been on our radar for a quite a bit since their fresh performance at The Pressroom in Phoenix when Infected Mushroom gave them the opening slot; not to mention, we at RB had the awesome opportunity to interview these two musical mavens coming together from different musical backgrounds to reshape what we call EDM. In the interview, while we did discuss their past work and remixes they have provided on their Soundcloud, Jeremy Bruce Lee Miller and Matty Spangler have been busy at the boards and utilizing everything they know musically. 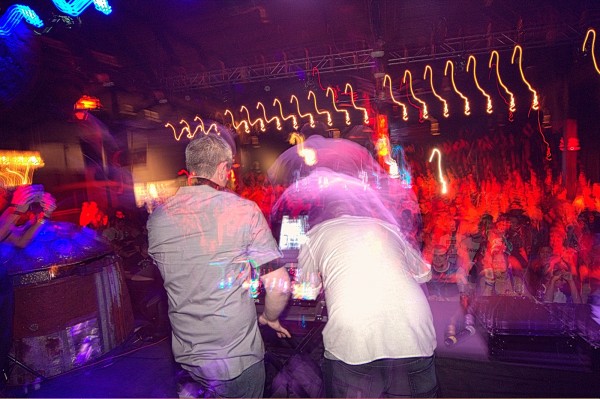 While our two dudes have been quiet with any mention of upcoming work on the press, we at Relentless Beats are going to examine their loudest track now available at most major online streaming websites (Amazon Prime, Soundcloud, etc) as of a couple of days ago. Fresh off the hard drive, “Into The Night” not only features interesting percussion elements throughout the song, but has our favorite high-frequency synths that make the track somewhat of an enigma – having the “greatest hits” of current EDM, but laced with some heavy creative innovation in the drops. Then again, do not consider the word “Greatest Hits” as stale production, for they seemed to have struck gold on maintaining a sound that would appeal to the general audience, yet retaining the spirit and vision of their artistry.

“Into The Night” is a clever instrumental menagerie with no vocals in sight; even if you feel that it is difficult to you to listen to vocals-non-grata in your catalog, BH makes enough interesting twists that create the metaphorical “icing on the cake” as the song progresses. In the first two minutes, you aren’t treated to anything too extreme, but by the time the track hits the five minute mark, you know you’re in for a psychedelic journey. “Into The Night” could be the breakout single and leverage BH needs to succeed in their market, and we can only give our best guess that the level of creativity will be high. 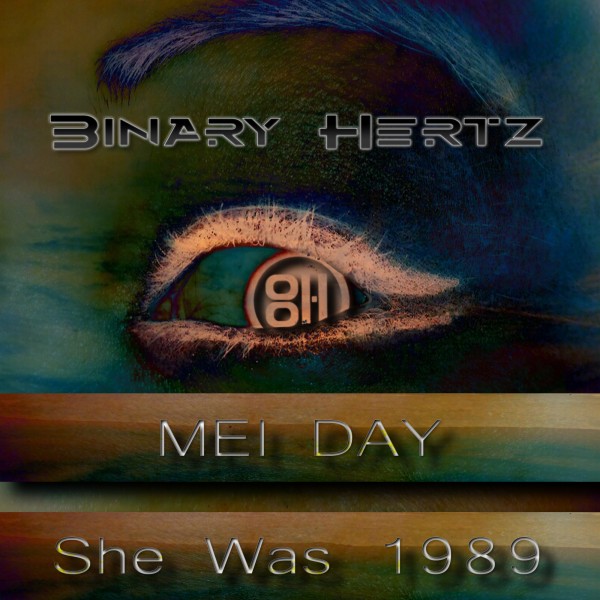 We are also very happy to announce that – coming straight from the Binary Hertz Team themselves to our publication, that BH are currently in the works to develop a double EP, with the running title as “Mei Day / She Was 1989.” Planning a release for the end of summer, fans should look forward to artistically charged beats with delicious drops, and even slinging sick vocal hooks on original tracks. So far, no songs have been released or leaked by major outlets, but more should arrive in coming months. Be sure to check out “Into The Night” here, and on almost all major streaming/retailing sites, and turn up the heat this summer with Binary Hertz.