Towards the beginning of June, Bassnectar was featured on Pasquale Rotella’s Night Owl Radio show. Pasquale and Lorin, otherwise known as Bassnectar, discuss a number of topics in conjunction with the Bassnectar alias. Pasquale relates Bassnectar’s large fan base to “a cult following of diehard fans.” 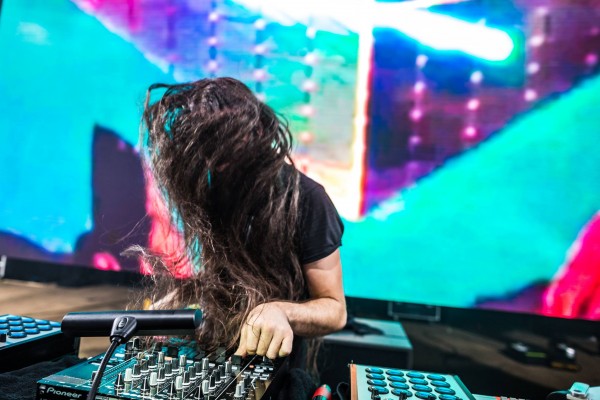 Pasquale is right, the Bassnectar following is huge. Lorin illustrates how the people who appreciate his music go even further into it than just listening to the music. They’re combining values, vision, and imagery into the art of the music. Fans cut and paste the ‘bass drop’ logo and stick it on just about anything. Pasquale states that he has never seen anything like it. It’s almost as if it is the present day Grateful Dead following.

The main topic here is that Bassnectar is now a permanent component of the Insomniac event Electric Forest. Bassnectar has never done this for a festival before. Considering the people involved and the efforts put into hosting the event, he explains that no other festival feels more like home than Electric Forest. 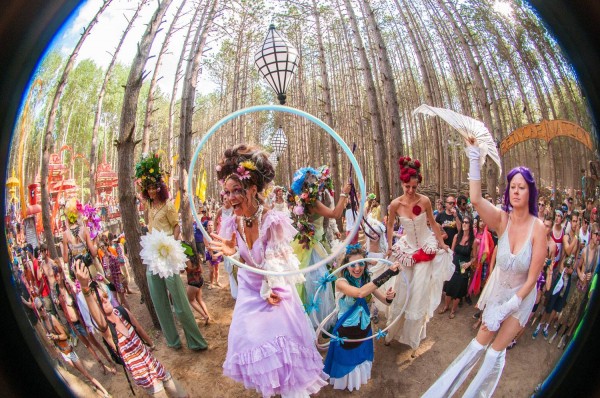 This is exciting news for bass heads around the country. Electric Forest is now one of the largest festivals in the United States, selling out of tickets the last two years. This year’s Electric Forest sold out six months prior to the event shortly after the lineup announcement.

Lorin goes on to explain how his roots actually come from the underground death metal scene. On September 5, 1995, Lorin found his first rave and combined his experiences of techno and metal to bring out the image of Bassnectar. Listen to the full radio broadcast:

Bassnectar will also be heading towards Phoenix to headline this year’s Global Dance Festival in November. Tickets are already on sale, so make sure to grab yours before they go up in price.

Get your tickets for Global Dance Fest here!