No average teenager can boast being a talented producer with multiple acclaimed releases on a major record label, a master of 4-deck mixing, and multiple major festival bookings (including a main stage performance at a UKF event). However, Sam Reeves, AKA Ownglow, is no average teenager. Raised in Flagstaff, AZ, he dropped out of school at 15 years old. That same year he would listen to the track that would change his life forever. He credits B-Complex‘s “Beautiful Lies – VIP” as the spur of his love for Drum & Bass and his desire to produce and play music. He has since excelled at both. He taught himself how to DJ and produce, and soon realized that in order to continue growing he wanted to immerse himself in the music he had come to love. At the young age of 17, he decided to leave his friends and family and travel to the Drum & Bass capitol of the world, London. 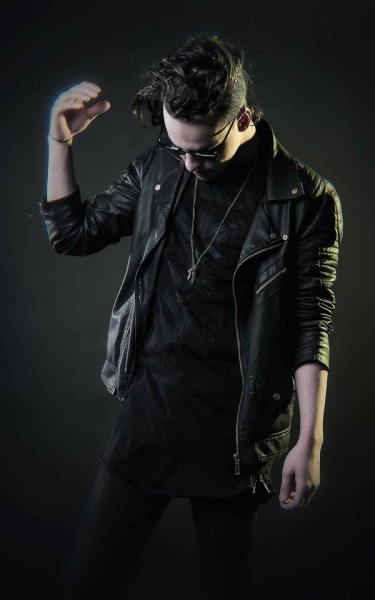 After his move to the UK, Sam focused all of his time and energy on his productions and his effort was quickly recognized. In 2014 he received props from Drum & Bass phenom S.P.Y on a Hospital Records remix competition. Later that year Luke Hood, AKA the man behind UKF, released two of Sam’s tracks on his record label Pilot Records. These two tracks would be the first of his major label releases and the beginning of a solid career thus far. “Gold’s” smooth melody and punching snare are nearly flawless in execution and “Tension” will melt your soul and make you want to dance. “Gold” caught the attention of another Drum & Bass legend Friction, who worked it into his BBC Radio 1 show.

He followed those monumental releases with another pair of Drum & Bass tunes released on Pilot Records the following year. One of those tracks, “Change Your Life Ft. Thallie Ann Seenyen” began to receive massive airplay on different Drum & Bass radio shows. This was followed with even more bookings, including performing on a UKF tour across Europe. He accomplished all of this before he could even legally enter a club. He claimed in a radio interview with Chris Goss for Hospital Records that he once had to sneak into Halo Nightclub in Bournemouth, England for a Hospitality in Bournemouth event at 17 years old to see his friend Logistics play.  He was denied entrance even after the headlining artist spoke with security, and instead gained entrance to the event by sneaking through a window on the side of the building into the smoking section. However, he has now turned 18 (legal age in the UK), and with each year his music seems to improve exponentially. He finished out 2015 by winning best new producer at The Bass Music Awards. 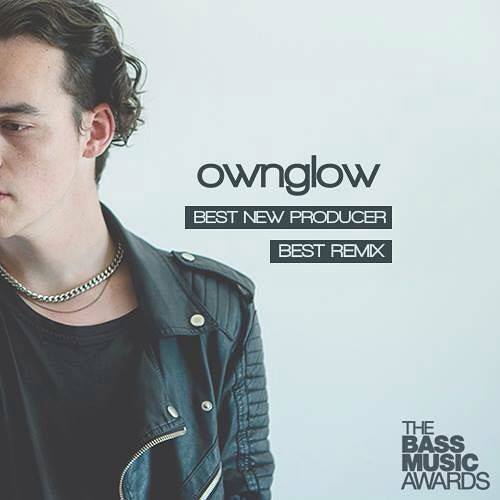 2016 looks to be starting off with a bang for the young Phoenix-turned-London producer. His track “Not Like Me” was released on the prestigious Hospital Records “The Future Sound Of…” series when they released their “The Future Sound of America” compilation in March of this year. He has announced a forthcoming EP on Hospital Records, and a plethora of club and festival performances to boot. Who knows, maybe we will get to see him play a homecoming show one of these days. Stay on the lookout for this young in age producer, who already seems like a veteran of drum & bass.