EDC20’s Stages Are Getting A Massive Remodel

Insomniac had a wonderful time doing their line up announcement it seemed like. Doing a live stream is incredible clever and a fun way to have your audience in the full experience. However while everyone was busy going on a hunt for the artists they revealed other pieces of information not everyone has gotten around to yet! As a prelude to announcing talent, Pasquale took it upon himself to clue us in on the new features of EDC’s various stages. 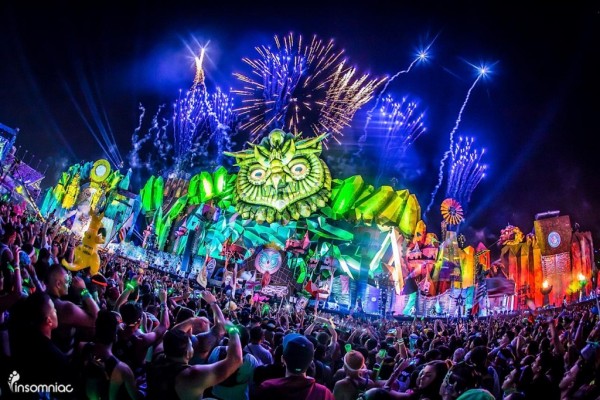 We’ve heard straight from the source that NeonGARDEN will be packing boosted 50-foot ceilings and a giant disco ball to play on their history of tried and true house and tech; bassPOD will once again have some serious pyrotechnics, and there will also be water cannons to balance the elements; wasteLAND will feature a post-apocalyptic San Francisco design for all the hardstyle fiends, and circuitGROUNDS is going to boast a 360 degree design with a structure three times larger than last year. 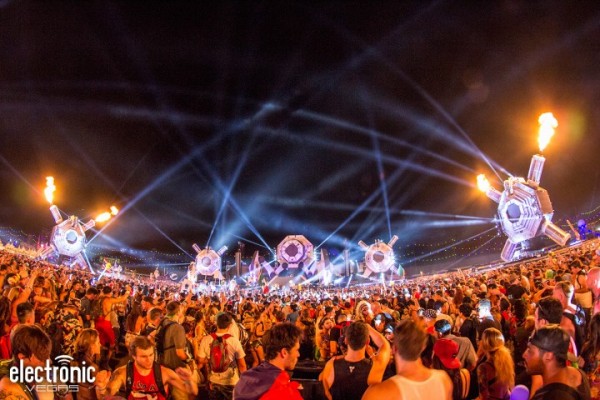 And regarding the main stage kineticFIELD, Pasquale had this to say:

A limited number of VIP and shuttle passes for EDC Las Vegas 2016 are available here, so don’t forget to grab yours! For the most updated details regarding EDC Las Vegas, please visit LasVegas.ElectricDaisyCarnival.com.