Drum & bass phenom Netsky has released his third studio album and with it comes a slightly different twist than we have come to expect. Not one to mess around with fancy album titles, this album “III” masterfully fuses drum & bass with pop synths and vocals to create an album unlike any other. He calls upon some incredibly talented vocalists from across many other genres of music to add their flare to a few of his tracks. While this album may be a departure from traditional drum & bass, the result is a beautiful record than even the purist junglist can come to appreciate. Here is a review of my top six favorite tracks from the album: 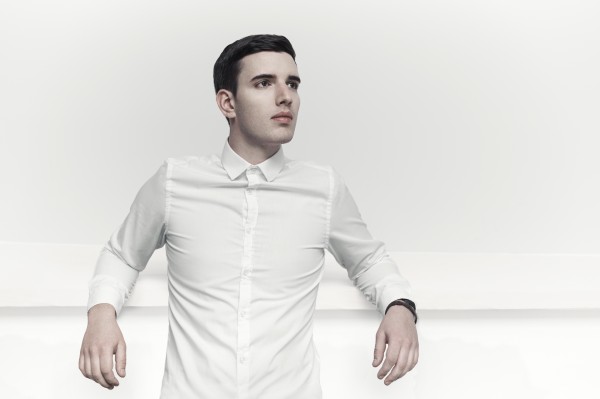 This high energy collaboration between vocalist Emeli Sandé and Netsky starts off the album. The song opens with some ominous synths from Netsky that pave they way for one of the most powerful vocal deliveries on this album. This song is the perfect song to open this album because it exemplifies the fusion that he is creating between pop synths/vocals and his phenomenal drum & bass drum lines.

“Rio” & “Work It Out” both featuring Digital Farm Animals

This was the main single released from the album. Netsky admitted in an interview that one of his dreams since he was young was to work with Chromeo because how much he loved their music and their voices. Well he his dream came true with this track. “TNT” features one-half of Chromeo (Dave 1) on vocals. This track is the highlight of the album for me. Dave 1 absolutely slays the record with some 80s-popesque lyrics on top of a smooth crisp melody.

This is the most traditional track on the album. It is drum & bass throughout the track and is possibly Netsky’s best pure d&b track to date. It starts out with a haunting piano melody that slowly fades into a full orchestral number before it breaks into a fluid up-tempo drum & bass tune. To any of the purists out there who want to say that Netsky has lost his touch or sold out, I urge you to listen to this track and realize he is still one of the top producers in the game.

This track is the biggest departure from Netsky’s previous work on the entire album. This collaboration with Jauz is a future house banger. It still features some of the kick and snare drum sounds that are popular in drum & bass, but its tempo and structure are strictly house. While some of the purists in the drum & bass community have come out against this track, I think the track is phenomenal. It shows Netsky’s willingness to depart from what he knows and to attempt to try something new and combine his and Jauz’s unique flavors to create something truly unprecedented  and beautiful.