XOXO is a Netflix Original Movie that characterizes mega modern day music festivals as over the top, exclusive, colorful events. Which you could say is absolutely true. Taking place in southern California, the rising electronic music producer, Ethan Shaw, makes his way to the XOXO festival to perform his set for all to hear.

From watching the trailer, one may think the entire movie will be a cliché representation of these events. So when I started to watch the film, that was my very thought for the first fifteen minutes. The bus they take to the festival was declared the “Plur Bus” and people were chanting “eat, sleep, rave, repeat.” Arguing with myself whether or not to turn it off was something I struggled with for a couple of minutes, but I continued to watch.

Along the journey, Ethan gets wrapped up in the VIP lifestyle while his manager, Tariq, gets tied up in the life of the general admission attendees. As I continued to watch, it reminded me of my experiences during music festivals. Surrounded by people with totems and intricate outfits, it started to hit close to home.

The entire production of the festival, especially the stages, definitely reminded me of what you see at an Insomniac event. Even down to the portions of the movie where the festival owner came about and shared his reasoning on why he stuck to hosting events throughout the years. I kept tying back to Pasquale Rotella and Insomniac. It seems as if it is what the producers modeled the film off of.

As far as the soundtrack goes, it was surprisingly marvelous. I enjoyed how during times of distress dubstep would begin to play while other times there were lighter, bubbly sounds to illustrate better times. All of the beats were great, and they dropped very recognizable artists. Artists on the soundtrack include Skrillex, Jai Wolf, Grandtheft, Keys N Krates, and Dada Life. 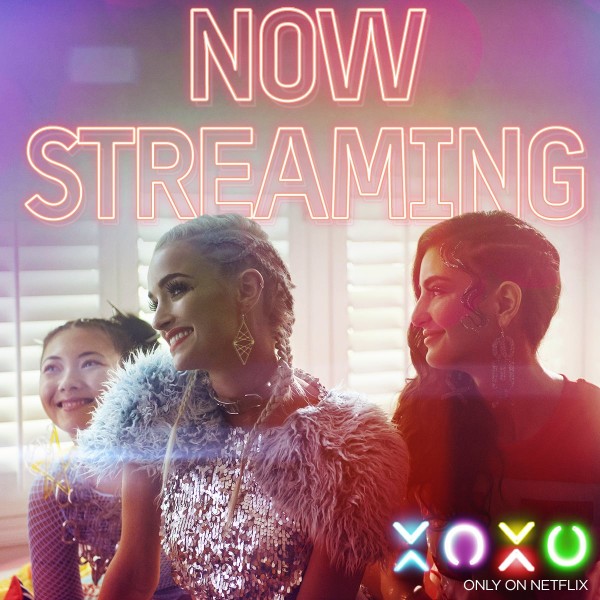 XOXO throws you for many loops, but so does going to a festival. You never know what to expect, and you cannot judge it based off of the trailer. In the beginning, I had mixed feelings, but towards the end, it really did remind me of being at a festival. The outfits alone were pretty impressive, and you got to know the characters and feel their passion for the XOXO festival, which is how many of us feel about these events.