Halloween weekend is here. What better way to spend it than dressing up and uniting with others who share your music interests? Well, Insomniac hosts one of the largest Halloween music festivals in the United States this weekend, Escape – Psycho Circus. 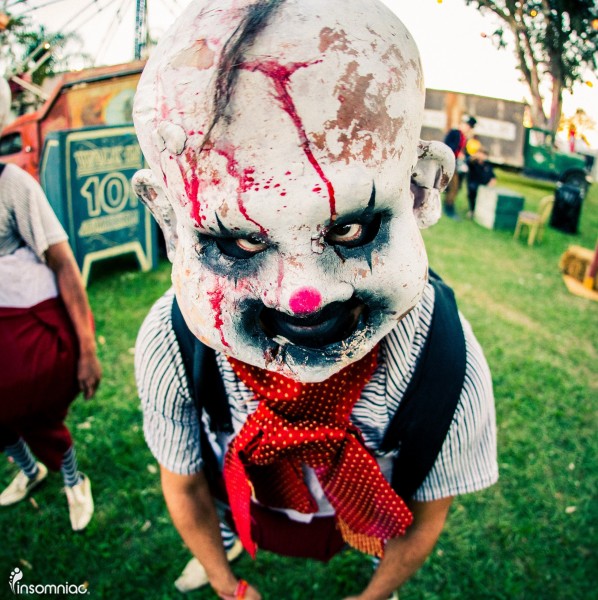 The Psycho Circus is already sold out for this year, so unfortunately, if you didn’t grab your tickets already it’s too late. Friday passes alone are going for over $300 dollars, with weekend passes selling at over $500.

San Bernardino’s NOS Event Center is about to be jam packed with ghouls, ghosts, and graves galore. Within the event, experience some of the most intense haunted houses around. A load of money is dumped into the production of this event, while the trailer only demonstrates the minor details of what goes on inside. 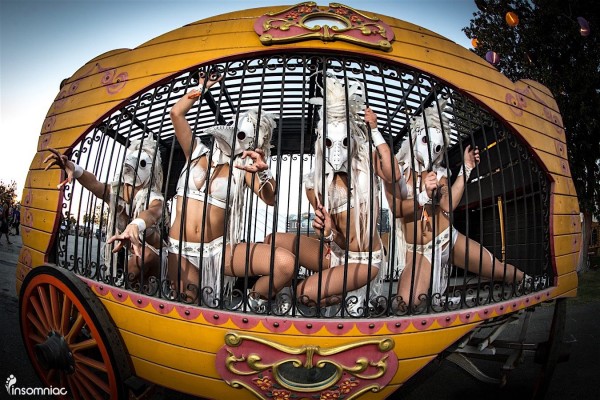 Insomniac does not hold anything back during this prime Halloween masterpiece. The 2016 trailer for Escape – Psycho Circus portrayed just how psychotic this event really is. Throughout the short film, witness the tale take a twist and see who makes it out alive. With its spin off Alice in Wonderland, all of the characters turn against each other after brutally murdering Alice turns out to be a mistake.

Tons of hit electronic artists are hitting the decks at Escape including the Chainsmokers, Zomboy, Yellow Claw, Boombox Cartel, Armin van Buuren, Duke Dumont, Kaskade, Eric Prydz, and more. The whole west coast is about to gather for two days of tunes and terror.

Enter if you dare.