This Thursday, start your weekend off with Luttrell, Theo Kottis, and YOTTO. These three will be combining forces to present some of the finest techno, house, and more. Since it’s been so cold, Anjunadeep is bringing some of their foreign talents to the warm up the desert.. 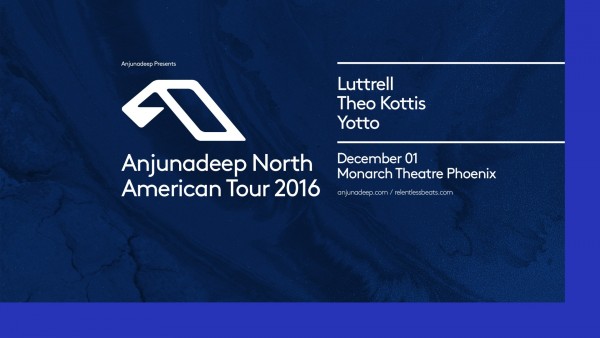 Hype Machine declared Anjunadeep “one of the hottest electronic labels in the world,” so find out what’s in store with these three on Thursday night.

The Ying Yang Twins are still in this thang, and they’re heading to Salt this Friday. Kaine and D-Roc are about to get da club buck. These two have been turning the hip hop scene up a notch for almost two decades, proving to be one of the most acknowledged names around.

The Atlanta-raised duo started their career off at the turn of the century using their collab with Lil Jon, “Get Low.” To this day you can hear the tune get bumped at clubs all around the world. Once it drops you’ll hear everyone start yelling, “to the windowwwwww.. to the wall.”

Accompanying us this weekend for a segment of our RBDeep series is Mark Farina. Farina got his start in Chicago at the age of 16 as a resident of Medusa’s, one of the cities most well-known clubs to this day. Being from Chicago also inspired the name of his signature label, Great Lakes Lakes Audio. 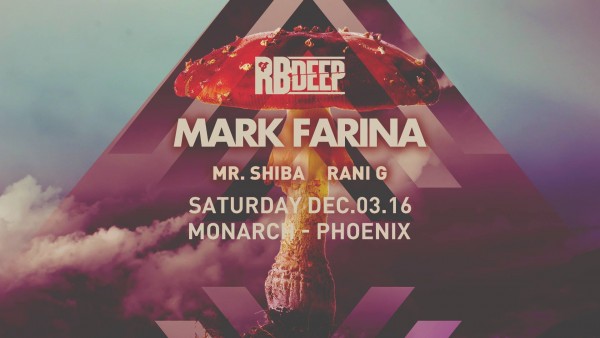 What started off as a love for marching band has turned into an incredible array of modern beats with a classical twist. Combining the components of two very distinct sounds has given Mark Farina the recognition he deserves. It’s safe to say he is ready to wow the crowd with his unexpected combo of electronic and jazz elements.

European raised electro-expert, Sian, is coming to Monarch for a night of heart-throbbing techno. Sian’s music is above the ordinary, for his inspiration comes from diverse aspects of the world. With interests in cosmology, marine biology, and entomology, Sian uses his knowledge of all to animate his music.

Since his passion for music composition has evolved into a solid career, Sian created his label, Octopus Recordings, to expose other techno musicians. The label has risen to be one of the top selling techno labels worldwide. Tracks from signed artists have been hitting the top 10 on Beatport one after another, allowing the techno powers to spread their talents even further with the help of Octopus. Luckily for Phoenix, Sian is bringing his expertise this Saturday to show us what he’s been working on.