Today we celebrate the birthday of one of the most influential artists in music, Skrillex.

At first, Sonny Moore, later known as Skrillex, was the lead singer of the post-hardcore / rock band, From First to Last. While many of us were enjoying our scene stage in the late 2000’s, Sonny was rockin’ out by our side. It was the beginning of Sonny’s music career and years before his breakthrough in electronic music.

From First To Last – Note To Self

Sonny recorded two full-length albums with the band, but once he switched out the mic for his producing equipment, his music career popped off. Introducing his career as a dubstep phenomenon with his first EP, “My Name is Skrillex,” really got the ball rolling in 2010. The EP attracted thousands of fans as it was posted on his Myspace page for free.

My Name Is Skrillex (HQ)

Since then, Skrillex has become one of the most, if not the most, known artists in electronic music. In an interview with Rolling Stone by Katie Couric, she claimed him “the king of the dubstep” with “the most visible face and haircut in edm.” 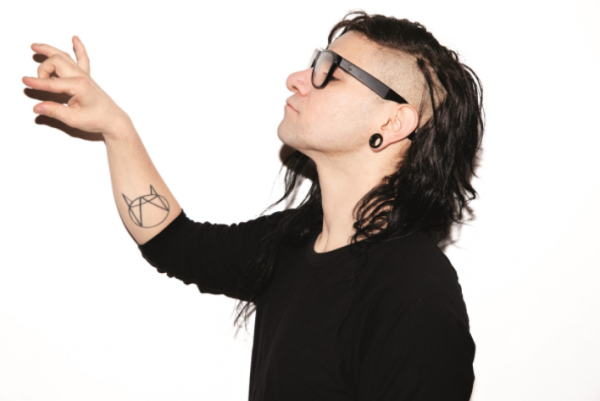 After Skrillex’s release of his first full-length album, Scary Monsters and Nice Sprites, dubstep was altered into something of new taste. His sound was refreshing to electronic lovers with a more complex, upbeat version of what they were used to. Fast forward to 2017 and it’s safe to assume that many of the up and coming dubstep producers would list Skrillex as one of their influences.

On top of his own music, Skrillex has been a leader in the run of the record label, OWSLA. OWSLA has allowed musicians of all sorts to gain the recognition they deserve. With that, Skrillex has been a heavy influence and lending hand to others as they pursue their dream as a producer. 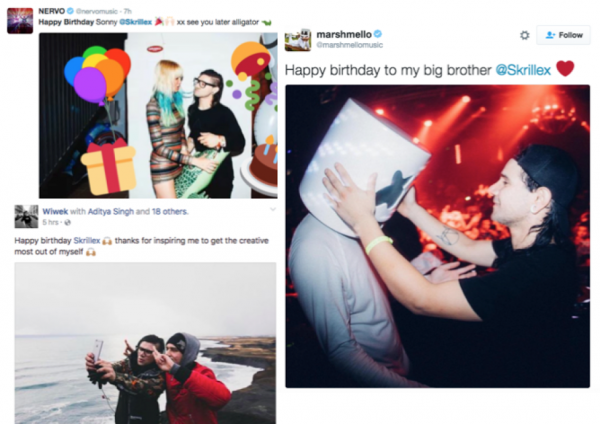 Commonly known, Skrillex has connected with artists on all levels of the electronic scene. Musicians Wiwek, Marshmello, Callie Reiff, Nervo, and others have reached out to Skrillex on social media to wish him a happy birthday and show their love and appreciation for the man who has been a great influence on their careers. 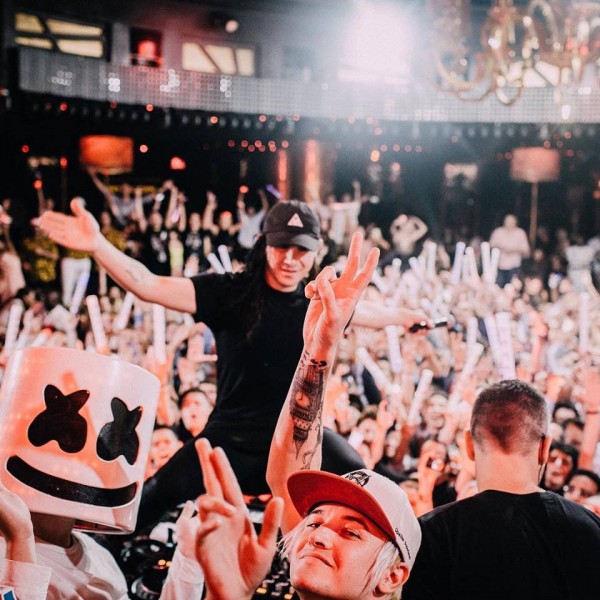 On the other hand, fans have also been reaching out with birthday wishes and fan art. Over the last seven years, Skrillex has had a hand in the molding of the modern electronic scene. Dubstep has been on the rise since it was regenerated into what we know of it today, and for that we thank you.