The partnership between The Chainsmokers and Wynn Nightlife has started off on a positive note with both sides excited to work with the other. As Vegas residencies become all the more popular with many artists hopping on the bandwagon, it becomes evident that Vegas nightclubs must commit to setting themselves apart from the rest. Wynn Nightlife promises to do just that with a recent statement they released about the parternship. Wynn Nightlife Executive Vice President Alex Cordova said they’re “excited to welcome The Chainsmokers to XS and Encore Beach Club.” They also stated that “partnering with such talented and sought-after artists exemplifies Wynn Nightlife’s commitment to bring world-class entertainment to our luxury venues.” 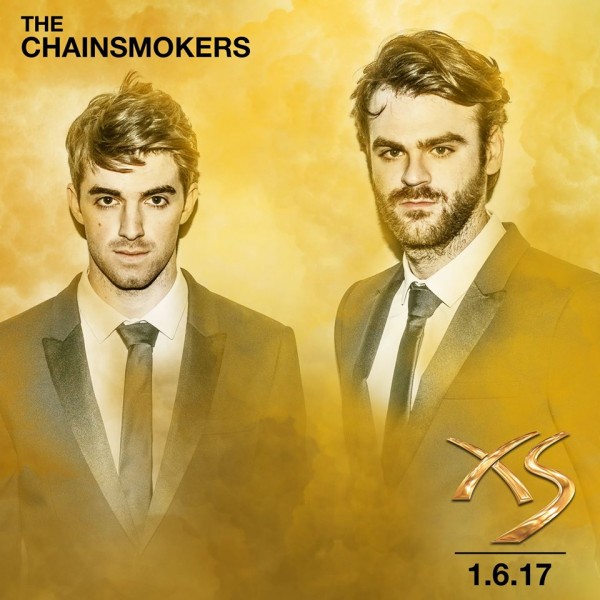 Being the massive success that they are, The Chainsmokers have made them an obvious choice for Wynn. Their multiple “Top 10” hits on the Billboard Hot 100, including “Don’t Let Me Down” and “Closer”, are proof of their ascendancy as artists. Alex Pall of The Chainsmokers mirrored Wynn’s statement with the following: “We are so thrilled to have this residency at the Wynn. They represent the best of what Las Vegas has to offer and we look forward to a great partnership.”

Looks like they have a great union ahead! Their residency began on January 6th of this year. For more information on performance dates and tickets, click here.