Beyond the Music: Gem & Jam – CHAKRAyama

A refreshing incident at this year’s Gem & Jam happened as I sat down on the grass to sip on my drink. I was approached by a clever, devoted young man by the name of Nick. He presented my two friends and I with some rings and we slipped them on our fingers. As we did so, he went on to explain the concept behind the rings.

The rings were woven tightly with sterling silver, made to gently squeeze one’s finger. As you move it up and down it gives a sense of pleasure and relaxation in the process of massaging your finger. Chakrayama means energy control, and that’s exactly what you get when you focus your energy on what the ring is doing. The simple gratification that comes from such an object, causing alleviation to lead into happiness, is what Nick conceives to keep the world spinning proportionately. 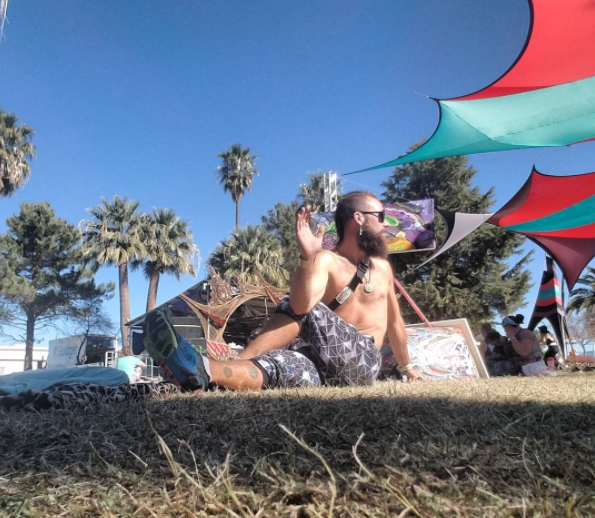 “We are vibratory beings and when you feel good. When you’re happy, your body vibrates. That vibration is contagious. I believe that if we get enough people to be happy and loving as often as possible the world would be a better place.”

Nick’s journey began with the opening of his yoga studio in Big Bend, Wisconsin. Having his own studio taught him a lot, but eventually, he closed shop to follow his instinct and travel. Heading west, Nick ended up cruising the coast, traveling down, and landing in Baja, Mexico. 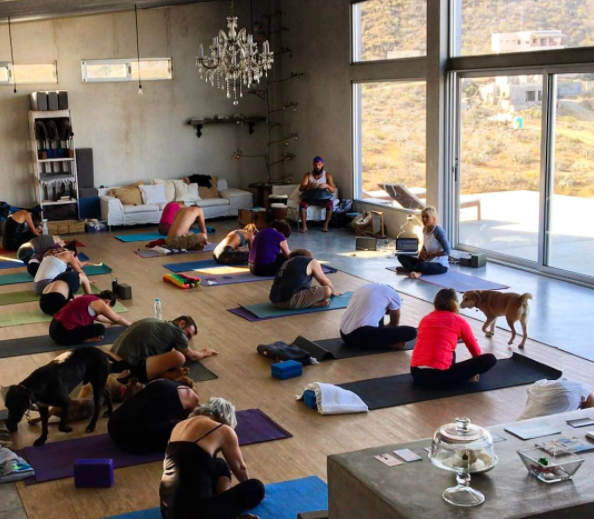 Along the way, Nick faced numerous obstacles, but was led smoothly through them after the anxiety-provoking components were over with. Nick interprets his way of leading a positive life has accompanied him in these tough situations.

Going into the world to teach and play music was truly an obligation. Throughout his journey he has been taken on some interesting adventures. As a matter of fact, Nick was preparing to head to Guatemala right after our encounter at Gem & Jam. 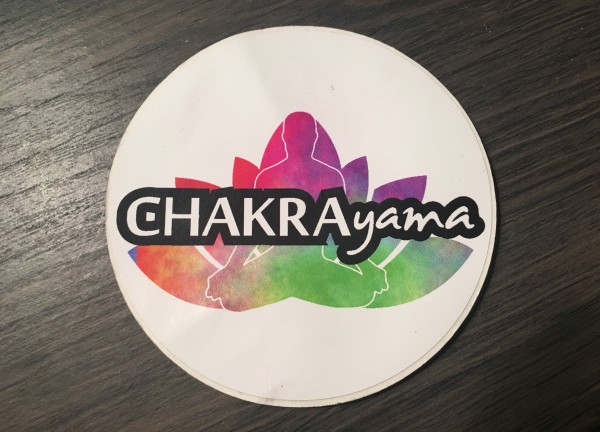 “Gem & Jam contained so many stories. It was my first event of the year. It had such an amazing venue, people, and lineup. The people were just so wonderful. I will definitely be coming back next year.”

Nick puts out free music and meditation on his SoundCloud and is always willing to work on collaborations. Any idea that makes people feel good he can get behind. If you have something that you think would be of his interest shoot him an email at chakrayama@gmail.com.

“Life is love so love life and every moment. Namaste.”