At the age of 16, David Crow, otherwise known as Ghastly, started producing electronic music as he fooled around on his computer. With influence derived from heavy metal, Ghastly experimented with deep, heavy sounds to generate his own sound that can be easily recognized today.

After heading to Venice Beach, California to kick start his career, he lived out of his van as he was persistent in creating a name for himself in the world of electronic music. His talent as a producer was recognized and Ghastly became a Bassrush resident at a local club in Los Angeles. Following that, he released tracks off Skrillex’s OWSLA and Borgore’s Buygore labels, for they both identified how Ghastly’s style made listeners go wild. 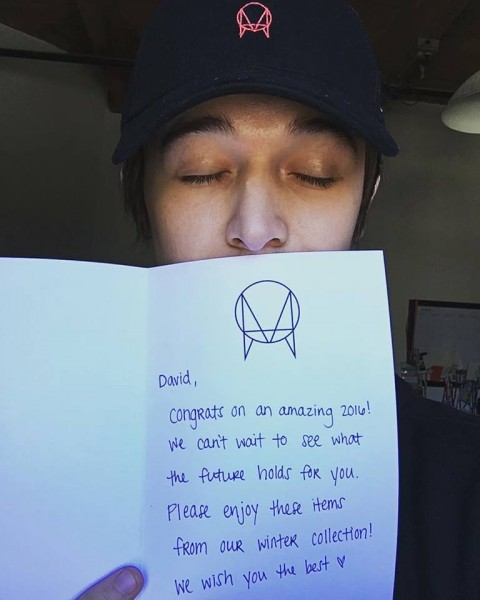 Ghastly has done work with Getter, Mija, Jameston Thieves, Jauz, Brillz, and more, but besides that, he has mastered remixes of plenty originals as well. His style fits in with just about any sound because it defies the norms. Without a doubt, his personality shows through his music as it shows the wild journey of a life he has led.

For those who were not aware, before heading to the coast and making a name for himself, Ghastly grew up on the outskirts of the valley in Buckeye, Arizona. Leading up to Phoenix Lights, he will be returning to his home state for two performances in two weeks. On March 3, he will be joining Ookay and Bijou at the Rialto Theatre in Tucson then heading to Tempe for a headliner performance at Shady Park on March 17.