How Snapchat Has Influenced The Electronic Scene

Social media has without a doubt changed the world of digital marketing. It’s almost impossible to build a brand without some type of social media platform and this applies to DJ’s brands as well. Snapchat is a billion dollar business and its influence has been immense. From the fun filters to the cool geotags it seems like everybody today is using it– over 150 million people to be exact, and this includes some of your favorite DJs including Above & Beyond, Calvin Harris, Don Diablo, Odesza, Seven Lions and many, many more. 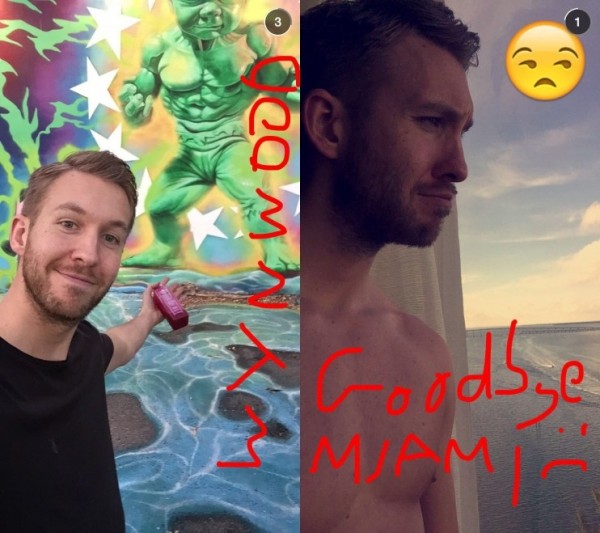 Because Snapchat only allows users to send 10-second videos at a time this is often where we get our first ‘sneak peek’ at new music anymore. It’s become incredibly easy for artists to give fans a quick little preview of what they’re working on. This isn’t limited to new music, this also includes tour schedules,  music video clips and more. Following a DJ on Snapchat has become like a members-only club of sorts, where only people on the list get the latest information. In 2014, EDCLV actually announced 14 of their artists via Snapchat, which was a big deal considering Insomniac usually prefers big reveals. 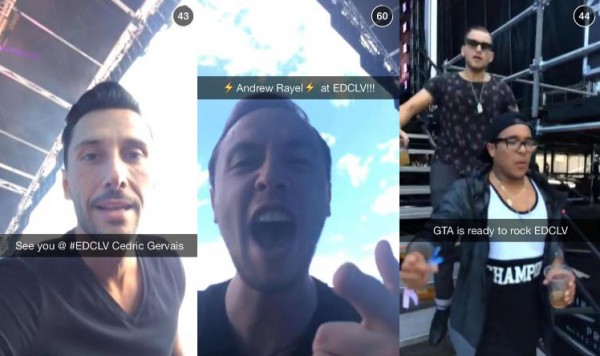 Snapchat has also allowed artists to express their creativity in new ways. We’ve seen alternative personalities emerge and become full-blown acts. Dillon Francis is one of the most active DJ snapchatters and definitely a fan favorite. He’s known for his rants and shenanigans, but he also introduced two different personalities on Snapchat: Emo Preston and his deeper persona DJ Hanzel, who has since become a second persona that he actually makes music and performs as. 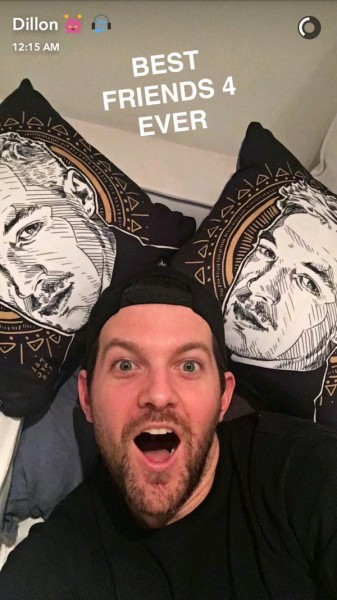 Many artists also use Snapchat to connect with fans on a more personal level. The app lets you share what you’re doing with the world in real time. It humanizes the stars we sometimes put on a pedestal. Diplo’s Snapchat, for example, is often full of pictures and videos of his kids and his travels. Oliver Heldens gives us in an inside look at his studio time and what things are like in the Netherlands, where he’s from. With today’s technology, it’s possible to know your favorite artists better than ever! 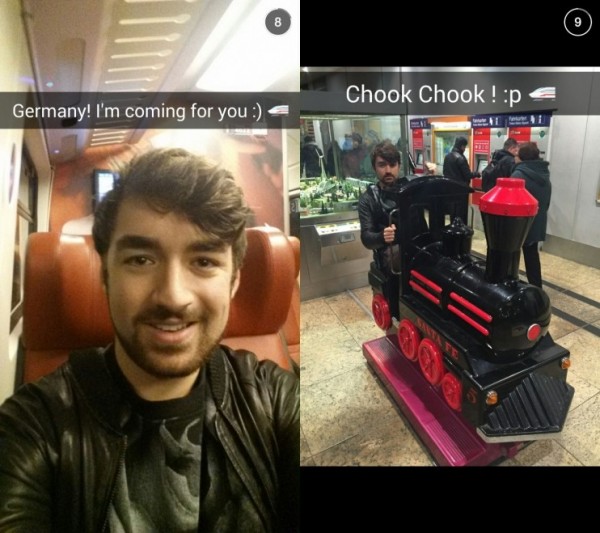 It’s obvious Snapchat isn’t going anywhere so if you haven’t already, jump on the trend and start following your favorite DJs. Make sure you follow the Relentless Beats Snapchat (@relentlessbeats) to keep up to date with the latest news, DJ takeovers, and insider views!