Without a doubt, riddim is noted as the heaviest sound in electronic music. Bougie bass-listeners may attempt to tell you there’s no separation between riddim and dubstep, but others with argue differently. For some, deciphering riddim from dubstep may be easier, but riddim consists of a much deeper, perpetual noise.

As the electronic scene continues to grow, riddim remains one of the latest fads. Realistically, it takes a particular taste in music to enjoy it, but bass heads are ‘bout it. As a result, riddim producers are spiking up all over, but only one can be claimed king. So due to his rapidly growing fan base, there is no argument that Monxx has claimed the spot.

However, riddim fans aren’t the only ones keeping an eye on Monxx. This year, Excision featured Monxx and Walter Wilde’s “The Wonky Song” in his set on his headlining tour, The Paradox. In addition, Boombox Cartel dropped Monxx’s original, “Scary Riddim and Nice Sprites,” in their set at Ultra. It is with good reason that Monxx’s talent landed his tracks on these massive performances because his sound keeps things fresh.

Through a series of layering and chopping, Monxx gives his music plenty of personality. Even though riddim is considered too redundant by many, Monxx manufactures his own sound and it keeps bass fans hooked.

Along with his music, Monxx’s humor is off the chain. On Twitter, Monxx pokes fun with his listeners by distributing memes and other commentary relative to his music. Also, as an underground artist, he is very responsive to his fans when they reach out to him. 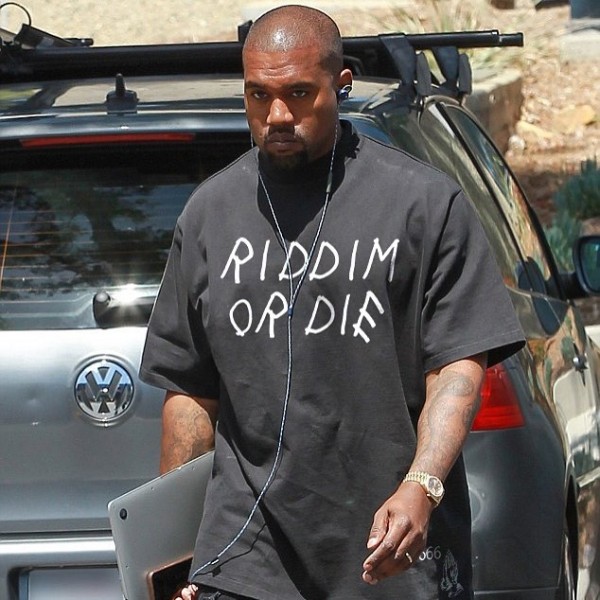 Once you peep his Twitter, it is no secret that people are begging for a Monxx performance in their home state. Discussion about a tour has been in the works since Monxx touched base with his fans to get their ideas on a name for the tour. So far, Riddim or Die seems to be the chosen title, so keep an watch for an announcement.