The Rise of Bass Music

As bass music has been making its way into the mainstream, a redundant amount of sub-genres have been coming about. If you use bass to describe the sound, you’re playing it safe, but other descriptors include dubstep, riddim, and hippie bass.

Hippie bass? Yeah hippie bass … that low-temp, deep, bass-tastic sound that is not quite dubstep and is definitely not riddim. Main examples include Liquid Stranger, Space Jesus, Ganja White Night, and more.

As for dubstep and riddim, they’ve been around quite some time. Some, like Getter for example, could argue that riddim is dubstep, but others beg to differ. Some riddim artists include Bommer, and Monxx as more dubstep artists are Zomboy, Datsik, and Excision.

With the release of Dancefestopia’s 2017 lineup, it’s obvious that bass music is taking over in the U.S. It has been taking up a majority of the artist slots on lineups across North America as even more festivals coming out are completely bass-oriented. Along with Dancefestopia, Valhalla Sound Circus, Untz, Spring Awakening, and other multi-day events have come out with some pretty heavy arrangements for this year. 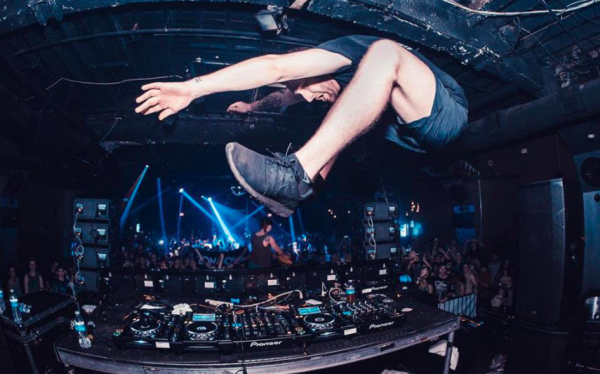 Believe it or not, this past year at Insomniac’s Escape: Psycho Circus, the bass stage exceeded the capacity of the building. There were no people being let in unless some came out. Thankfully, the music was playing on some speakers outside of the building, but obviously people were not getting the same experience as they would on the inside. With that, people have been up in arms regarding the decision on whether or not the bass stage will become the main stage. 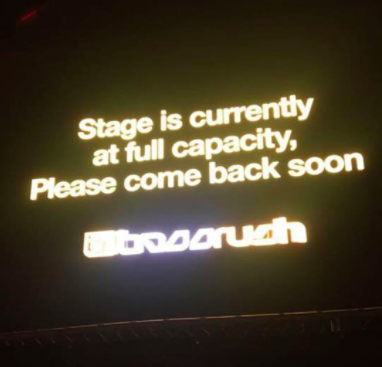 Not too long ago dubstep was considered dead. Without a doubt, it is now alive and better than ever. There are so many up and coming musicians in the bass world it’s hard to keep track of them. In addition to artists, new record labels and other bass-relevant organizations have been coming about. One example is Never Say Die Records, which consists of artists Must Die!, Trampa, Badklaat, Laxx, Eptic, and others.

As all of these new bass musicians keep popping up, their shows will also continue to do so. Even if you like it or you don’t, bass music is the new fad in the world of electronic music. Whether it will stay for long, continue to rise until it hits its peak, or die out for many is still up in the air, but for now, bass music lives and it is plentiful.