Growing up in New York, Bailo developed his love for music as he spent time singing with his grandfather. Both were very fond of singing, and talented at that. In fact, in the past Bailo has auditioned for television series such as American Idol, The Voice, and X Factor. 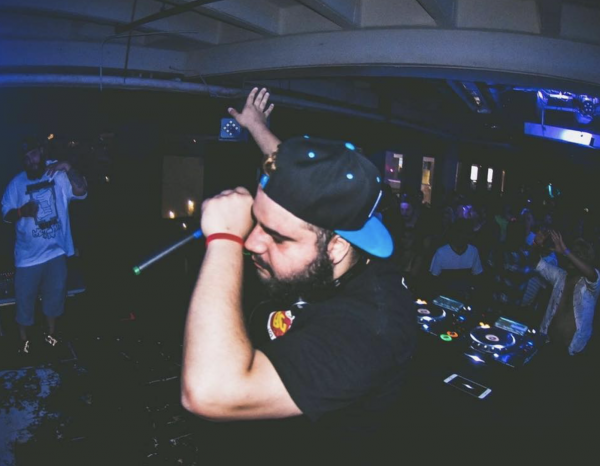 What started as a love for singing has transitioned into a journey producing top tier trap music. Really, Bailo has taken tracks of all sorts and added his own ingredients to spice it up a bit. For example, his revamp of Adventure Club’s “Firestorm feat. Sara Diamond” is taken on a whole new route. With the vocals left in to keep things soft, the track later leads into some sensational trap sounds.

So it’s obvious Bailo is a beast. He has worked with rising talent in bass music including Riot Ten, Kennedy Jones, HeroBust, and more, putting out fresh new sounds for electronic-lovers to indulge in. Also, Buygore recently released his track with AMF, “Clique,” which was a big step forward for Bailo.

With that being said, catch the Bailo Treatment at The Pressroom for this year’s Trap Fest. On July 15, get ready to witness his performance as he throws down some of the freshest sounds around. Purchase tickets here and join the event page.