In a world where reputation and social image seems to be everything, it’s hard to be yourself–to be vulnerable. I mean some of the hugest artists in the industry right now have built their careers being anything BUT themselves, (i.e. Marshmello, MALAA). As the scene expands it’s becoming increasingly difficult to know what’s real and what’s just for show, but every once in awhile a DJ shares something so incredibly personal that we’re reminded they’re just people like each one of us.

Earlier this week GRiZ revealed some of the most intimate details of his life to Huffington Post in an article titled “My Name is GRiZ and…“. It’s a worthwhile read that covers depression, growing up, self-love, and big secrets. 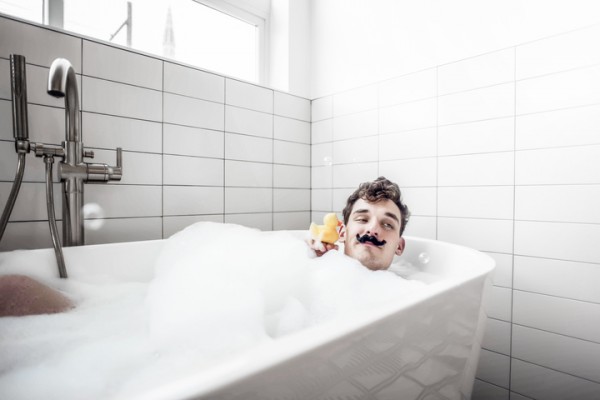 He begins, “I found myself laying in bed late every night depressed, stressing, losing sleep, praying to God. Why me? Is something wrong? Am I gay?

Well, that was high school and this is now. Almost 10 years later, feeling confident, surrounded by supportive friends and family, I am traveling the world playing music, being exactly me. Who is that? My family and my friends call me Grant, others know me as GRiZ. I’m a DJ, producer, saxophonist, song writer, performer, yoga lover, weed smoker, clothing designer, record label owner, 90s music lover, a horrible, horrible singer…and I am gay.”

Read the entire article here and get to know a little more about one of our favorite artists and the message he wants to send, #ShowLoveSpreadLove.