Ben and Simon, two lads hailing from the United Kingdom, are the pair that form the dynamic duo, Delta Heavy. Interestingly enough, even though there are two you may only catch one person on stage, for the two will adventure to play gigs separately. With that, there can be two Delta Heavy shows going on at once, even on opposite sides of the world. 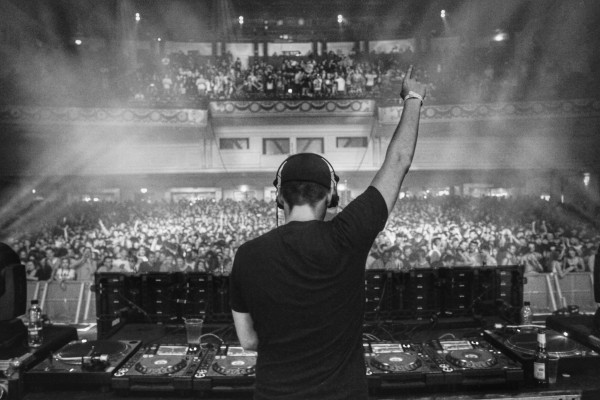 “We were both at attending University when we met, but I had been djing since I was 15 as a hobby. Even though I had never really made music, I liked dance music since I was 14. Simon was in bands, and I started djing clubs.”

After meeting at university, they both moved on and Ben went traveling for six months. Eventually, they both decided all they really wanted to do was music, so they linked back up to make a name for themselves.

“Simon was really into dubstep, the first UK Dubstep sound. We would do drum n’ bass as we both kind of DJ’d house parties and local spots. It was sort of the time you had to start making your own music to get any recognition, so we started making tracks. We realized we were both on the same page, so we started doing things together.”

For Delta Heavy, there are no set rituals when it comes time to sit down and make a track, but the two send mood boards back and forth via email to get ideas flowing. Since they are both traveling so much and Simon welcomed a new baby into his family recently, they have been using technology to their advantage to work remotely a lot of the time.

“Our mood boards are basically me writing shit down. Then come graphics as they get linked into our work later. We always wanna do videos because it is something to set us apart. Many videos are pretty generic so we always wanted to do something different. We like a lot of different animation, so we went out searching for young people and directors that were unknown who make animation.”

With all of the producing, traveling, and everything else that comes with such a career, there is a need for a sufficient amount of inclination that comes from within.

“You have to be very self-motivated because you work for yourself. Once you start working full time there’s no one telling you that you have to go to work. If you want you could just sit in bed all day and play Play Station, but you need a lot of ambition, drive, and self-discipline. Setting goals for yourself and having a vision of what kind of artist you want to be, I think that’s very important to have a sense of the brand you wanna make for yourself.” 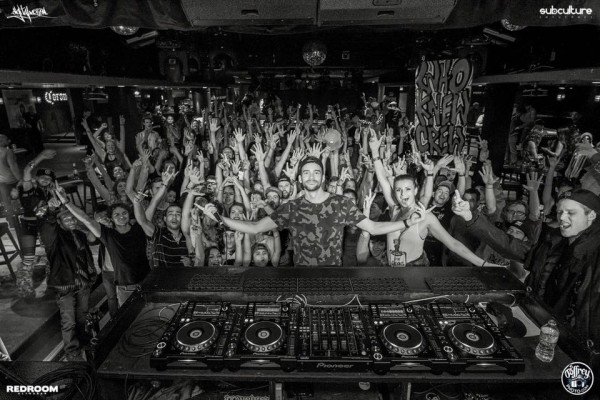 This festival season, Delta Heavy has been on the run playing events including Middlelands, Electric Forest, and more. Securing spots on massive lineups has proved their worth, so even though Ben and Simon have created something so powerful for themselves, their fans are the ones that keep them going.

“Our fans enable us to do what we do, have this as a job and travel around the world and be able to do my favorite thing, play music. They support you so you want to give back. I’m thankful for being healthy and being able to do the thing I love for a living. Doing my dream job and getting to see the world.”