Jessica Audiffred is a rising phenomenon in the ever-so-popular world of bass music. Just last year, in accordance with Circus Records, Flux Pavilion recognized Jessica’s talent as part of his World Wide 100 campaign and decided to hook her up with a release on Circus.

“I didn’t even know they were familiarized with my work. It took me by surprise that they even knew about me, so you can imagine my excitement! That’s when I realized that no matter what, you have to keep working hard ‘cause someone out there is listening to you.” 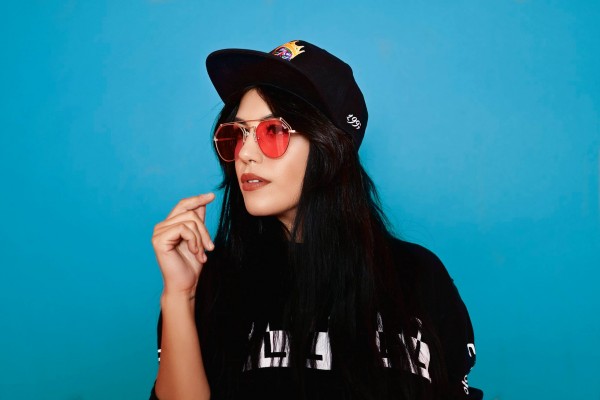 When it comes time to make a track, Jessica always fools around with melodies on a keyboard. If she is feelin’ what she’s working with she starts building from there.

“I also listen to a lot of music before. I try to figure out how a certain sound was made and I start to experiment with my own taste.”

“Working in the electronic scene, I realized that I like both sides of it. On one side I enjoy making music and playing it, but I also felt the need to explore more aspects of the industry. By starting my own label, I realized there’s a lot of amazing talent out there that needs to be heard, and that has helped me individually to discover all of the amazing sides of the music business as well.”

Her first release off Circus Records, “Chat Culture,” has over 30,000 plays on SoundCloud, claiming the spot as the most played song on her account.

“Chat Culture started as a non-vocal song, but somehow it ended up as an amazing collaboration with Exile Di Brave, who is a super talented vocalist from Jamaica. I sent the song over to him to see if he could add something fresh and he totally did it. That was the missing spot on that song, a strong point of view about the society we live in today from Exile that matched the song’s dynamics.”

In her bio it reads, “Jessica Audiffred is a breakthrough talent who’s sound has long outgrown Mexico City, the alpha metropolis of her upbringing and rise to prominence.” So what exactly does that mean?

“It means basically that I broke the mold in a way, cause when I started playing and producing bass music, people weren’t that open to those genres. It took a while for me to actually play whatever I wanted on my gigs. My sound was much more accepted outside my country and it was hard cause I wasn’t the typical female DJ playing more popular genres in clubs and stuff like that, but I think that I surrounded myself with so many talented people who loves bass music as much as I do.”

In Mexico, bass music isn’t as hot of a commodity as it is in the United States. Even though its popularity is growing, it remains on the low end of favored tastes. But with the help of Jessica and her crew, bass fans in Mexico are starting to become more adequate with what’s considered their odd choice in music.

“It’s a bit hard here, although lately people have been a little bit more into bass music. I think the audience gets bored of a certain type of music and then moves to the next genre in line, but overall, the bass scene is at its growing point right now. People only need to hear one bass music song for them be interested (that’s what I like to think at least).”

Really, Jessica’s tracks are some of the most berzerk tunes out there. Her remix of Flux Pavilion and NGHTMRE’s “Feel Your Love” goes off as she tears it apart to claim it her own.

A few days ago, Jessica released an EP off Circus Records titled, “Nice to Meet You.” Download it here. 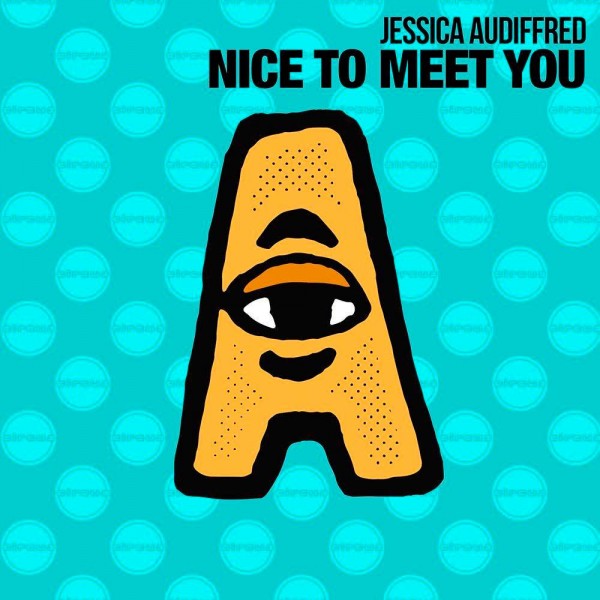 “‘Nice to Meet You’ includes 4 original tracks from me and a remix of a huge Circus Records classic. I think it really showcases my sound, range, and where I’m at right now. I’m always working as hard as I can to improve my sound and my project. I really enjoy making music, so that’s what I’ll deliver and I really hope you all can get to know me soon.”