Mike Jonesss! Bring out the tequila and don’t forget the salt because it’s time to get crunk. That’s right, the one and only, Mike Jones, is taking over Salt in Glendale this Saturday.

So Mike Jones, who? Prior to founding his own record label, Ice Age Entertainment, Mike Jones made a name for himself by hustling his music and t-shirts with his phone number printed on the back. Independently, Mike Jones worked hard to push his music on djs at strip clubs and other areas on the streets. 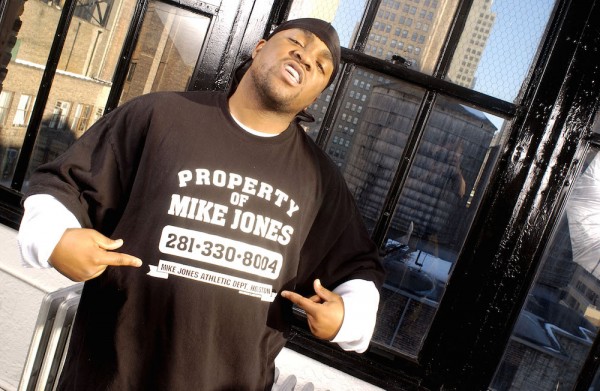 The label he fostered a large portion of his success under, Swishahouse, is how hip hop lovers quickly caught on to who this dude was. After Swishahouse first heard his music, they sought out to sign him right away. Various club djs got their hands on Jones’ music as they passed it along for others to spin as well.

Mike Jones – Back Then (Video)

Immediately, Mike Jones’ fan base started to grow, and rapidly at that. Up until 2009, Jones was touring, making music, and all that. All of a sudden, Jones disappeared from the music scene after a dispute with record label, Asylum Records. It seems their name fit them well, for they were truly keeping him restricted.

Around 2012, Mike Jones revealed he would be back in action. Since then, he has released a new album, mixtape, and more. On Saturday, catch up with Mike Jones at Salt. So don’t forget to purchase your tickets and join the event page.