Up north in Québec, Canada, Valhalla Sound Circus is held about two hours from the city of Montréal. Prior to heading out into the brush for Valhalla, we stopped in Montréal to see what the city had to offer. On Wednesday night, we swung by the club for the official pre-party featuring Stabby.

At first, I thought dubstep was only really taking off in the States. From the looks of that pre-party, that is definitely not the case. This club was packed with headbangers. The more I hung around the city, the more I realized how big bass music really is out there. 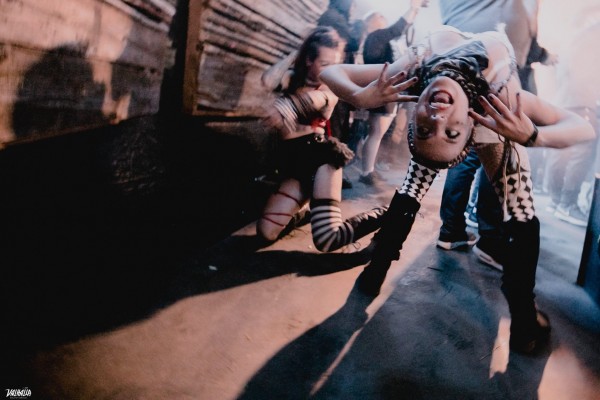 A couple days later, it was time to head to the event we were anticipating for the last year. It was a gathering for lovers of heavy music of all kinds, so it was right up our alley. Obviously, what really drew our attention to this event was its lineup. Monxx, jPhelpz, Eptic, Dion Timmer, Mat the Alien, Bad Habit, and yearly headliner, Downlink, all hit the decks for this one. 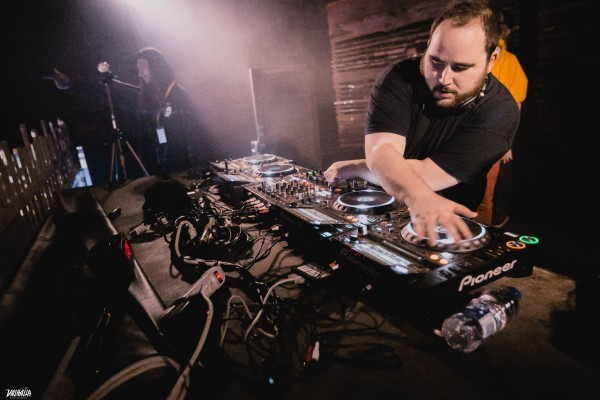 In addition to all of the electronic music, there was live music during the day. On Saturday, we came across an insanely tight metal band, Kennedy. It brought me back to my scene days, and I felt a sense of joy with every breakdown. Really, these guys were nuts. Metal-lovers were starting to pile into the crowd as one could hear the vocals all the way from the campgrounds.

As time went on, I realized this place truly is a sound circus. Since we camped in the staff section, there was a bleed of sound from all three stages right into where we were sleeping. At night when we laid down to attempt going to bed, you could tune in to which stage you wanted to hear. Also, music went 24 hours a day. With no breaks, this place was undoubtedly intense, and we were all for it.

On top of all of this madness, everyone spoke French as their first language. Just by looking at us they could tell we were not from the area. However, it seemed as if most people spoke enough English to get by. Surely, it was impressive. Speaking multiple languages, completely fluent or not, is a remarkable skill to have. As the crowd caught on to the fact that we were from America, groups would call out to us as “The American Girls” every time we walked by. Safe to say we made a ton of new French-Canadian friends. 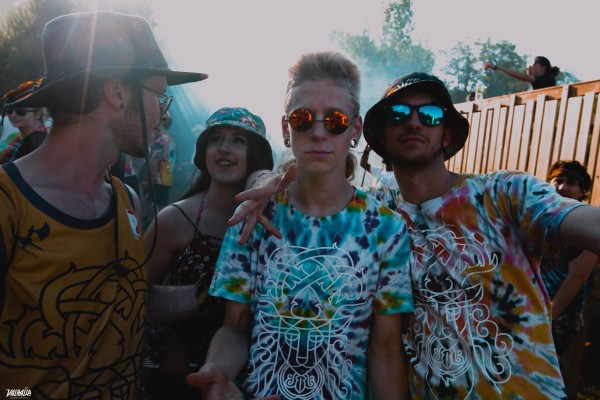 So after all of this, we’ve decided a temporary move to Montréal is the mission. Good music, good vibes, and good poutine, a traditional Canadian dish that consists of a mix of french fries, cheese curds, and gravy? Count us in. But before we head down there, realistically, we should probably start working on our French.