HARD Summer may be going down in California this weekend, but we’ve got some killer events right here in the Valley for you all. We’ve got a double dose of shows happening on Saturday starting with Porter Robinson at Talking Stick Resort and ending with Wuki at Monarch Theatre. 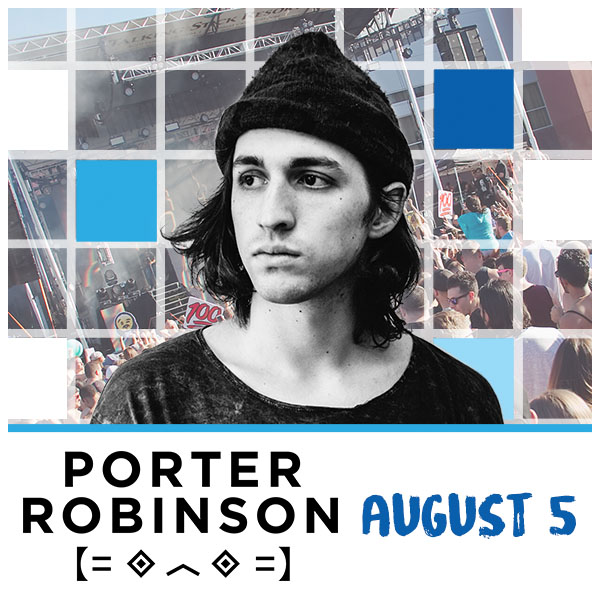 A master of his craft, god of the decks, and living legend Porter Robinson is a self-taught producer has been creating music since the tender age of 12 achieving international notice by the time he was 18. He’s been shifting the common ideals of what EDM music encompasses since. Believe it or not, Porter created his name in the industry by producing heavy, hard-hitting dubstep. In 2011 his music caught the attention of dance music legend Skrillex which resulted in Owlsa’s first release, an 11 track EP titled Spitfire. Fast forward 3 years and he gave us Worlds, arguably one the most impactful albums of this decade. He;s one of the most loved and respected producers in the industry right now and we can’t wait to have him here this weekend for a pool party like no other. 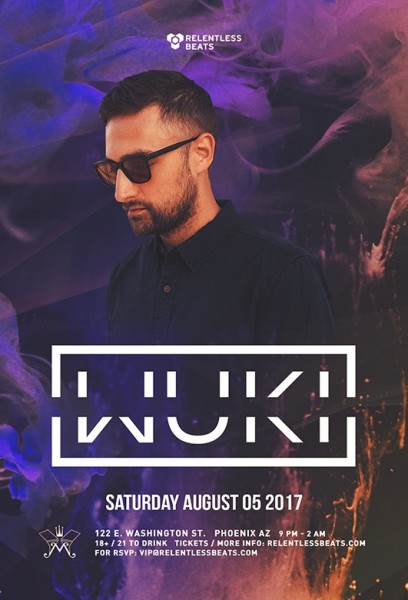 In an ever-growing field of DJs and producers, uniqueness and ingenuity are what make heads turn. Kris Barman AKA Wuki, has tackled this feat with his brand of electro, techno, dutch house, and bass music. Born half Indian and half German, he grew up listening to an eclectic grab-bag of music. This shows in his strange yet beautiful ethnic fusion of sounds to bring together one of the most high-energy melting pots of bass music we will ever hear today. He’s been most influenced by the sounds of Detroit ghettotech and Chicago footwork scenes. Barman’s ability to seamlessly mix booty, breaks, electro and house into hard-hitting club-shakers has become a trademark of the Wuki sound.