If you’re working on your weekend plans already, let us help! We’ve got some great talent coming to Arizona this weekend including Snavs at Gypsy Bar on Friday, Illenium and Codeko in Tucson, and Trampa and Space Laces at Monarch on Saturday night. 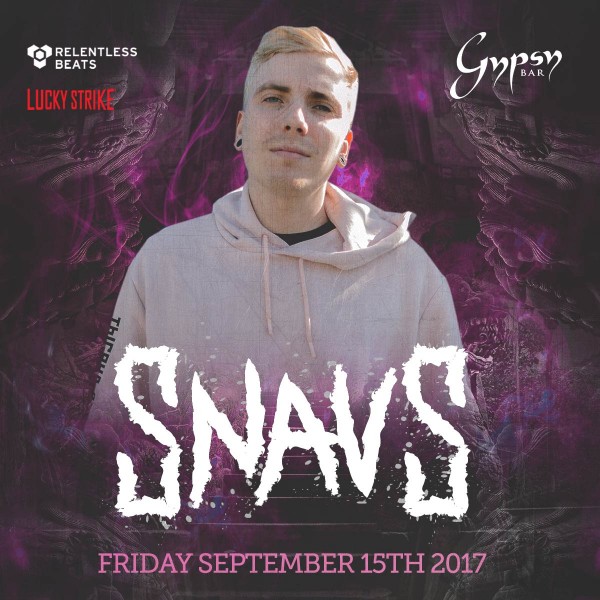 Since the release of his debut EP “808%” in April 2013, Snavs’ career has been developing fast. Over 6 million streams and +500.000 downloads on Soundcloud his music is spreading all over the world like wild fire.Snavs released his “Armageddon” EP in February 2015 with great success. “Armageddon” performed outstandingly on Beatport, it was #1 on the Hip-hop chart for two weeks. His latest release is “Time” via Monstercat that fast got 1 million plays all added up. His uncompromising style of producing and releasing music, Snavs is getting support from artists like Diplo, Martin Garrix, DJ Snake, Borgore, Carnage,  Brillz, Flosstradamus, RL Grime, Tropkillaz, Lil Jon, GTA and Pegboard Nerds. 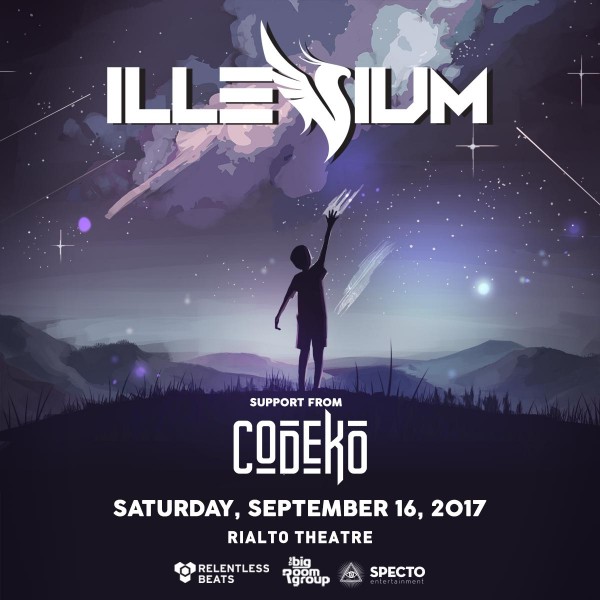 If you missed Illenium this past weekend you have another chance, because he’s coming back for round two, this time for all his Tucson fans. The Denver-based producer known as Illenium has been turning heads in the dance music community over the past year and for good reason. Illenium has distinguished himself from the myriad of others through an unrivaled ability to create an immersive emotional experience of highs and lows that pulls on the heart strings and leaves the listener awestruck, accomplishing in the span of just a few short minutes what takes many a full set. He has displayed an adeptness for creating aural arrangements that vary in style, yet always maintain beauty, complexity and emotional depth.

Codeko, real name Ed Clark, is an English DJ/producer hailing from London, UK. He has been classically trained in music from a young age and plays two orchestral instruments, including the piano since he was just 5 years old. Having already racked up millions of plays on his tracks, as well as other achievements like his bootleg remix of ‘Find You’ getting support from Zedd himself, it is clear that Codeko is one to watch. His latest official release did even better; gaining support the likes of Hardwell, W&W, Tritonal and many more. Codeko’s track with RAPHAELLA, “Walking With Lions” was also selected to be Electric Zoo 2016’s official anthem. This upwards trajectory shows no signs of stopping having just signed to Cloud 9 Publishing alongside the likes of Armin van Buuren, as well as a stream of releases lined up for the future, Codeko is going from strength to strength. 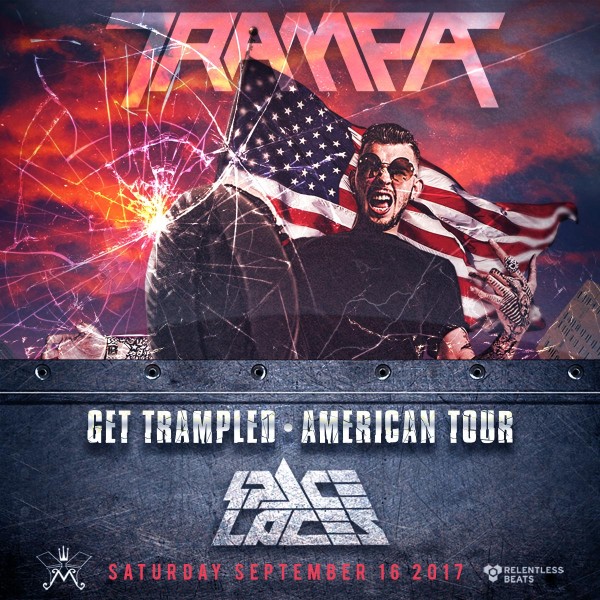 Prepare to get trampled this weekend when Trampa and Space Laces invade Monarch Theatre. Trampa touches down between the murky original signature sound of London Dubstep and the bright new lights of EDM. His earth shattering signature sound has drawn attention from some of the industries leading figures, with his distinctive production currently regarded as some of the “most dangerous” around. He recently signed an exclusive deal with Dubstep mega label Never Say Die Records after numerous impressive releases through their Black Label series. 2015 saw the release of his debut “Consciousness EP” which topped the Beatport Dubstep chart following its release on the 23rd of February. We expect huge things for this talent young producer.