This weekend we’ve got a lineup of world-renowned talents to satisfy your entertainment needs. W&W and Cosmic Gate take over TSR for a poolside party and Kill_Frenzy plays for the flock at Shady Park on Saturday night. Also at Shady Park, spend your Sunday Funday with J. Phlip. 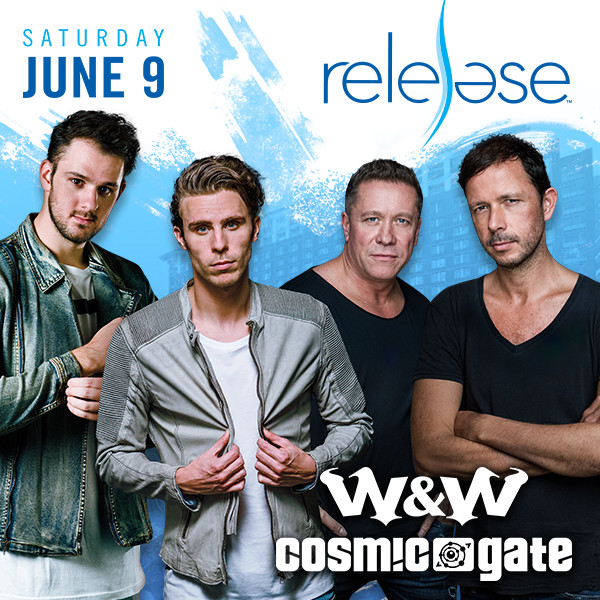 After meeting up back in 2007 Willem van Hanegem & Ward van der Harst came together to form W&W and they haven’t looked back since. The past years this Dutch production and DJ duo have transcended the boundaries of genre and traverse the globe with their music and performances. Fusing styles and mixing influences, W&W combine the uplifting and melodic elements of trance with the raw intensity of electro and progressiveness of house to create a sound that is uniquely their own. Infectious, rebellious and highly energetic, their list of productions is championed by the likes of Hardwell, Armin van Buuren, Tiësto, Dimitri Vegas & Like Mike, David Guetta and more for its breadth, diversity and massive appeal to multiple audiences.

A by-chance meeting in a Cologne recording studio in the late-nineties set Nic Chagall and Bossi on the course to becoming Germany’s most successful and enduring electronic music duo. Their original productions have thrust them to the highest reaches of download charts & streaming lists, whilst their remixography has included everyone from scene legends like Armin van Buuren to revered Hollywood composers like James Horner. Nic & Bossi’s behind-decks-brotherhood has now created floor-frission at an uncountable number of countries. They’ve sold out arenas, conquered electronic music capitals, spun at a litany of major festivals and 10 years into their career became the highest climbers on DJ Mag’s Top 100 chart. 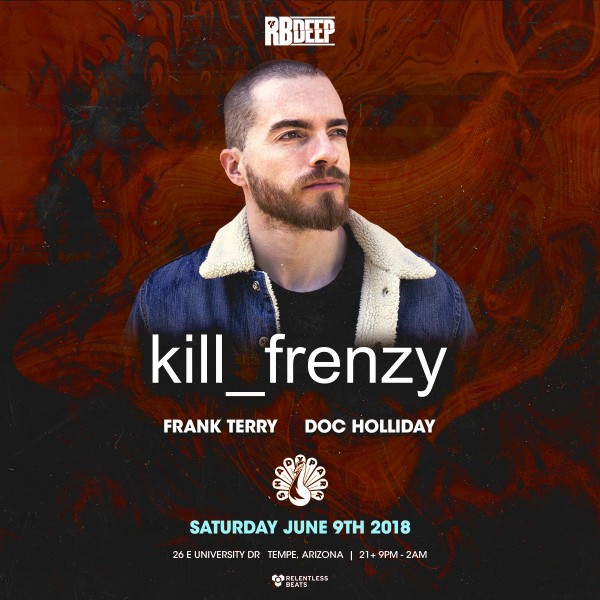 Belgian DJ and producer Sébastien, better known as Kill Frenzy, has been creating filthy, dark beats since he got his start at the mere age of 17. His influences came from the underground sounds of Chicago and Detroit, along with kingpins in the house genre –Jeff Mills, Green Velvet, and DJ Funk, to name a few. Not wanting to limit himself to one style, Kill Frenzy began experimenting with a variety of sounds and his first EP was picked up immediately by the UK label Cheaper Thrills. In 2012, Kill Frenzy signed to Claude VonStroke’s Dirtybird label and released one of his most successful tracks, “Make That Booty Clap,” which later went on to become a festival anthem. 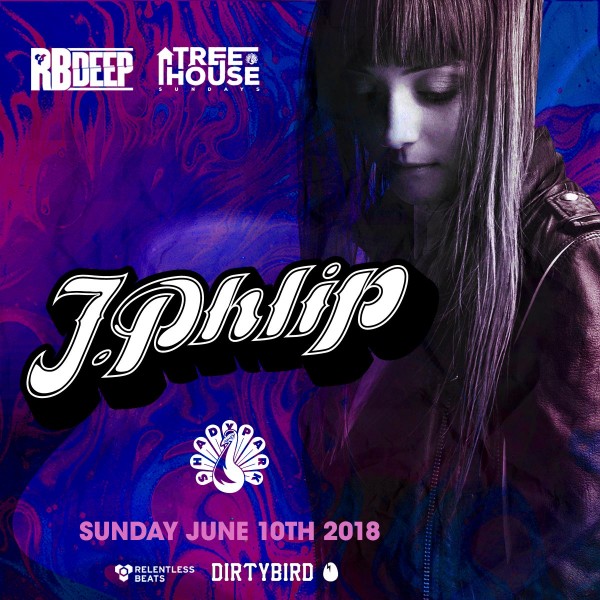