This weekend is set to be spooky good. Starting things a day early, Virtual Riot hits Gentle Ben’s in Tucson. Saturday, one of our favorite events of the year takes place–BOO! Arizona is back with a rowdy lineup like you’ve never seen. Last but not least, Lee Foss provides your Sunday Funday tunes at Shady Park in Tempe. 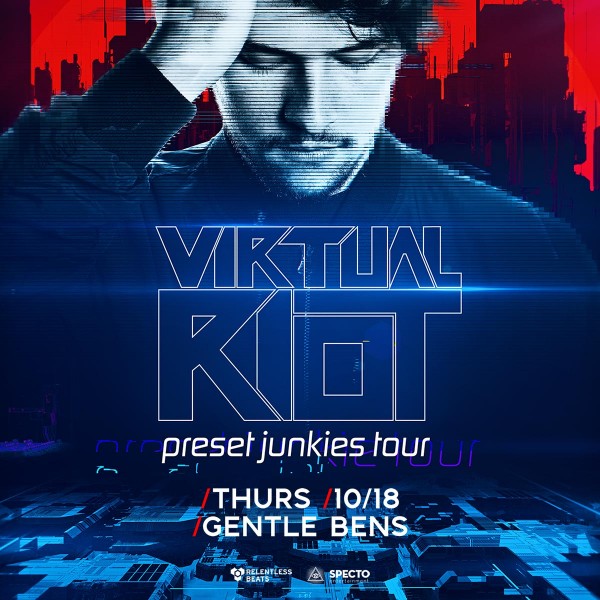 Christian Valentin Brunn, better known by his stage name Virtual Riot, is a German DJ and producer who puts the DUB in dubstep. Known for is bassy vibrations that throttle it’s thick presence down your ear cavities and moves you to the dance floor, Virtual Riot is the leave shirtless, sweaty, and happy as ever type of DJ. He consistently delivers tracks that uphold his pristine reputation as bass bravado. The only bigger than his sound is his dedicated fan-base. 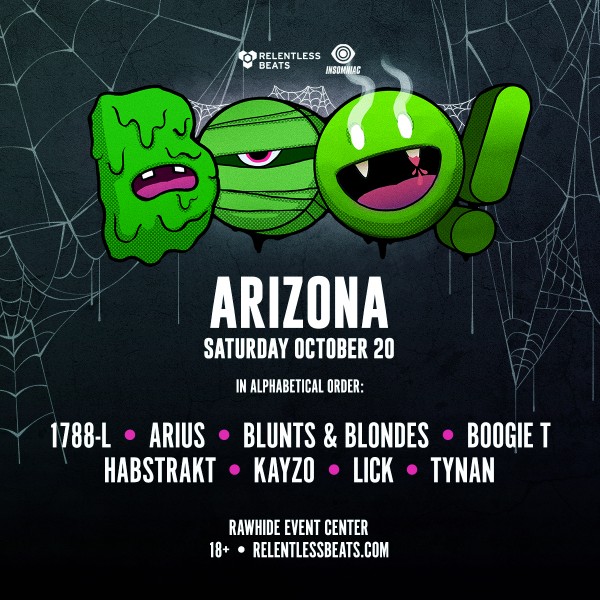 We’ve been looking forward to this event for weeks and it’s finally here! There’s no better way to celebrate the Halloween season than with bass heavy beats. This lineup is sure to provide the previously mentioned and so much more. With artists like Habstrakt, 1788-L, Kayzo, and Arius you can expect the perfect mix of spicy, spooky, savage tunes. Don’t miss this one! 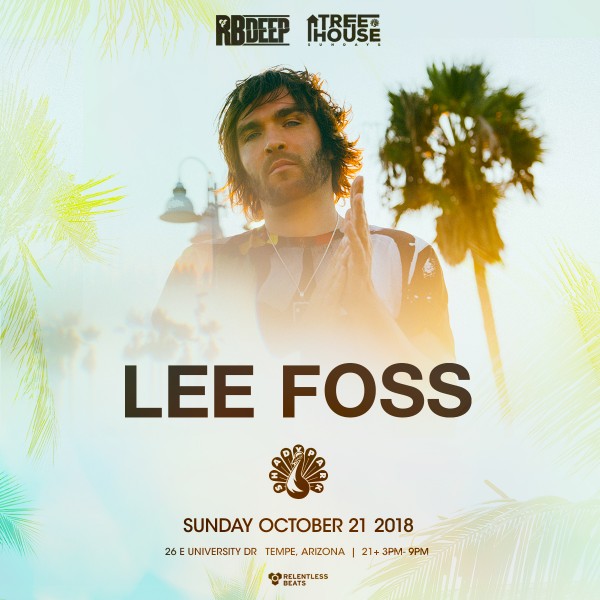 Lee Foss is one of the funkiest DJ’s on the block. His plethora of techno, trippy acid house and groovy retro disco music creates a truly unique sound that is unlike anything the electronic world has seen before. The Chicago-based DJ and producer grew up like many of us, chasing the next show, club, any anywhere else that had bumping beats. It wasn’t until the early 2000’s when Foss visited Ibiza and became inspired to start creating music and DJing. Since he began playing shows he’s gained a reputation for playing diverse and highly irregular sets. When you go to a Lee Foss show, you’ll never know what he’s about to throw out at the crowd.