What Halloween Candy is Your Favorite DJ?

Have you ever wondered what Halloween candy your favorite EDM DJs and Producers are? Of course you have, that’s probably a daily thought that goes through your head. Well, today we are going to look at some of the biggest artists in the industry and their Halloween candy equivalent. Happy Halloween and stay spooky! 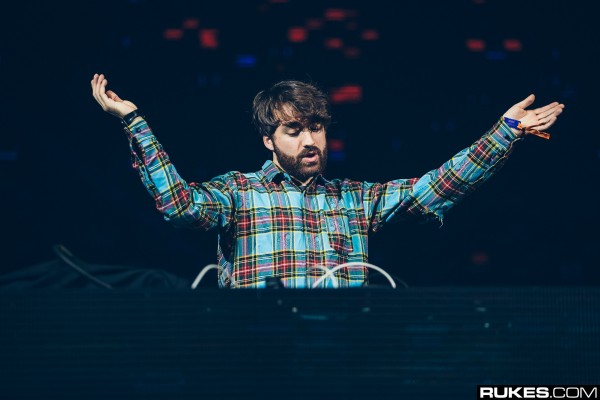 A Jolly Rancher is best enjoyed one at a time. When you stick one of those tiny, sugary cylinders in your mouth you can’t help but savor every last second of those flavorful sugar bombs before diving right into another. The same can be said about Oliver Helden’s music. Every second of his bouncy and fun house music is a delectable treat. As soon as you finish one of his tracks, you’ll be craving another one. 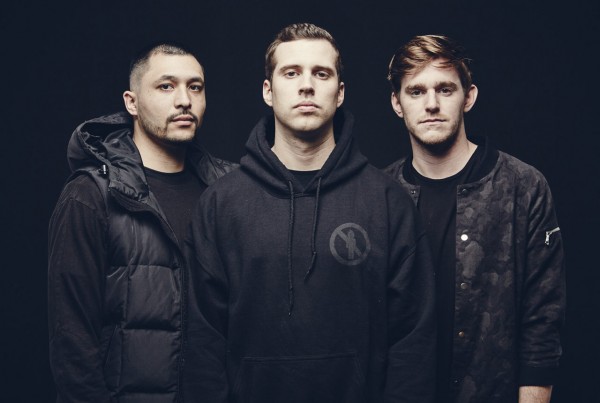 Mike and Ikes go together like peanut butter and jelly; you can enjoy each on their own, but why would you want too? When NGHTMRE and Slander come together for their Güd Vibrations sets, crowds know they are in for a good time. Just like the candy, NGHTMRE and Slander are classics that never go out of season. 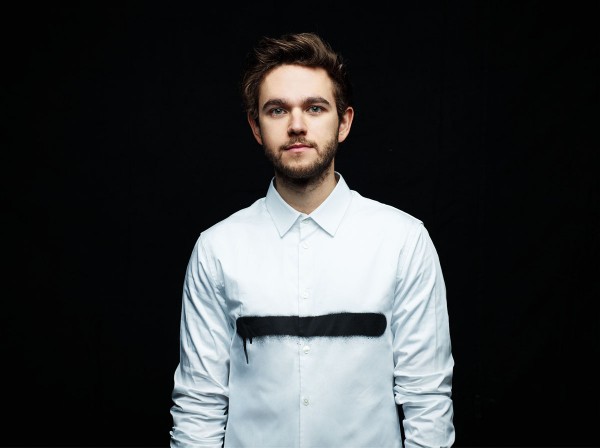 Candy Corn is as much a staple in the Halloween Culture as Zedd is in the dance music culture. Both are classics and have made their dents in the world. While candy corn may rot your teeth and tastes delicious, Zedd has helped bring dance music into the mainstream spotlight by working with the biggest music influencers in the world like Haley Williams, Selena Gomez, and Justin Bieber.

Recess Peanut Butter Cups is the candy that needs no introduction. It’s insanely popular for its unique flavor and we can’t get enough. The same can be said for Excision. There’s nothing quite like his crafted and mastered dubstep sound. Seeing Excision live will ease that sweet tooth for a little, but it’s only a matter of time before you’re craving that sweet bass and over-the-top visuals again. 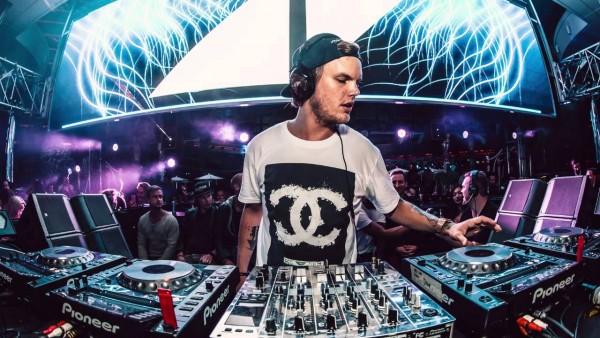 Kinder Surprise, the chocolate egg with a toy in the middle, got banned from the United States in 1997 after being deemed a choking hazard. Although they are no longer around, fond memories of the treats will be around forever, just like Avicii. We lost the talented artist earlier this year, but the captivating and unforgettable memories of him will be around forever.

Skittles have so many different types of flavors and colors. Everyone has their favorite type of skittle and it always satisfies. This is pretty similar to Diplo. He has a ton of different styles, sounds, and songs. Whether he’s making pop music, some headbanging masterpieces, or danceable moombahton to loosen everything up; everyone has their favorite Diplo song and it’s impossible to be disappointed. 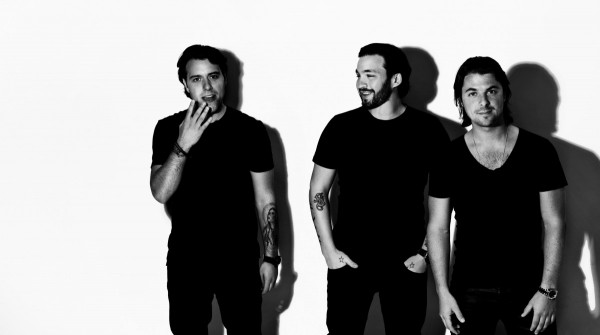 I’ll let you figure this one out on your own.

Godiva Chocolate Squares are an elegant and dapper candy that requires a refined and matured taste to fully enjoy. This is the same for Eric Prydz. Most newcomers to the scene have no idea who he is, but veterans in the scene all agree that when it comes to sophisticated and well-crafted music, Eric Prydz takes the cake. 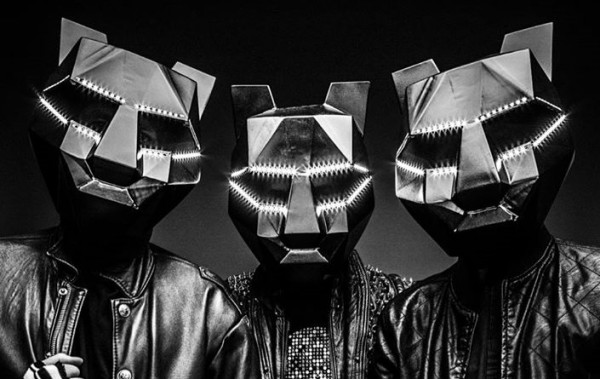 It’s true what they say, the best things come in threes. Just like the chocolate-covered white nougat, Black Tiger Sex Machine is incomparable. When their three creative minds come together for their live sets audiences already know they are in for a treat before the first note is even played. That same feeling happens just by looking at a Three Musketeers.

I’m sure you have fond memories of that one house every year that had the King Size Hershey Bars while trick or treating. That candy has history, it’s the original chocolate bar that inspired so many other chocolate bars. Just the thought of it brings back fond memories. The same can be said about Skrillex. He’s the original, the one who started it all and gave EDM the attention it needed. Nothing can be compared, and when you find out he’s playing a show *cough* Decadence 2018 *cough* you’ll plan your whole night around it.