This weekend will be huge! With an exuberant amount of talent on the lineup, Arizona is the place to be right now. Starting the weekend way, way early, G Jones brings his tour to Monarch Theatre on Wednesday and YOOKiE invades Gentle Ben’s in Tucson on Thursday. Friday night you can catch John Digweed at Shady Park in Tempe or Justin Martin up north in Flagstaff (and again on Sunday in Tempe). Saturday will make history, as our first ever all house festival Origins is finally here followed by a special after hours with Lane 8. 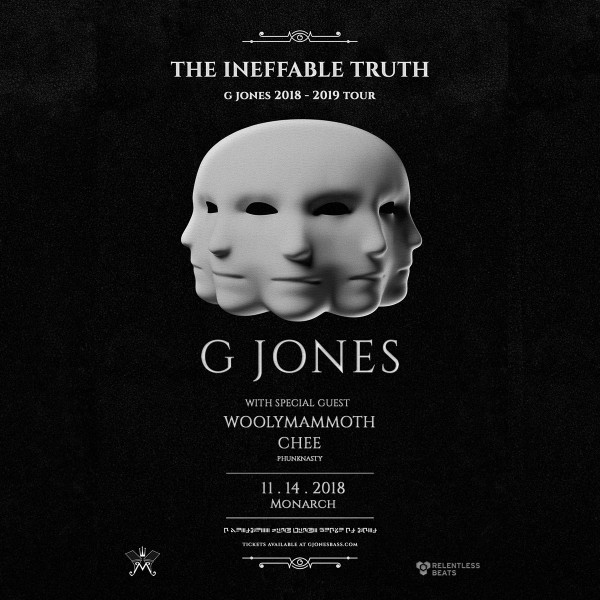 Having just released his debut album, The Ineffable Truth, G Jones is taking his tour by the same name on the road. The debut album of California-native was unveiled via G Jones’ own Portland-based label, Illusory Records. Since the start of his career, G Jones has been busy racking up accolades from genre-defining artists like Aphex Twin and DJ Shadow. His role as a center figure of experimental bass was already solidified, but this full-fleshed-out LP elevates his artistry to a whole new level. Overnight, what was widely recognized as the most anticipated album of 2018 started being referred to as a clear contender for album of the year. 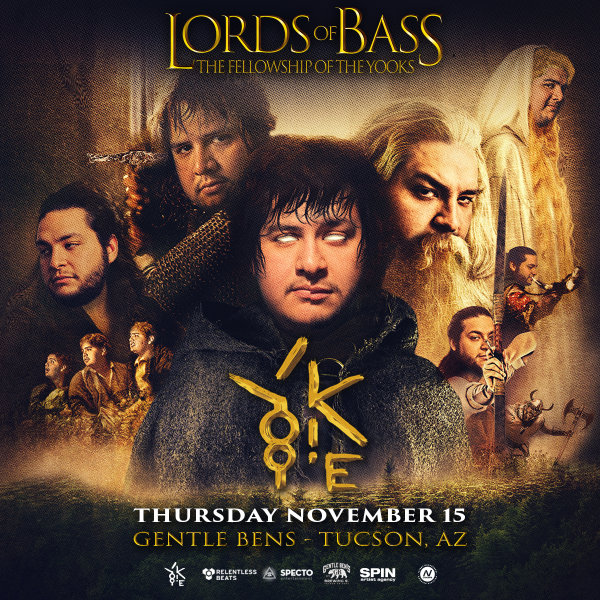 Comprised of brothers Anthony and Christopher Alfaro hailing from New York City, the art created centers around a single name: “YOOKiE.” Bass presence hums through a melody within the artificial: instrumentation computed in utter harmony with the brains of those willing to lend themselves, their ears, and their youth to the ends of ecstasy. A perfect synergy of careless consequence and pure energy. 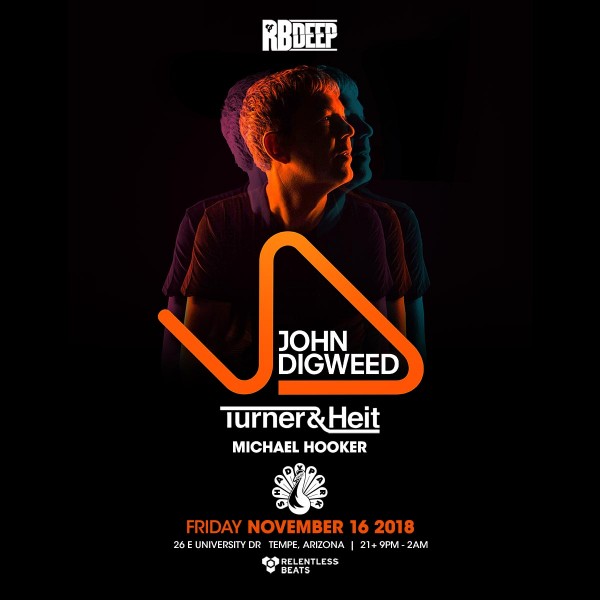 John Digweed has been in the scene longer than many of his new fans have been alive. Born in 1967 in Hastings, United Kingdom, John has been DJing, writing, and producing music since he was only 13 years old. He gained fame and notoriety in the mid-90s, after he gained a residency at a popular club in NYC, and was the first British DJ to do so. He then was voted #1 in a voter’s poll by DJ magazine in 2001.  John has his hands in many things. He began his label, Bedrock Records, in 1999 and has produced music for legendary artists like Astro & Glyde, Steve Porter, and The Japanese Popstars. John’s style can be described as techno, progressive house, house, etc but he definitely plays more to what people would call progressive and technical. 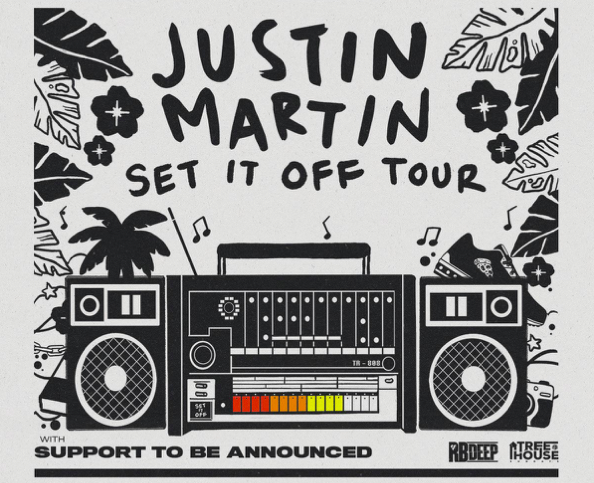 There’s no better way to spend your days than dancing in the breeze to the sweet sounds of Justin Martin. Everything this influential player does is pretty amazing. He’s a co-founder of one of the most fun labels in music, Dirtybird Records, known for their awesome BBQ style parties. Hailing from one of the grooviest cities in America, San Francisco, Justin Martin sure knows how to boogie. A few of his favorite things include booty, beats, beer, and pizza–we can definitely relate to that! 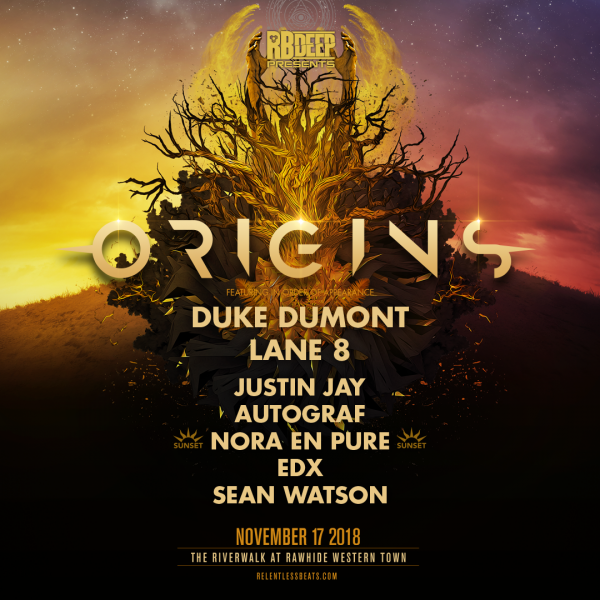 Origins 2018 is finally here! Paying homage to all the different styles of House music we have today, this lineup is well-rounded in sound. From Nora En Pure’s tranquil vibes to Autograf’s bassy beats and Lane 8’s trance-infused delicacies. This lineup isn’t to be missed, but we’ve put together an Origins 2018 playlist just in case you’re still unsure. 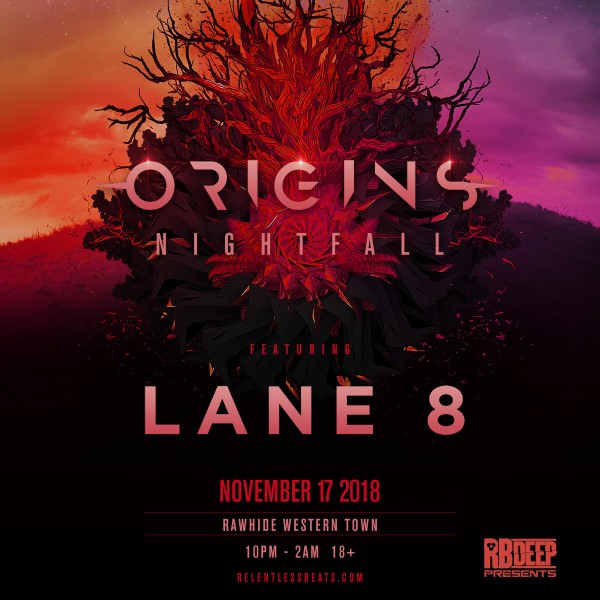 If by chance you haven’t got your full house fix at Origins, we’re extending the party to nightfall. Lane 8 headlines this one, with more support to follow. Taking place just next door at Rawhide’s Western Town, this is the perfect party to take you from daytime dancing to night time groovin’.