This weekend is a big one! We’re closing out on November and heading full force into December. The temperatures are getting lower, but the music is definitely heating up. First, we’ve got Smokepurpp taking over The Pressroom while BIJOU hits Shady Park. The following day, Saturday, BIJOU takes his tour to the Orpheum Theatre in Flagstaff. Meanwhile, Andrew Bayer + Spencer Brown will perform at Shady Park, Moksi will hit AURA on Mill Avenue in Tempe, and Just Blaze brings his beats to the westside at SALT. We’re ending the weekend with Bontan at Shady Park. Don’t miss it! 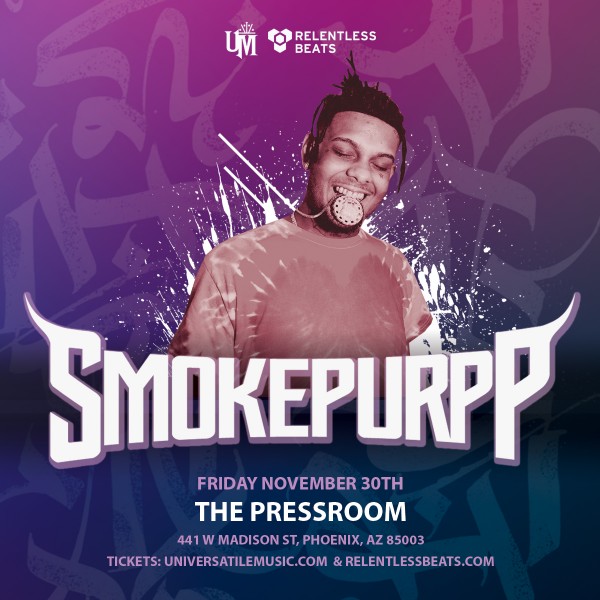 Florida-based rapper Omar Pineiro, or as his fans know him, Smokepurpp, got his start on Soundcloud. Since he began, Purpp has gone on to produce multiple mixtapes, singles, and albums. Last year, Smokepurpp hit a new milestone in his career when his Deadstar mixtape peaked at number 42 on the Billboard 200 charts. This accomplishment proved that Smokepurpp was a force to be reckoned with. 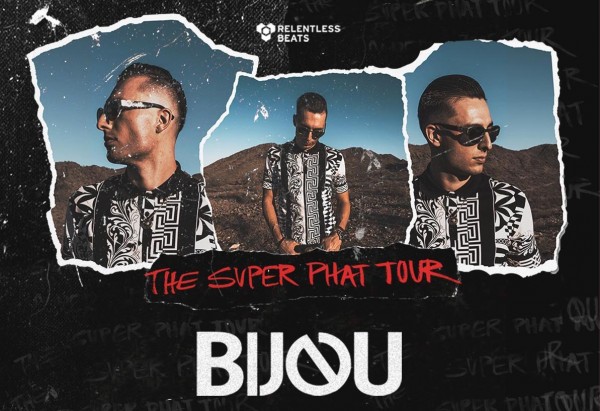 Arizona native Bijou is taking the world by storm with his heavy, bass-driven house music and recent performances at huge events such as EDC Las Vegas, Paradiso, and Electric Zoo. Bijou got his start back in 2010 and has been hustling ever since. He is known for being a serious contributor to the G House movement, which is a fusion of house and rap, invoking nightclub vibes and urges to dance. It’s hard not to feel moved to dance when listening to G House, which is something Bijou has captured in much of his music. 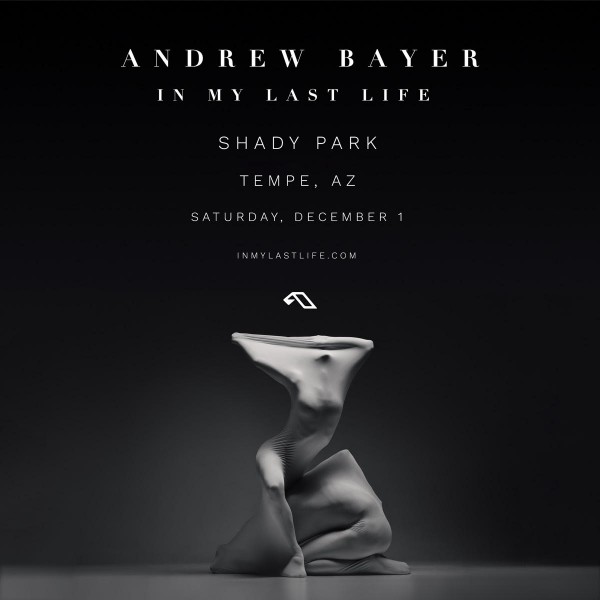 The best way to experience Andrew Bayer is with headphones on and the volume turned up. There is something about his dreamy, atmospheric sound that leaves you with goosebumps. As part of the Anjuna family, this Washington DC native has made his mark on the hearts of fans around the world with his captivating and eclectic sounds. What makes him especially unique is his ability to range from hypnotic trance to upbeat house, to melancholic indie-electronica. He signed with Anjunabeats back in 2010 and has since collaborated with artists like Above & Beyond, produced an impressive amount of original releases, and toured the world more than once.

Based in San Francisco, 24-year-old Spencer Brown creates forward-thinking dance music that defies quick-shifting industry trends, carving his fresh take on the progressive space by creating earworms that incorporate authenticity with accessibility. After Above & Beyond discovered Spencer through his graceful 2014 debut release Chalice on Avicii’s LE7ELS (garnering over 1.5 million listens), a string of successful EPs on their legendary Anjunabeats label led to his 2018 debut album Illusion of Perfection, presented in a continuous mix. 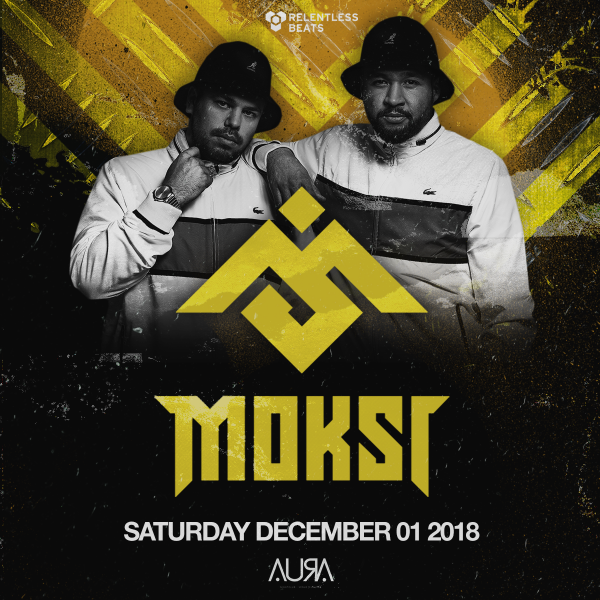 Hailing from the Netherlands, Moksi was brought into the spotlight by fellow Netherland producers, Yellow Claw, and since have assisted in bringing us revised tracks like DJ Snake‘s “Propaganda,” Valentino Khan‘s “Deep Down Low,” Hardwell‘s “Mad World” and Yellow Claw’s own “Til it Hurts,” “Feel It,” and “No Class.” Taking what was already some of the greatest tracks of the time, only Moksi could take those and inject double the energy, double the excitement, and double the fun. Since the release of these songs, we’ve been hooked on their live sets. From Tomorrowland to EDC Las Vegas, there isn’t a Soundcloud set that we haven’t listened to exhaustion. 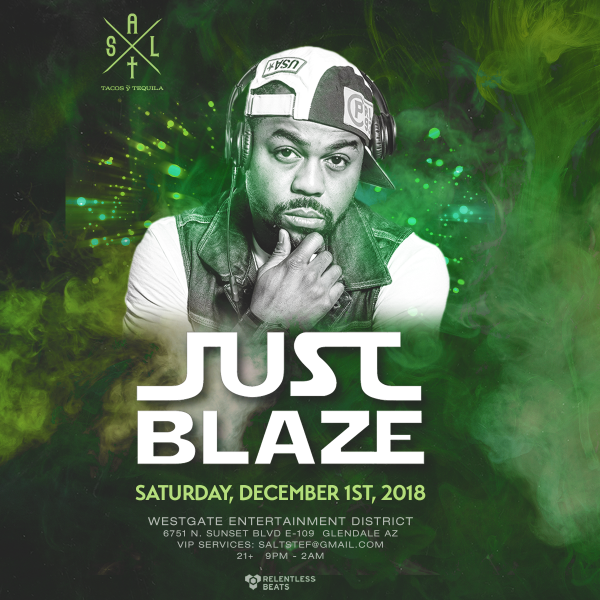 More often than not, the songs we love are made by a lot more people than we think. From sound engineers to producers, there’s a lot that goes on on the back end we rarely see. Kayne, Jay Z, Lil Wayne, and countless more are the face of the music but the producer is the heart and soul. Arguably one of the most known and respected hip-hop producers of our time, Just Blaze is the man we have to thank for the endless gold-plated bangers. He’s worked from the likes of Lil Wayne, Jay Z, Kanye, Rhianna, T.I., and Kendrick Lamar. 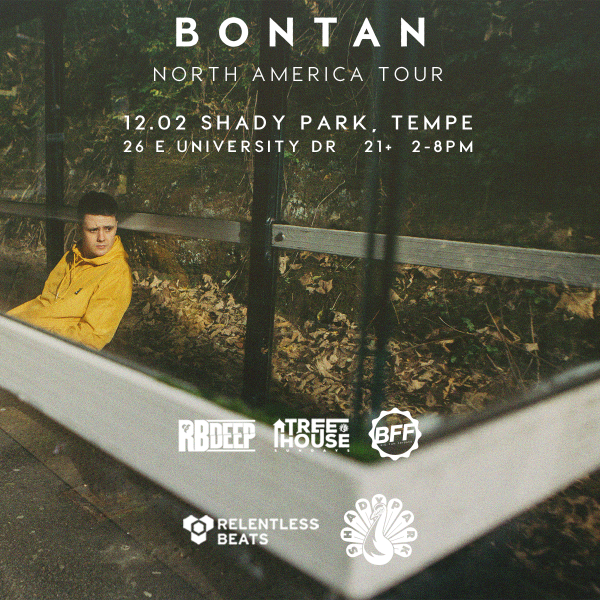 It’s time to familiarize yourself with Bontan, a UK-based DJ/Producer who’s taking the underground house scene by storm. He’s become one of the biggest selling acts in Beatport, having been awarded numerous accolades, including Best Newcomer in the DJ Awards. Bontan has come a long way and seen significant success since his debut EP, The First Time, via Hot Creations. The EP was premiered by Pete Tong on BBC Radio 1 and went on to become Hot Creations’ biggest selling record of the year, with over 300 radio plays worldwide and over 500,000 streams as both tracks from the EP reached #3 (The First Time) and #8 (Personal Questions) in the Beatport Main Chart. With such instant success, it’s clear Bontan has firmly solidified his spot as a household name on the underground circuit.