Multi-instrumentalist and hit record producer Dabin makes another huge move with his second album in past 2 years, this time hopping on MrSuicideSheep‘s record label, Seeking Blue for 10 truly amazing tracks. Littered with beautiful vocalists, this LP seems to only touch the tip of the iceberg for this Canadian Korean musician.

Priding himself on a very dynamic style and stellar live instrumentation, Dabin has a distinguished yet transforming sound that has landed him on tracks with Slander, Seven Lions, and Said the Sky. Launching himself into a club of decade-defining artists, this LP is nothing short of his reputation, and includes 8 powerful vocalists to back up all the talk. 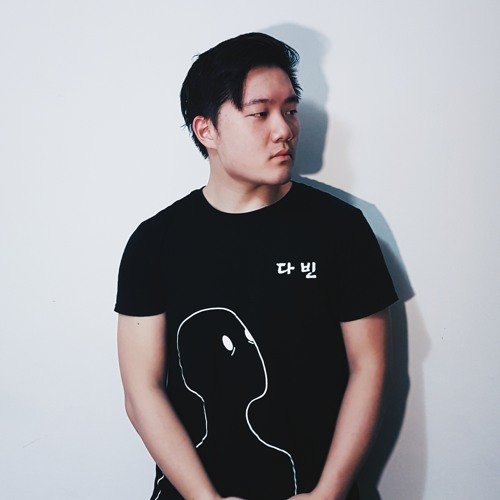 Standout tracks include his collab with Fytch “Altitude”, “Lights” featuring Trove, and “In Flames” featuring Lexi Norton. Some tracks were released a lot earlier than others, “Part-Time Lover” (feat. Claire Ridgely) being a newer personal favorite. All the tracks on this album are simply electric, without a single poor track thrown into the bunch. The real hype is behind his live performances, ones that could include synthesizer, drum pads, and guitar that open your eyes to the whole vision of his music.

In an interview back in 2014 with UKF, Dabin expressed his wanting to incorporate his live musical elements in his sets, and even discussed his status in school and preparation to be a lawyer. He noted his love in music is massively outshining his potential as a lawyer, and a 4 quick years later he has made a very large name for himself in the music industry. It is also really cool to see that he is now going on tour across the states and parts of Canada and will be using those instruments in his shows, something he clearly has wanted to do. You can catch a list of his tour dates here!