EDC may be happening just one state over, but we’ve got a party right here in our backyard. Croatia Squad and SNBRN plan to keep the beats flowing on Saturday at Talking Stick Resort, and later that night REDLIGHT brings all the heat to Shady Park in Tempe. Don’t miss it! 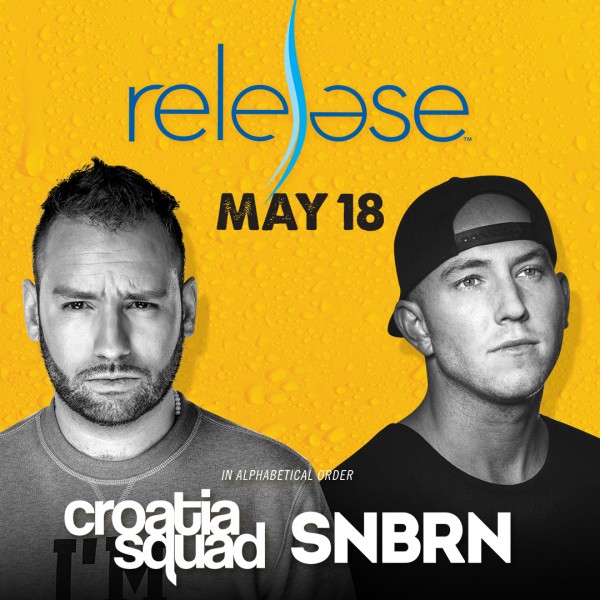 The art of sensitive noise and subtle sounds and beats is what CROATIA SQUAD is all about, as well as one of Switzerland’s most on demand and respected deep and tech house producer and DJ. Within the past 7 years, Croatia Squad has been delivering high quality deep and tech house with releases on some of the biggest and most respected labels in Electronic Music such as Toolroom Records, Enormous Tunes, Ministry Of Sound, Sirup Music, and Milk & Sugar. While on remix duties, their Calippo remix, “Looking for A Meaning,” made it to Beatport’s top 100. He brings a level of serenity to house music that offers a totally different experience. Whether you are listing to him at the various places he graces such as Miami Music Week or at clubs around the US for his North American Tour ‘Squad Goals’ or simply enjoying him via Soundcloud, you are in for transportive House treat. His latest, being no exception, “Ven Pa Ca” is a future bass and Latin infused beat that takes you away. Check it out below.

SNBRN, known formally as Kevin Andrew Chapman, started making music at age 12. In May of 2014, he released several remixes and covers under the name SNBRN. Several of his songs became chart-topping hits on HypeMachine and accumulated millions of plays on SoundCloud and YouTube, gaining him some huge recognition. You may have first discovered him from his hit “Raindrops” or his remix of 50 Cent’s “21 Questions,” and if you do, you know his music is tropical, bouncy and oh so catchy. It’s often referred to as “sunset house” because of its ultra-relaxing vibe. We can’t think of a better soundtrack for a poolside party. 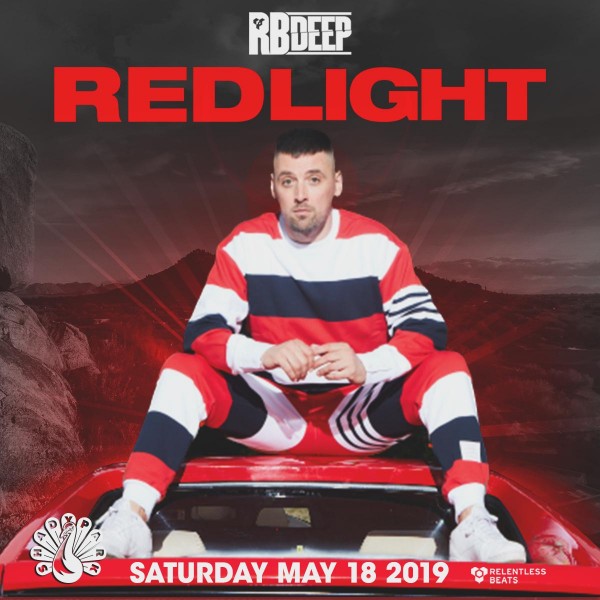 Redlight was brought up around 90s warehouse rave culture in Bristol. His music and career has spanned over a decade, having spent 12 years grafting on the underground, popping up for air in 2012 with a couple of Top 10 UK hits in the national charts. He has since then released his debut solo album entitled X Colour. He has collaborated with artists such as Mobb Deep and Raekwon (Wu-Tang Clan). Remixed acts including Mary J. Blige and Tink, defining genres, remaining one of the UK’s most consistent and exciting producers of recent years with many more to come. His aim of being true to himself and making the most of opportunities, creating music, art and friendships have been central to everything he has done, drawing inspiration from street culture, independence, and productivity.