Friday night we have house heroes CamelPhat at Pressroom. Saturday we have Paul Oakenfold and Kristina Sky by day, and Trapfest Phoenix at The Pressroom and J. Phlip at Shady Park by night. Sunday we round the weekend out with Moon Boots at Shady Park. 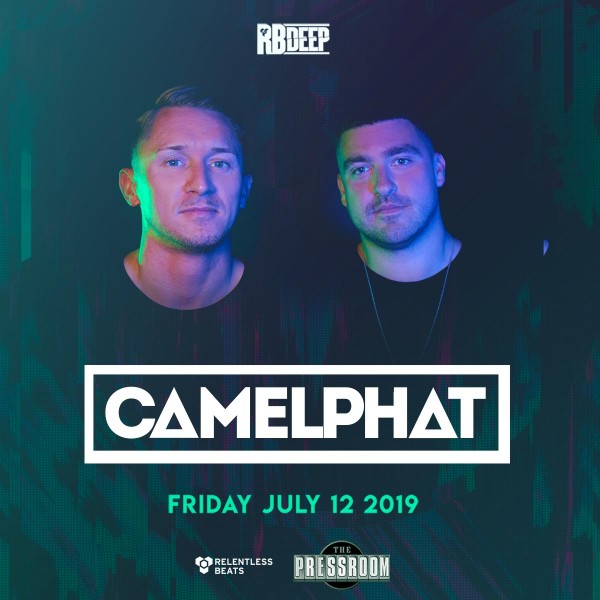 Mike Di Scala and Dave Whelan are the ravishing creatures who make up the notes and worldwide known techno-house producers know as CamelPhat. This British electronic duo knows no boundaries to various styles and often plays around with differing takes on deep house and techno. Formed in 2008, the pair put out a number of EPs and singles via Vice and Nervous Records before signing to Dutch EDM label Spinnin’ Records in 2014. They’ve since become prominent figures in the scene and are widle known for their 2017 hit single “Cola” that landed them a Grammy nomination. 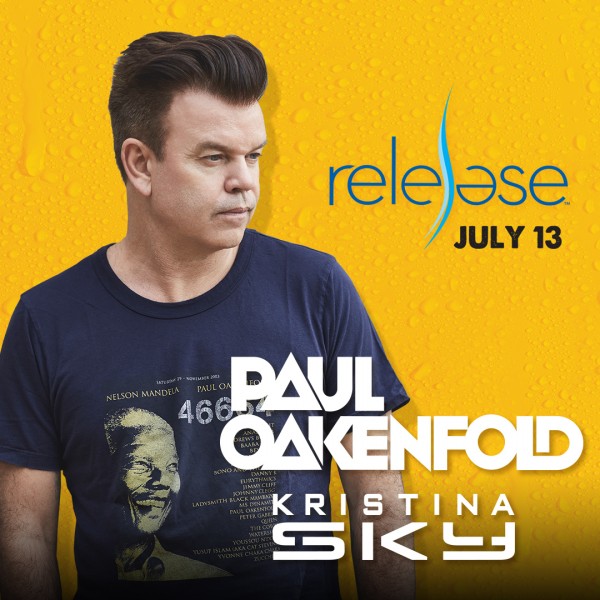 When it comes to a career the magnitude of Paul Oakenfold it’s hard to encompass one of the true legends of electronic music into just words. For over 3 decades he has elevated and shaped an entire genre and remains one of the leading forces in the global music scene today. His most recent works have taken him from the DJ booth of the worlds hottest nightspots and festivals to the studio producing soundtracks for Hollywood blockbuster movies. His diversity in artistry and ability has earned him accolades from critics and fans alike. Garnering him not 1 but 2 Grammy Nominations for his works.

With records out on Armin Van Buuren’s Armada, Paul Van Dyk’s Vandit and Ultra, while also holding a coveted residency with West Coast power-house promoter Giant, it’s easy to see why Kristina Sky is one of America’s brightest rising stars. Born and raised in Los Angeles, she’s been DJing to thousands of enthusiastic clubbers since 2002, coast-to-coast in the U.S. and around the world—from China to the Philippines, Ecuador to Guatemala and Canada to Costa Rica. 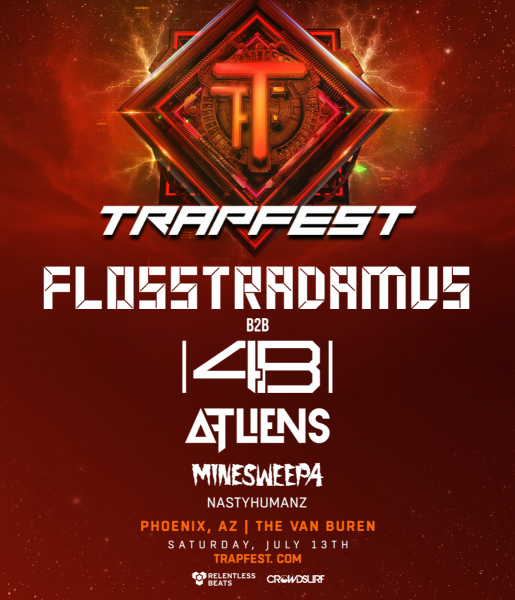 This weekend your annual dose of nonstop trap is back. This round we’ve got Flosstradamus b2b 4B, ATLiens, Minesweepa and NastyHumans. Don’t miss it! 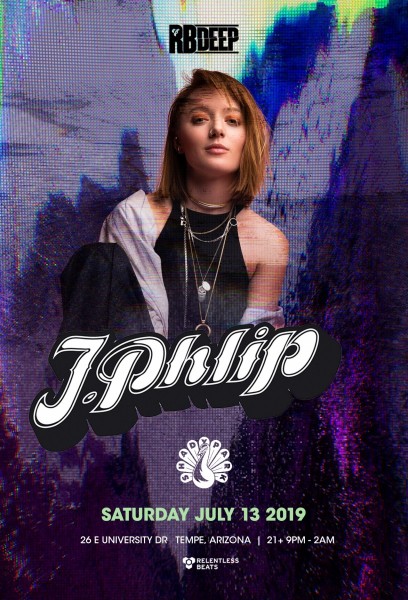 With over a decade of experience under her belt, J.Phlip has crafted a truly complex and enticing sound. Before you listen to one of her sets make sure you have a bottle of water and some towels to wipe up the sweat, because she gets you moving. J.Phlip is not afraid to branch out and experiment with the weird and wobbly side of house music. Don’t be surprised if you’re listening to one of her sets and find yourself completely mind blown, trying to figure out piece together what you just witnessed. 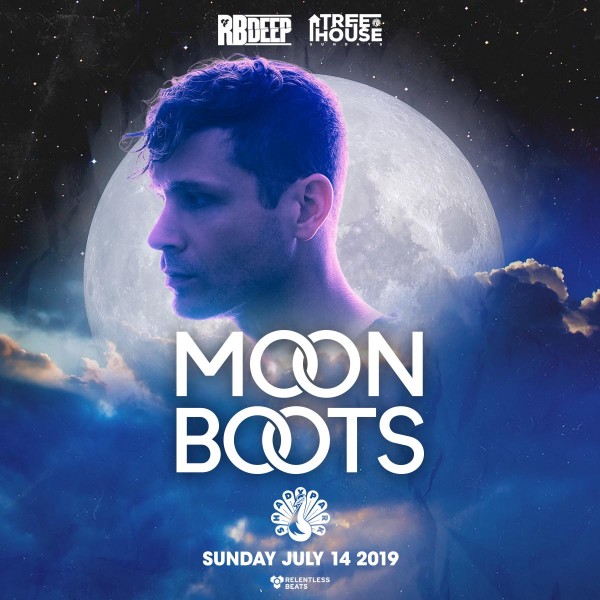 If there is one thing Moon Boots knows, it’s how to get funky. The Brooklyn, New York-based producer has crafted an idiosyncratic disco house sound that is hard to recreate. Now a member of the beloved Anjunadeep crew, Moon Boots has flourished as an artist, blending influences from jazz, house, funk, soul, and R&B, making him one of the more versatile artists on the House front today.