RB Exclusive Interview: Elephante Ahead of the Diamond Days Tour

With hundreds of millions of streams and widespread acclaim, Elephante, born Tim Wu, has become one of electronic music’s most impactful talents. Last year he dropped his second EP, Glass Mansions, complete with an accompanying tour. Now Elephante is back for round two. The diverse producer just released “Diamond Days,” a melodic track that features his own retrospective vocals. Following the release of this new single, Elephante will hit the road in a big way with a tour that will both introduce his talents to new audiences while also satiate and excite day-one fans. The live show visually and audibly tells Elephante’s personal story of self-acceptance, taking chances, and choosing the road to happiness. We got the chance to ask Wu a few questions ahead of the upcoming tour. 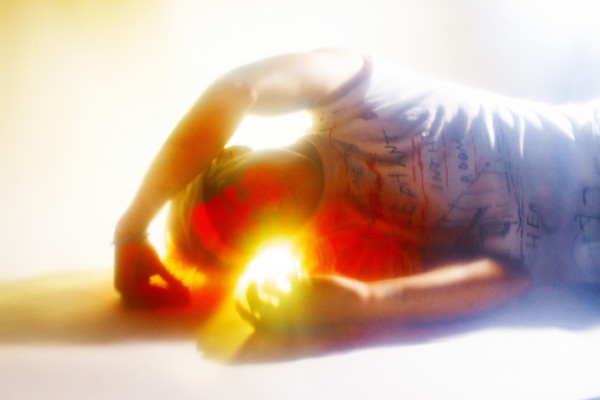 Aside from “Shooting Stars” released in May, you’ve been rather quiet this year in terms of new music. What have you been focusing on lately?

It’s the quiet before the storm… I’m working on the next EP right now, and my new single “Diamond Days” just dropped. It’s a new sonic chapter for me, and there’s a ton of new music on the way.

Last month you were announced as Monster Energy’s UP & UP College Concert series headliner. You’ve spoken a lot about your own experience with college in the past. What made you want to get involved with this college series? What do you want to give back to students?

College was a super formative time for me, I feel like the music you listen to and the shows you go to in college matter more and have more impact than any other time in your life. UP & UP and Monster do an amazing job engaging all the students, and it’s just a really unique experience. Being the headliner this year is a huge honor, and I just want to give kids the kind of experience that made me want to be an artist in the first place.

Your recent Lollapalooza set was MASSIVE. What other major festivals are you looking forward to this year?

Lolla was absolutely insane, I’m kinda peeing my pants just thinking about it. I just played Made In America in Philly, and we just announced that I’ll be in Dallas for Lights All Night in December. And then I have some more NYE festivals that will be announced soon 🙂

You plan to focus more on live music and have even been featuring your own vocals. I know you have a piano/instrumental background and started as a singer/songwriter, but where did the inspiration for this change come from? Why now?

I think early on, I was still figuring out my sound and trying to fit in with the other music that was popular at the time. Plus, making really personal music and putting yourself out there is fucking terrifying. But I’m at the point in my career now where I just want to make music on my own terms, and if it bombs it bombs. I’ve been lucky though that the music I’ve made, with no regard to what else is going on, has been the music that resonates most with fans.

Dance music is in a really exciting place right now where you have to have a unique sound, the fans are more educated, and you can’t just slap together something generic that sounds like everything else. To do that, you gotta take a hard look at what makes yourself different and what’s special about yourself that you can bring to the table. For me, it was going back into my past and remembering all the music that inspired me to become an artist and try to tap into the spirit of all that stuff I loved.

I hear you’re starting a side project. Very exciting! What can you tell us about that?

It’s called Diplomacy. It’s a band with myself and my friend Jack Falahee, who I actually went to high school with. He’s out in LA with a very successful acting career, but was trained in musical theater, and is an amazing singer. We had always joked that we should start a band, as the two Michigan boys making it out in LA. Then one day we actually started messing around in the studio and the songs we were writing were actually great. It’s a very different sound than my Elephante music, but it was a super creatively refreshing experience. We have a bunch of songs done and music videos shot, and it’ll all start coming out in October.

Finally, tell us about the upcoming ‘Diamond Days’ Tour. You’re ending it here in Phoenix! What can fans expect?

I’m so excited about it. It starts in November, and we’re going all the way up and down the West Coast. It’s gonna have brand new visuals and insane new stage production, plus a completely new set and a ton of new music from the upcoming EP. It’s going to be like the Glass Mansion tour on steroids, and I can’t wait to show everyone what I’ve been working on for the last couple years.

Make sure you catch Elephante on the Diamond Days Tour this Fall. He’s stopping in Phoenix on November 23rd. Don’t wait, grab your tickets here now.