If you love the combination of live instrumental talent and electronic music production, look no further than Balkan Bump, the worthy recipient of today’s Artist Spotlight feature.

Balkan Bump, born Will Magid, is a DJ, producer, trumpet player, and ethnomusicologist. His sound can be described as a fusion of live instruments, world influences, and craftful electronic production with both West African and hip-hop influences. 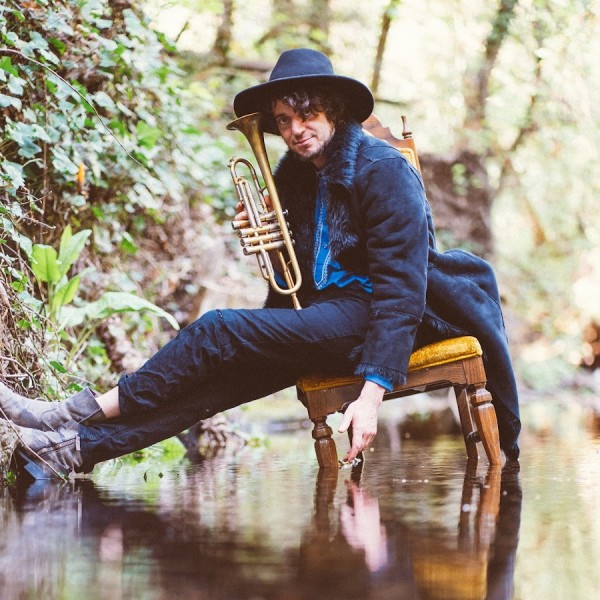 After learning to play trumpet at age 10 and joining his high school All-Stars Big Band, with which he opened for Herbie Hancock and performed at Lincoln Center, Magid attended college at UCLA and received a degree in Ethnomusicology, the study of music in its social and cultural contexts.

During several stints as a musician, including leading a 15-piece afrobeat band, touring as a keyboardist with indie rock band Mount Auburn, and finally founding his own act, the Will Magid Trio, Magid discovered his passion of blending live instruments with electronic elements. He launched Balkan Bump in 2017, and quickly attracted the attention of Lowtemp label-owner Gramatik, who signed him and collaborated with him on his first single release, “Aymo.”

Magid has gone on to release many successful records, collaborating with the likes of Clozee, Beats Antique, Talib Kweli, and more. He’s toured with Gramatik on more than one occasion, and played coveted events like Coachella, Bonnaroo, Lightning In A Bottle, and Electric Forest.

Don’t miss Balkan Bump at Darkstar next Friday, July 8th. You can get more info and purchase tickets here!