Rockstar Energy Drinks, GLOBAL Events, Hades Entertainment, and Relentless Beats bring you the fifth annual La La LAND, a large-scale electronic dance music festival. This year in celebration of the event’s 5 year anniversary we have transformed this already great event into a MASSIVE festival. We are going all out to end 2012 with the party of the year! Join us as we transform the Phoenix Convention Center (South building and Courtyard) into a 3 stage indoor / outdoor WONDERLAND!

La La Land music festival debuted in December 2008, and has grown to be one of the most anticipated events of the Arizona year. Past years have been host to acts like Bad Boy Bill, Darude, Lazy Rich, Dj Icey, John 00 Fleming, John O’ Callaghan, Sydney Blu, Christopher Lawerence, Arnej, Jon Bishop, Cyberoptics, Basshunter and many more.

This year the festival gets a huge boost and moves to the amazing Phoenix Convention Center with a lineup of artists that will rival any festival in Arizona history. Headlining artists include Datsik, Cosmic Gate, Noisecontrollers, Mat Zo, Michael Woods, Bl3nd, Ed Rush & Optical, Lucky Date, Bro Safari, Basshunter. This show is a stunning spectacle featuring state-of-the-art lights and lasers that accompany every beat from the best sound system in Arizona. La La LAND 2012 is without a doubt one of the premier electronic music events in Arizona.

We are hard at work putting together a state-of-the-art MASSIVE 2 stage AFTER PARTY featuring headliners (to be announced). This event will be just a short walk from the Convention Center located @ The Monarch Theatre and open directly after the festival. Tickets will be available shortly and full details will be available soon!

Introduction Over 11 boundary-pushing years, Nic Chagall and Bossi have developed Cosmic Gate into one of the most creative and highly-sought-after electronic music acts on the planet. Revered uber-producers, their combined musical acumen has made them evergreen favourites of trance music's highest echelon. Four hugely-received albums … Read More

"I think dubstep has become so huge because it's a complete bastardization of electronic music," exclaims rapidly emerging young producer and artist DATSIK. "There's a little bit of everything thrown in the mix and dirtied up. There are pieces of hip-hop, the bass from electronic dance tracks … Read More

Jonas Erik Altberg was born on 22 December 1984 in Halmstad, Sweden. He lived with his parents and younger brother near Tylösand, a famous Swedish beach. He started to produce music under the stage name “Basshunter” in 1999 with the computer program Fruity Loops, and … Read More

Only one DJ in the world can claim to have a global following of millions while never having left the United States. The story of DJ BL3ND is like none other. It begins with his humble upbringing in Los Angeles, California and continues through today with … Read More

There aren’t many artists who can claim to have changed the face of a genre of music, let alone to have changed that face more than once. Ed Rush, however, is an exception to that rule. Ever since his first production outings alongside his neighbour … Read More

Jordan Atkins-Loria, better known as Lucky Date, is a 21 year old DJ/producer with his roots in San Francisco. Lucky Date relocated to Chicago in order to claim his territory in the world of electronic dance music. The music produced by Lucky Date is versatile and fresh … Read More

"This whole genres business is like the Berlin wall, and I'm there with a forklift and a wrecking ball" Mat Zo, London Town, September 2011 At 21 years of age, Mat Zo is living the dream - part of a new breed of precocious, unrestricted DJ/producers that are making big … Read More

Ability, originality and accomplishment. In Michael Woods' short career he has managed to touch on every cornerstone, leaving proof of his musical competence at producing big room, progressive and tech-house tracks, along with a discernible motivation to better the quality of music being distributed. This … Read More 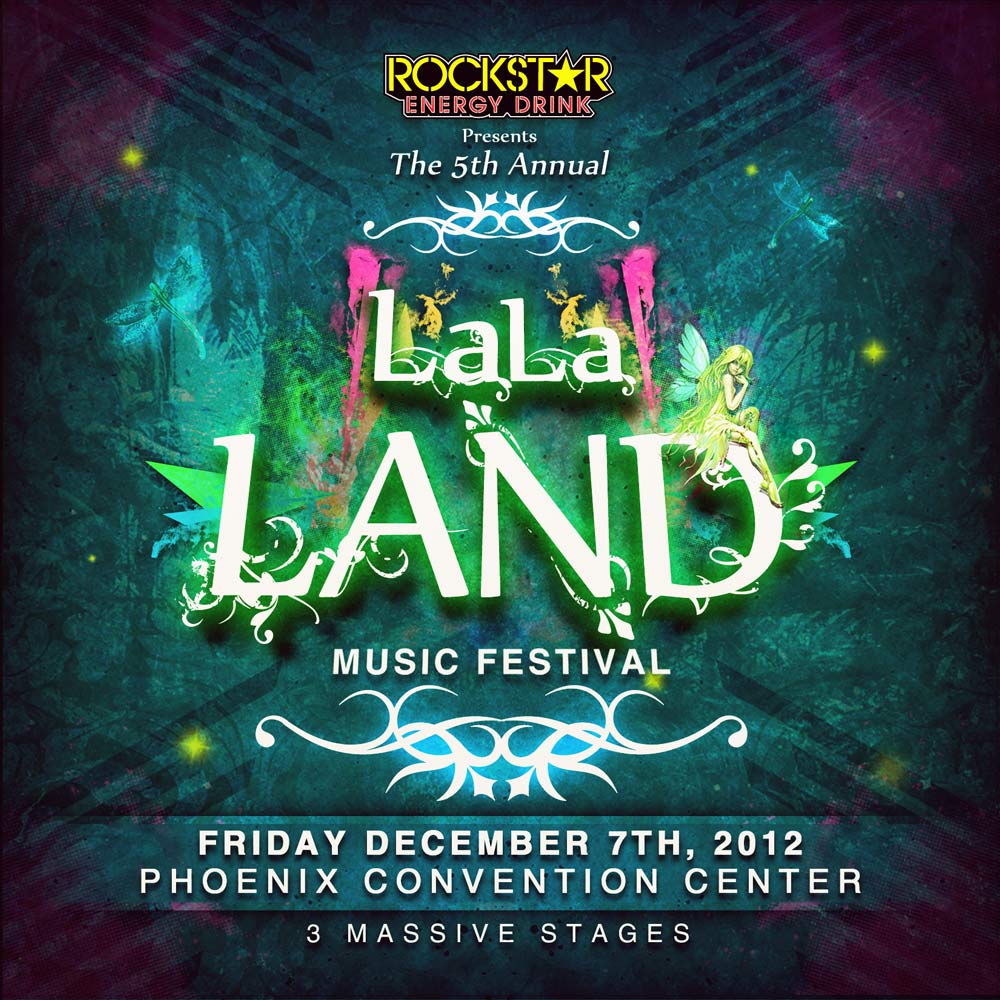