Right on the heels of Gareth Emery‘s single release, Emery will be making his debut fourth album, 100 Reasons To Live, on April 1st, 2016, Gareth Emery is most popularly known for focusing on melodic structure, and his knack for providing a hearty mixture of progressive, trance, and house. Adding to his growing catalog of three albums, 100 Reasons To Live was revealed on February 19th, 2016. Providing his trademark attention to melody, hipster U.K. songstress Wayward Daughter teams up with Gareth to drop his fresh new single, “Reckless”. The “Reckless” music video released on February 19th provides outstanding visuals and organic cinematography as we see a very optically intense narrative unfold before us. Not to mention it was filmed in that country that’s not Australia — New Zealand. To get the full-on experience, put in a pair of your favorite headphones and tune in below:

Along with the impending tour beginning April 9th, the track listing for his upcoming album, which was released in its entirety on the following website, can be seen here: 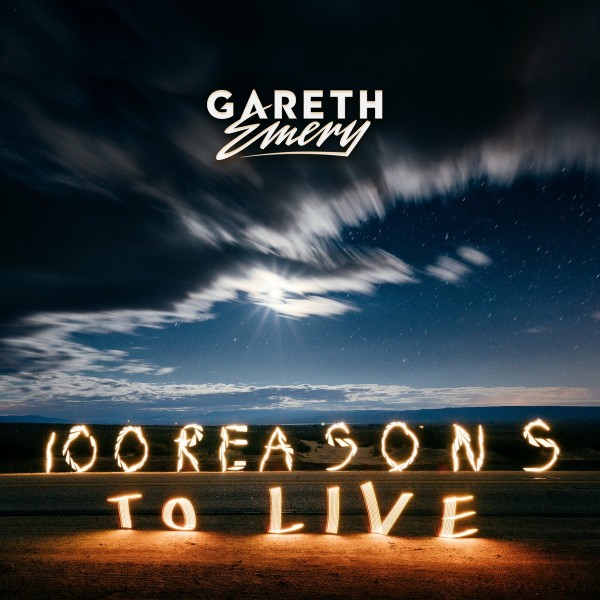 As mentioned, his tour will begin in Washington, D.C. and currently conclude April 22nd in Minneapolis. Sorry to say, Arizonans, but there currently isn’t any gig scheduled so far in Arizona, but dates could also be tentative; Tour dates can be found here.  If you can’t make it to one of his shows, check out his tunes and information on his upcoming 2016 release below: