GAZZO & Sugarwhiskey Party Into Spring with “What You Waitin For”

Upcoming house act GAZZO, responsible for the 2015 single with Kap Slap, “Rewind” (with over 350,000 Soundcloud plays), recently debuted his new single with New York-based Alt. Pop duo, Sugarwhiskey, on March 11, 2016. Entitled “What You Waiting For,” the sizzling new banger not only highlights the new alternative pop act mentioned above, but displays his recently overlooked talent as a season instrumentalist. Combining his cool European-influenced synth drops paired up with a pop guitar riff, the track is slowly built upon with both organic and inorganic sounds ranging from electric guitars, with multiple melodies combining together underneath the cool-summer vocals of Allie Crystal and Larzz Principato. 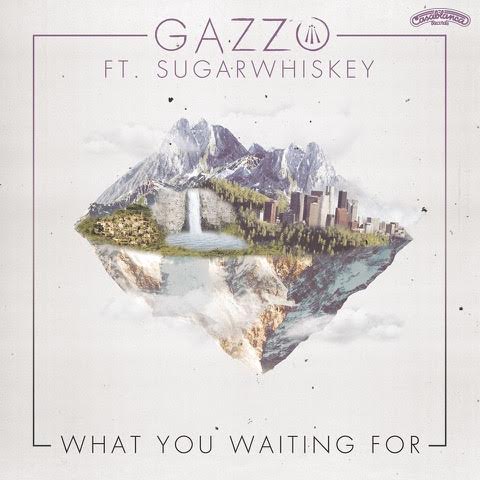 While GAZZO has had the chops to remix the likes of Fallout Boy, Big Sean, and Ellie Goulding, “What You Waiting For” reminds fans that he has no future plans of abandoning his electronic roots. The New Jersey based virtuoso is doing things right by showing his chops as a respected musician, but also keeping to his knowledge of good production and sick sounds. With spring in effect and the Arizona heat quickly approaching, take this track for a spin on the Salt River while you down one of your favorite brews.