The Conclusion of Camp Bisco 2016

The weekend of July 15, the Disco Biscuits held their annual music festival, Camp Bisco, at Montage Mountain. In the rolling hills of Pennsylvania, attendees camped on an upward slope as mattresses slid down the mountain during the night. It was a bit of a challenge if you were in the campgrounds, especially when it stormed on Sunday night, but it is all part of the Bisco experience.

Troyboi, 12th Planet, Zeds Dead, Mija, and of course, The Disco Biscuits all played killer sets. 12th Planet surprised the crowd with a back to back set featuring Snails, whom had played earlier on that Thursday. Zeds Dead also had a surprise set in the disco lounge after their main performance. Only a limited amount of people could enter the small room, so the line formed quickly. 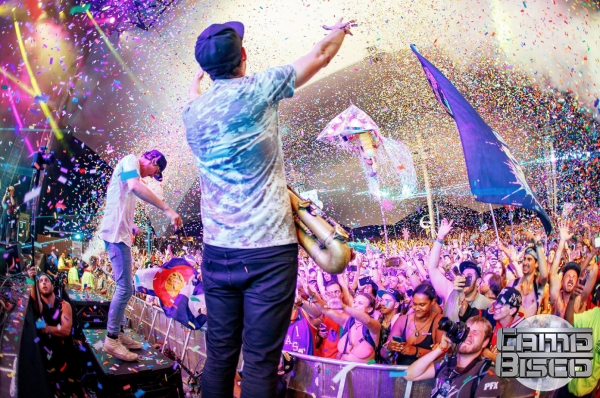 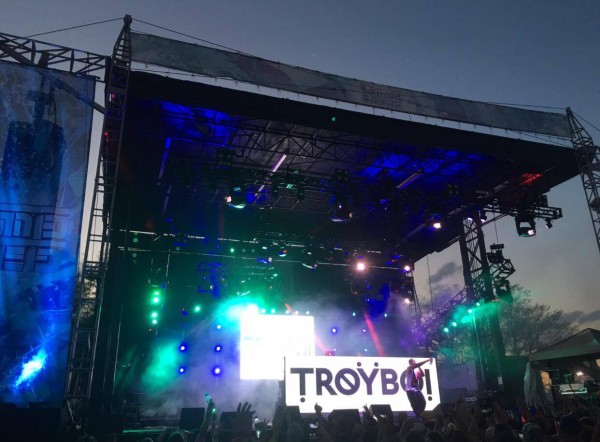 With it only being Bisco’s second year at Montage Mountain, they seemed to have it together pretty well. The entire venue is nestled up in the mountains on a ski resort/waterpark. The Above the Waves stage was set up right next to a wave pool and the 12th Planet 4:00pm set on the lazy river was prime.

Other than the waterpark, there was ziplining and a chair lift. The chair lift took you so far up the mountain the entire festival disappeared from beneath your feet. You become one with nature as you slowly make your way back to the ground. 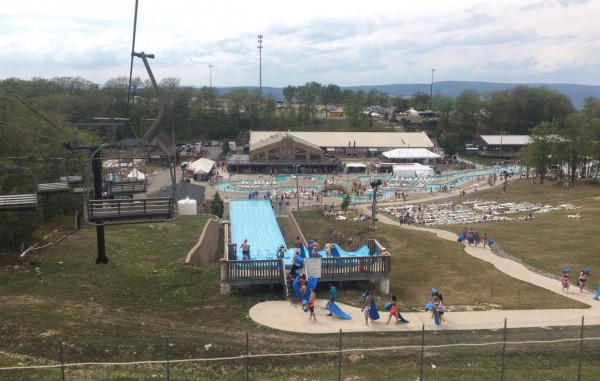 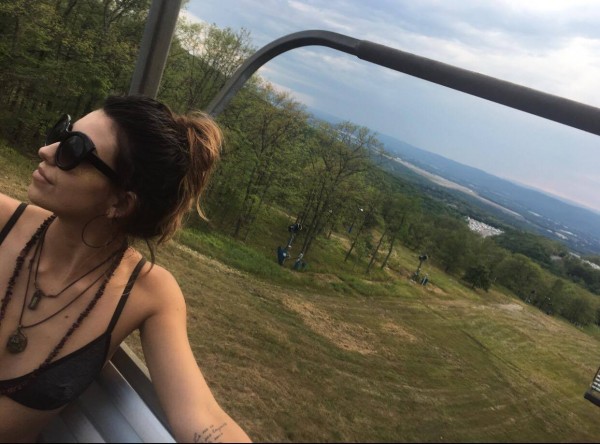 Overall, Bisco is a one of a kind event. It’s not every day you get to combine outdoor activities and your favorite artist’s performances.