Every festival and show has a completely different vibe, with new experiences, new people, and ultimately new memories that last a lifetime. EDC Orlando was no different. In fact, it was probably one of my favorite festival experiences I’ve ever had, and I constantly think back to the amount of fun, beauty, and overall pure joy I got from attending this event. With the festival expanding to 3 days this year, as well as adding an additional 10.5 acres of land to the new layout, this was sincerely a Florida adventure for the books, and one that I will look back on for many years to come.

With a beautiful setup, everything was extremely visually appealing, as well as super easy to navigate. The food, water stations, and bathrooms were all extremely easy to find and were all very close to the stages themselves, allowing fans to still watch and listen to the sets going on while doing other things. Insomniac added twice the number of spouts for water stations this year, and I never had to wait in a single line to fill up at any point during the weekend, which was amazingly convenient. 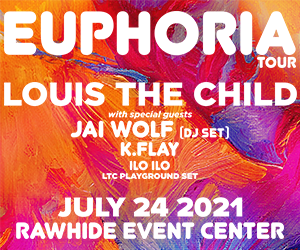 Day 2 was by far the most crowded day in my opinion, but even then, I never had any problems getting through the crowd or finding places to dance. The dance areas for the stages were spread out and vast, and to be quite honest, it felt roomy to me. This factor was probably my favorite, as I could get close to see my favorite sets or chill in the back to see the full production, and either way I always had room to get down and get groovy. 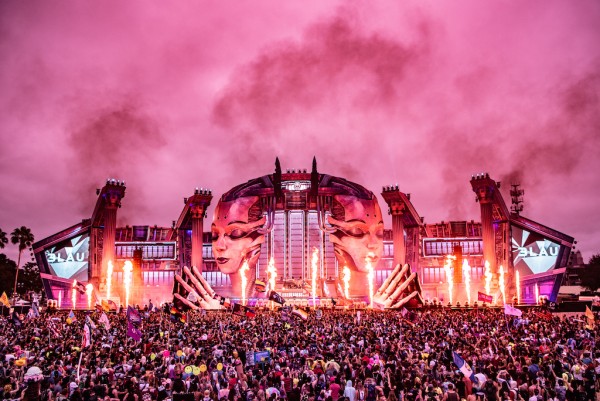 The production and visuals for the stages was some of the best I’ve ever seen, with Kinetic Field and Circuit Grounds truly blowing me away. Although Kinetic Field was the same stage used in Las Vegas, it was far more accessible due to the amount of people attending the event and the open spacing. I was able to get far closer with significantly less effort than I ever was in Vegas, and was able to experience the stage and production in a way I wasn’t back in May.

The visual design for Circuit Grounds was one of my favorites from any festival I’ve attended, and words don’t do it justice. This stage arguably had the best visuals, screen panels, and lasers of the weekend, and I continually was impressed set after set even when I thought it couldn’t get any better. 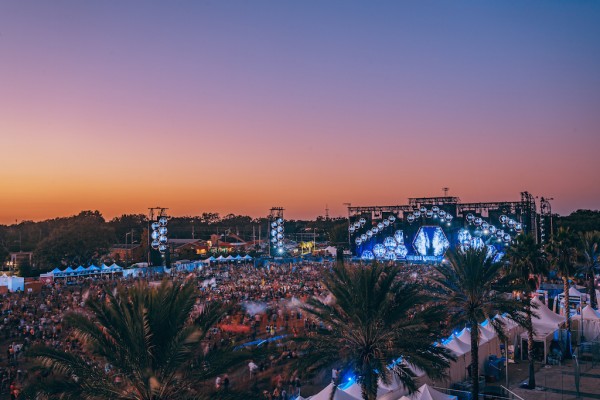 Following this, the vibes were incredible. While I’m sure that both EDC Las Vegas and EDC Orlando draw in both local and outside attendees, EDC Las Vegas felt more like a travel destination and EDC Orlando felt very community-oriented. I enjoyed the kindness, love, and overall friendliness of everyone I met, and it made me feel like I was home. Although EDC Orlando was significantly smaller than EDC Las Vegas, it was far from lacking in wonder, talent, and vibes. While EDC Las Vegas is an all-night festival, EDC Orlando had a combination of day and night-time sets.

Starting at approximately 1 pm every day, the fest would go all day and dip into the night, ending promptly at midnight each night to respect the locals and laws in Orlando. I personally enjoyed getting some daytime raging in before the beautiful sunset and dancing away into the night. Travelers should be weary, however, that the Florida weather is highly unpredictable, and it poured rain day 1 and was quite chilly compared to Florida’s typical heat and humidity. However, everyone came prepared for days 2 and 3 and the weather cleared up and made for a perfect weekend. 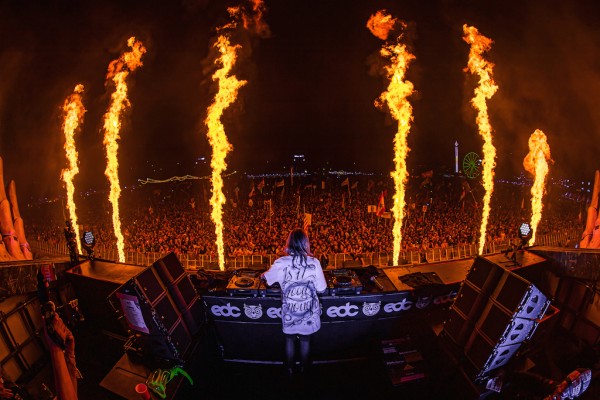 As far as vendors and attractions, there was a wide array of food options (the fried Oreos were a personal favorite), tons of rides, and immersive art installations such as Paraluna and the Pixel Forest. VIP areas had kandi making stations, VIP viewing decks, a glitter bar, giant Jenga games, and more! An iconic part of EDC, Daisy Lane in Orlando was a bridge that crossed over a lake inside the venue, and this was truly breathtaking to experience. I even went out of my way several times just to walk across it and look out over the water and the festival surrounding me.

In addition, the venue had many Florida elements that added to the experience such as the nature and greenery inside the fest, the lakes, and the overall environment within that just felt like a whole new world. There were plenty of places to sit and chill that were quieter and more secluded from the loud stages, and it seemed like Insomniac had truly thought of everything. The venue itself was beautiful and utilized very well, and I was extremely pleased with pretty much every factor of my experience! Can I just go back already? 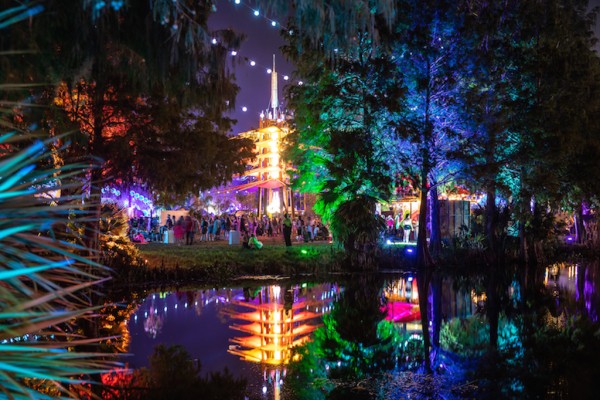 With top notch production, a well-thought-out layout, and some of the best vibes I’ve ever experienced, this was certainly worth attending and I’m confident to say I would go again. If you’ve ever been on the fence about venturing to the East Coast for this crazy adventure, I would like to ease your doubts and encourage you to let yourself have this experience. Though the fest is over, the memories and amazing sense of wonder I felt while there will stay with me forever. EDC Orlando, thank you. Truly. I will never forget the pure bliss I felt while dancing under your electric sky. 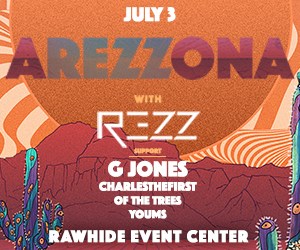