Step into the world of Nurture, Porter Robinson’s ongoing project. This project isn’t just any typical album. This is a new world Porter Robinson has created in search of hope, life, and imagination for his fans.

This past Wednesday, Porter released his final single for Nurture, “Musician”.  This track sounds very bubbly, and it makes you feel like you’re watching the end credit scene of a movie. A fan on Twitter tweeted to Porter saying, “I absolutely love how this track starts and never brakes. It’s like going 250 km/h on the highway, but in a very delicate fashion.”-@simoncressmusic 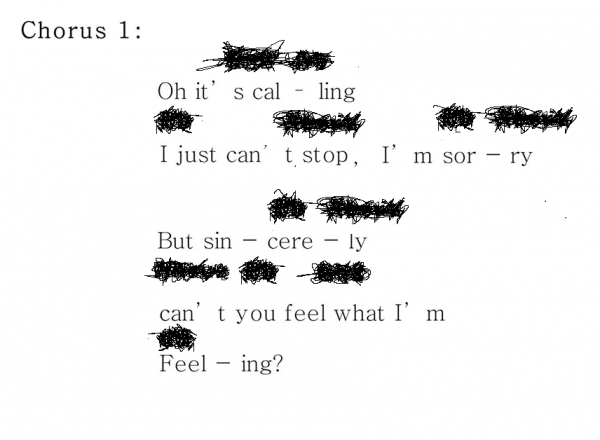 Porter is reaching the sky’s limits with Nurture by doing more than releasing tracks. His love for anime and animation has allowed him to create a virtual, interactive universe of Nurture on his very own website.

When you click on the website, you are spawned in as a squiggly line, surrounded by 4 entrances to 4 different worlds. These worlds are represented from each song released from Nurture (except for “Musician”). Depending on your device, you can use your arrows on your keyboard or the joystick on your phone to control your movement. The song/world you enter will play in the background as you spend more time exploring inside of it. 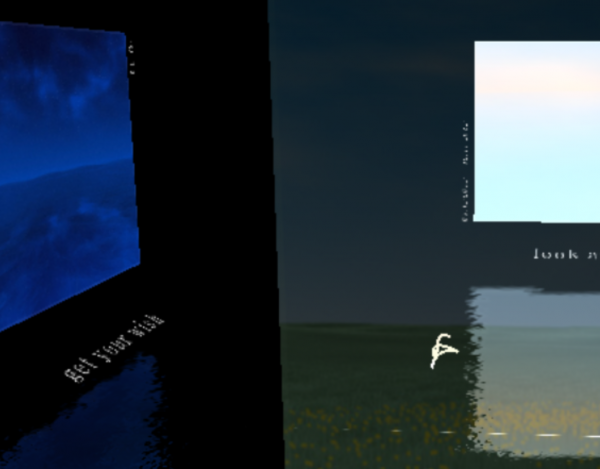 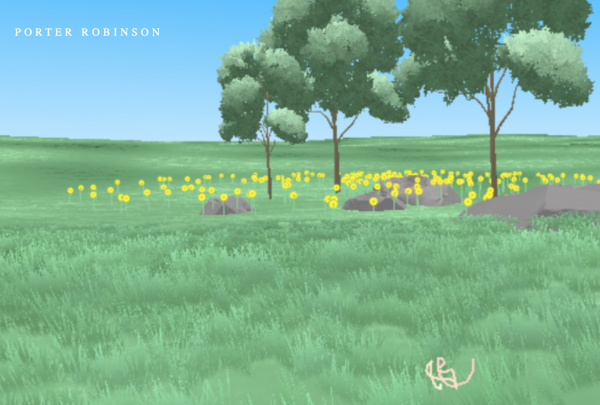 Porter has received a substantial amount of support and praise for “Musician” and Nurture among the electronic music community. It is clear that he is highly respected by many fans and artists. 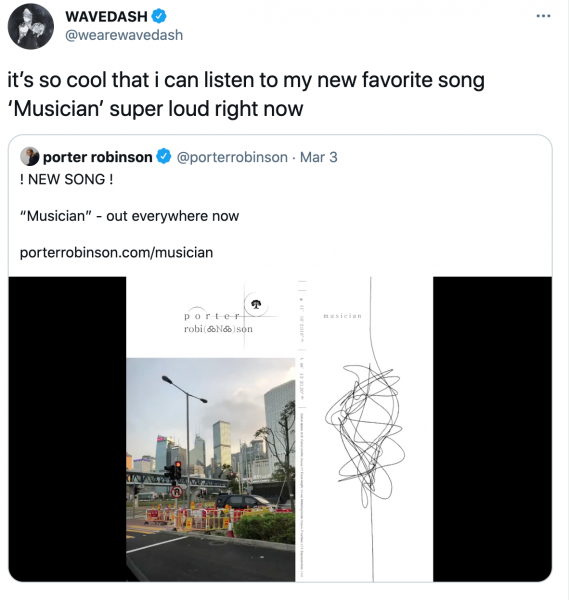 Porter Robinson has brought his music to life for his fans with his incorporation of anime, virtual reality, creativity, and uniqueness. He has carefully constructed Nurture to become something comforting and imaginative for his listeners.