On Saturday, July 21 in the heart of Phoenix, Arizona, loudspeakers from Monarch Theatre carried on the beautiful sounds of trance legend Christopher Lawrence into the night.

Lawrence, who DJ Magazine (UK) called “one of America’s most influential DJ’s”, played throughout the evening as the venue filled up with partygoers who’s deep love for the music was apparent as soon as they stepped on the dance floor. Playing a two-hour set true to his tough techno trance sound, Lawrence catered to his hard-core fans by taking them on a musical journey and leaving everyone wanting more.

Also described as the “Biggest DJ in the USA” by the BBC’s Radio 1, Lawrence clocks up over 400,000 frequent flyer miles a year and a list of international events too long to mention. One need look no further than the top international clubs and dance festivals from Creamfields to Global Gathering to find his name. Meanwhile, back in North America, Lawrence continues to be one of the country’s most sought after DJs, breaking attendance records in cities across the country. A festival favorite, he’s has played the famed Coachella and Nocturnal festivals more than any other DJ, and was also the only US DJ invited to headline all three of the inaugural Ministry Of Sound, Cream and Gatecrasher tours of America. 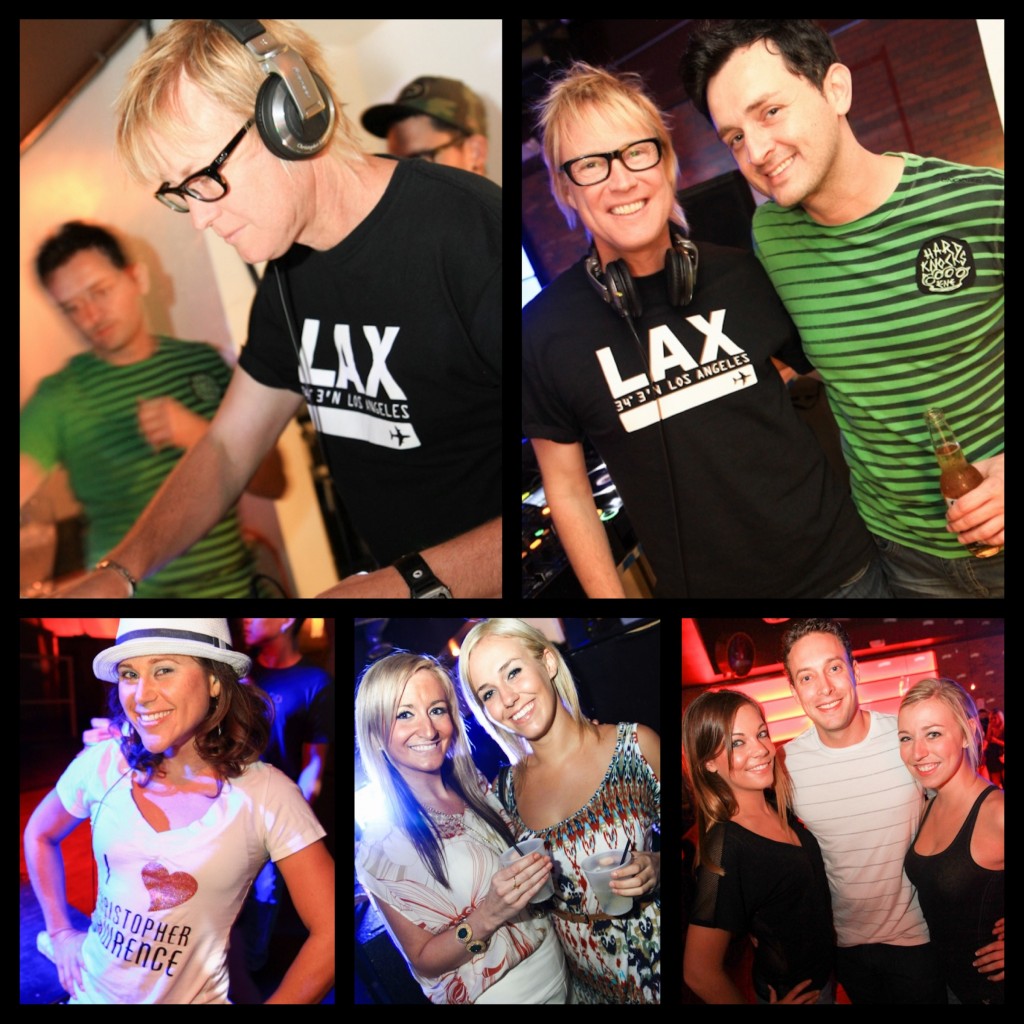 As the night unfolded there were smiles and laughter all around, the turn out was amazing, and everyone who came out to enjoy the music and atmosphere left with smiles and great memories.