This will be the third consecutive year that the Tomorrowland spin-off festival, TomorrowWorld, will be making its way to Chattahoochee Hills, just outside of Atlanta, Georgia. Based off of the news that has come from the various electronic music outlets, this year’s festival is shaping up to be one for the books. There is a certain grandiose scale associated with the Tomorrowland brand of festival over in Belgium, and it is difficult to imagine a festival quite as spectacular; however, with word of the stages coming to TomorrowWorld this year, we could have something very special on our hands.

In a recent interview conducted by EDM.com with the marketing director of TomorrowWorld, it was revealed that there would be six brand new stages making their freshman appearance at the festival grounds on US soil. One of the six stages making its first appearance at TomorrowWorld is the epic Tomorrowland mainstage from 2014 which was an awe-inspiring concoction of steampunk fantasy and Alice in Wonderland with various bronzed gears and metals and a vibrant mixture of reds, purples, and blues. And as the sun sets on Chattahoochee Hills, expect the lighting on the stage to do a lot more than take your breath away. The stage also features a massive LED panel front and center that alternates between images of the DJs playing, the crowd, and designed visuals to compliment the performance. 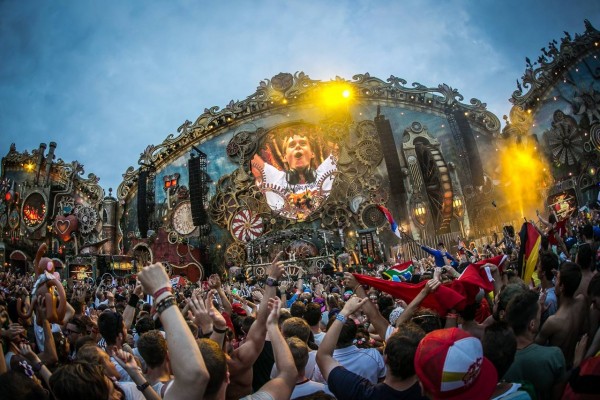 In addition to this mammoth of a stage, we will see “The Boat” stage, which appeared at Mysteryland USA just this year. The boat will be hosted by house DJ/producer, The Magician and will be a welcome and fitting addition to the already stellar design of the TomorrowWorld brand. There is something, however, that sets the boat stage apart from others. The stage will be floating in the middle of a river. Party-goers will have to watch from the land, but I would expect this one to hold some unique surprises.

Other stage themes will include Q-Dance, Revealed, Future Classic, and Hospital Records. Similarly, for the first time YourEDM will be hosting a stage entitled All Your Bass Are Belong to Us, which is on homage to the 1991 video game Zero Wing and its broken English translation. 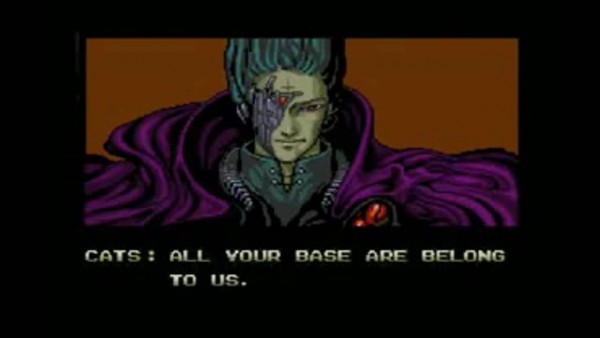 TomorrowWorld kicks off on September 25th and will last for 3 days until September 27th. Tickets are going fast so act now and don’t forget to experience all that TomorrowWorld has to offer with their DreamVille Camping! Check out the full list of Stage curators below and prepare yourself for a magical journey through music next month! 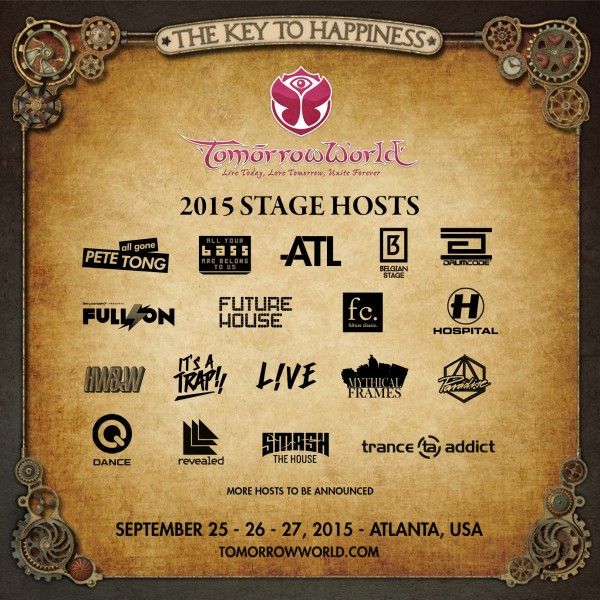