Kelly Clarkson is a name that you wouldn’t think would normally be associated with the realm of EDM or even dance. Although she possesses a diverse fanbase and a good old-fashioned rock’n’roll approach to authority figures like her record company, her American Idol heritage and even recent works that have included electronic elements haven’t truly associated her name with the world of electronic. Piece by Piece Remixed was released on March 4, 2016, and features her first effort at putting together an official remix album. While many of the DJs featured aren’t immediately associated with the mainstream, Piece by Piece Remixed gives her most recent effort an EDM-infused breath of life that can really throw someone off at first listening. 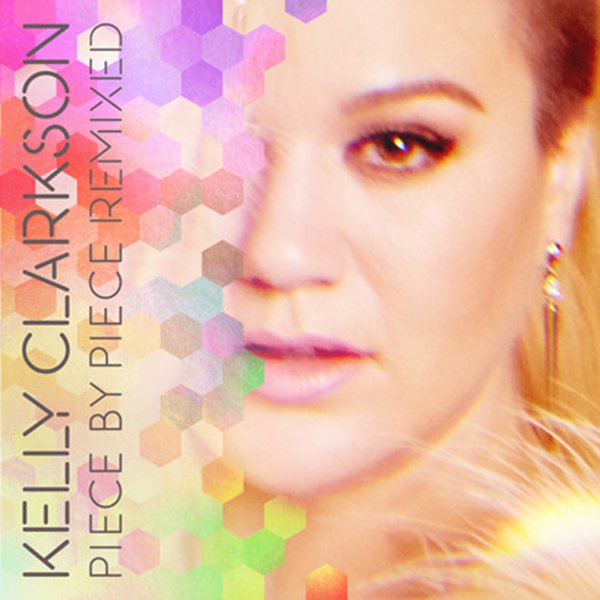 Below, let’s check out four tracks from the new remix album that have been transformed into cool club-style hits and off-beat EDM oddities:

Dance With Me, remixed by the Young Bombs features an odd and elaborate approach to a simple poppy album track from the aforementioned studio album. Adding organic elements of Spanish guitar reminiscent of Avicii’s more recent studio efforts. YB seems to have almost given the track a “Capital Cities” treatment with distinctive brass that still has the backbone of thick ambient synths.

Frank Pole gives us his best attempt at gut-busting ballad-y beats with the nostalgia of Cascada and a Lana Del Rey remix for us all to cry to. “Someone” has been transformed by Frank Pole to bring out a lavish belted dance ballad that has no real instrument in site. With a sunny rising chord progression, and dreamy lyrics, Kelly Clarkson contends with the best of the EDM crooners.

Featuring a hip-hop clap outlining the thicker interior of dark synths and thick drops, the Cheat Codes DJ/Producer trio adds beef to what some might call a sappy Kelly Clarkson track that could rival motivational-tracks like “Stronger (What Doesn’t Kill You).” While the vocals are almost kept intact and the lyrics present, the instruments and production elements are the true star of the show that boost “twerkability factor.”

While you might have been expecting a more immediately memorable Kelly Clarkson hit, this countdown has managed to focus on not only the best, but lesser known singles and/or album tracks on her new remix album. “Let Your Tears Fall” is possibly the best example of Cutmore possessing DJ Snake-ish elements of South Asian dance and traditional beats that carry the song through a symphonic journey. While all of the songs featured have been given a “beefier” element to their production style, “Let Your Tears Fall” has made the most rave-friendly transformation that will make you forget about “Breakaway” and “Heartbeat Song.” Let Your Tears Fall is an obvious winner on the dancefloor, while still retaining the spirt of the original.

Four of these songs that all happen to be featured on Kelly Clarkson’s new remix album all have the chops to be played in the clubs or just be casually playing in the background shamelessly at your next gathering. Props to her slew of DJs to add significant substance to her original pop album, but also provide a possible new demographic for the Kelly Clarkson fanbase.