Drum & Bass Showcase: Metrik’s Career Is As Unstoppable As His Basslines

Here is the first of a new series we have for you over here at Relentless Beats. Each week we will examine a different artist making waves in the Drum & Bass scene, provide you with some of their more monumental releases, and let you know what to expect from this artist in the future. So without further ado let us get started. This week we will be featuring Metrik. 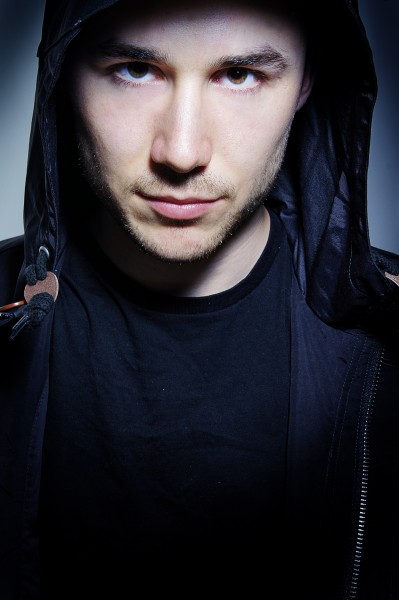 Metrik began releasing music in 2008 and quickly rose to fame when his track “Your World” became one of the most played out liquid drum & bass tracks of the year. The next two years flew by for this young artist with a slew of fire releases that landed him a residency on BBC Radio 1Xtra. In the fall of 2014, he signed exclusively with, arguably the most prestigious drum & bass label, Hospital Records. He released his debut album “Universal Language” later that year. This album features a myriad of amazing tracks ranging from “Want My Love feat. Elisabeth Troy” which combine her smooth, melodic vocals and his crisp, fine-tuned production to the heavy hitting, club banger “Make The Floor Burn.”

On top of his own records, he has earned himself a reputation for being one of the best remixers in the game. He has been called on by the likes of Eric Prydz, Ellie Goulding, Sub Focus, Swedish House Mafia, DVBBS, Camo & Krooked, and many more to add his signature drum & bass flavor to their anthems. 2015 featured an all-star year of performances from Metrik. He headlined Hospital Record’s Hospitality tour in the United States and Canada. The year also saw him take the stage at some of the most prolific festivals in the world including Electric Daisy Carnival in Las Vegas, Pukkelpop in Belgium, and Let It Roll in the Czech Republic. This year has already started off with a bang for the drum & bass phenom. In January, he released, what is possibly his best track to-date, “Terminus” on Hospital Record’s “Hospitality 2016” compilation.

With an already impressive arsenal of tracks in his library, 2016 promises to be an exciting year for Metrik. According to a press release earlier this year from Hospital Records we can expect his sophomore album to come out sometime this summer. He recently posted a picture of himself in the studio with renowned artist & vocalist Reija Lee with the caption “Look who’s been in the studio… #collab #albumtwo.” He also has an exciting year of performances planned. He will return to the three day drum and bass mega festival Let It Roll in the Czech Republic this year as well as headline Outlook Festival in Croatia and Hospitality in the Park in London.

You can catch him this weekend right here in the valley making his Arizona debut at the infamous Dirty Disco.